Writing exclusively for Express.co.uk, international trade minister Ms Mordaunt has hailed the latest move maximising the freedoms gained from leaving the European Union (EU) pointing out that Britain’s economic success is dependent on relationships outside Europe. It comes as the Department for International Trade published its plans to remove hundreds of trade barriers while protecting the identity of British products like Scotch whisky.

One example of the removal of barriers, highlighted by Ms Mordaunt, is the UK’s goal of opening up markets to allow British farmers to sell beef in South Korea and lamb in China thought to be worth £4 billion a year to UK producers.

There is also a plan from the ministry, headed by International Trade Secretary Anne-Marie Trevelyan, to create geographic indicators that are recognised in other countries, helping distinguish products like Scotch whisky.

The Government also wants to unlock defence contracts for more UK businesses and end a ban on foreign investments in legal services in this country.

The UK is also overhauling its borders arrangements which means Britain will have the most efficient modern customs system by 2025 to allow goods to flow more easily. 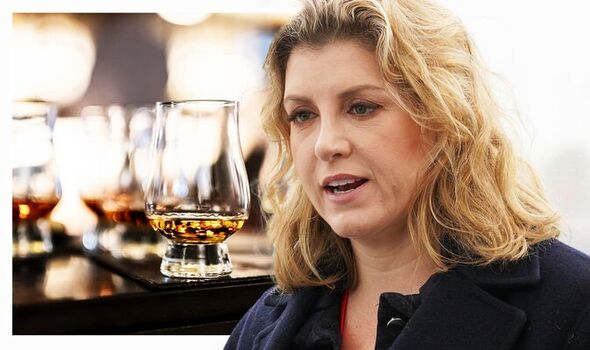 Ms Mordaunt said: “The UK Government is determined to deliver on that vision. So much of the growth in the world’s economy is coming from outside of Europe.”

She went on: “Today, we’re announcing our plans to remove hundreds of barriers to the UK maximising its trading potential worldwide. As well as ongoing work to ease unnecessary friction when trading with the EU, Britain is working to unlock global markets worth billions to UK firms.”

The minister pointed out that the UK Government has already removed over 400 hundred barriers to trade across more than 70 countries, in the last two years. 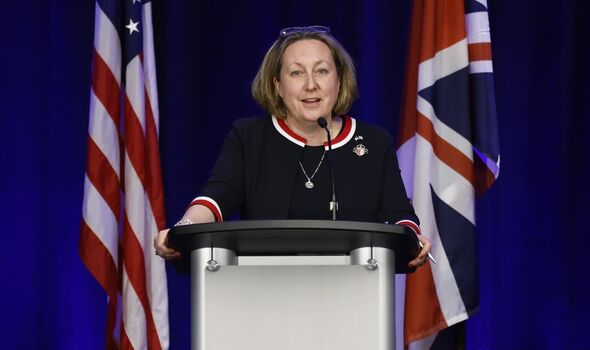 She said: “We’ve streamlined and simplified more than 6,000 tariff lines, lowering costs for businesses and helping with the costs of living.

The announcement follows success in agreeing a new trade deal with Australia with ones with Canada and New Zealand also close.

This year the government will also unveil 20 trade deals with individual US states while a massive UK/ US trade deal is being negotiated with the Biden administration.

POLL: Should the UK have an early general election? [REACT] 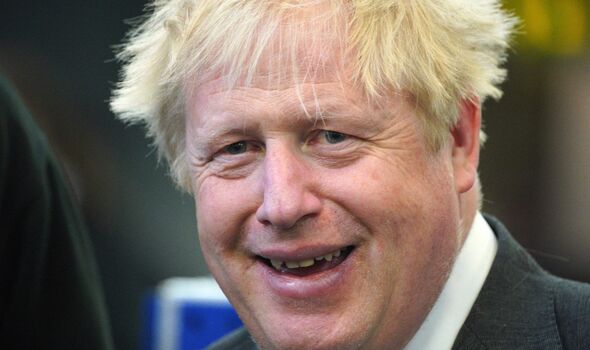 The UK is also in talks to join the fastest growing trade bloc the Comprehensive and Progressive Agreement for Trans-Pacific Partnership (CPTPP) currently made up of 11 countries.

Ms Mordaunt insisted that despite all the attempts by Remaoners to talk down Brexit Britain, “something great is happening” post Brexit.

She said: “British businesses are the best in the world, and we want the world to benefit from them. We also have some natural advantages.

“English is the business language of the world. English Law is the bedrock of global business. Our transport infrastructure means that we can still get anywhere in the world within 24 hours.

“There’s something great happening in this country. People, money and ideas are what we’re known for and the energy, enthusiasm and enterprise is creating more opportunities worldwide than ever before.”