Frontrunner Rishi Sunak is facing headwinds in the Conservative leadership race amid a Stop-Rishi movement. Speculations have been growing around that movement as senior ministers have accused Boris Johnson of fomenting a plan to torpedo his former Chancellor’s chances. Rishi Sunak along with the former Health Secretary Sajid Javid, who was disqualified from the race in the first round of voting, resigned from Boris Johnson’s Government – triggering a flurry of resignations, which ultimately led Boris Johnson to step down.

However, Downing Street has denied allegations of an anti-Rishi Sunak smear campaign. Lifting the veil on discussions among MPs, Tory MP Nigel Huddleston also denied the existence of such a movement.

Asked whether Rishi Sunak understands why so many people are against him, Mr Huddleston said: “You know, in Parliament and certainly between the camps, there’s a great degree of mutual respect.

“And actually, I’m not seeing some of the things that I’m hearing on television. The vast, vast majority of MPs are behaving very civilly, talking to each other.

“You know, you’ve got James who’s one of my best mates in Parliament on next. You know, all of these conservations are taking place, most of them very, very civilly.” 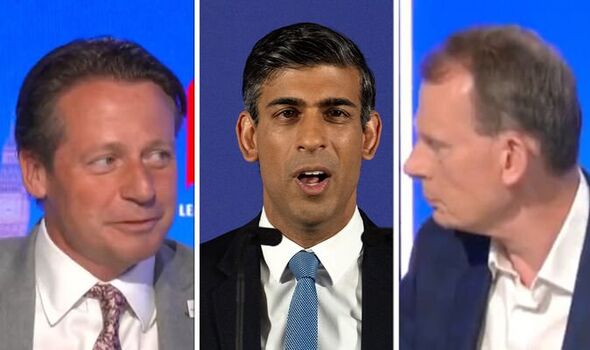 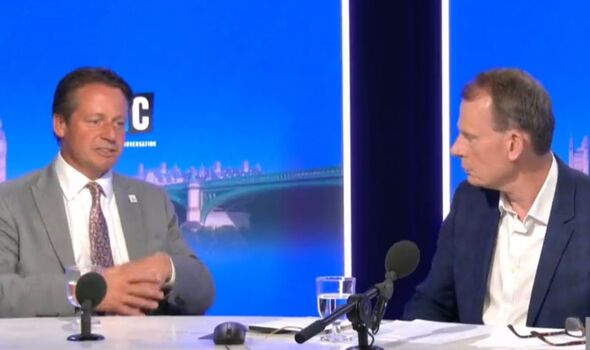 “So, I keep hearing there’s a stop this, stop that camp. We’re really not seeing it on the ground,” Mr Huddleston said.

“Now, of course, this is a stage we’ve got to get to in Parliament, and then it goes to membership where there’s a whole variety of views as well.

“But actually, I would genuinely say so far, the campaigns have been run very respectfully and civilly. And I think that’s a good thing.”

Rishi Sunak topped the second round of voting on Thursday with 101 votes against 82 for what appears to be his main opponent, Penny Mordaunt. Foreign Secretary Liz Truss lagged behind with 64 votes and Attorney General Suella Braverman was eliminated with 27 votes.

Several unnamed Conservative MPs have told The Guardian that the outgoing Prime Minister Boris Johnson is taking his revenge on Rishi Sunak after a bitter ousting from power. Boris Johnson was kicked out of power by Rishi Sunak’s decision to resign from his Government, some political commentators argue. 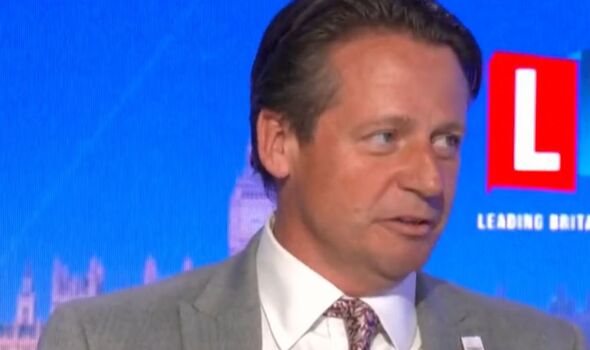 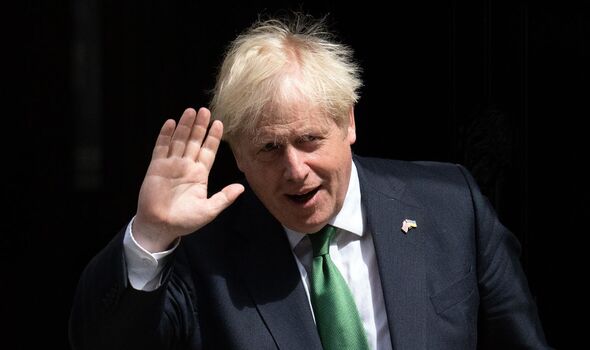 Rishi Sunak’s resignation from his role as Chancellor triggered a wave of resignations at various levels of government.

“Clearly the prime minister remains deeply bruised by the chancellor’s resignation. Rishi’s camp will have to soak up a lot of anger over the days to come.

That will apply to whoever takes over,” Sir Charles Walker, former vice-chairman of the 1922 committee, told the Observer.

Boris Johnson’s allies have been sustaining negative comments against Rishi Sunak over what they see as a betrayal. Brexit Opportunities Secretary Jacob Rees-Mogg has accused him of not being a “true Conservative”, adding he was “not a successful chancellor.” 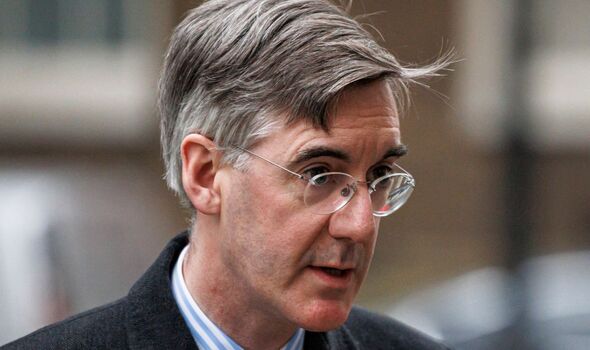 “He was a high tax chancellor, and he was a chancellor who was not alert to the inflationary problem,” the PM’s ally told Channel 4 News.

Mr Rees-Mogg and other Johnson’s allies are pulling their weight behind Liz Truss’ bid, the current third-runner, who has gained more support since Attorney General Suella Braverman was eliminated.

For now, the former Chancellor seems to be the early favourite of the race that will see five contenders fighting for the coveted Prime Minister position in Monday’s round of voting.

READ NEXT:
Britons fuming as Rishi Sunak remains in leadership race
What are the next steps for Brexit? Every Tory leadership candidate
Beth Rigby outlines exactly why this is ‘MOST VICIOUS’ race to be PM
Fabricant highlights exactly why MPs so terrified of Mordaunt
Sunak squirms in heated clash over resignation ‘Did you realise Boris