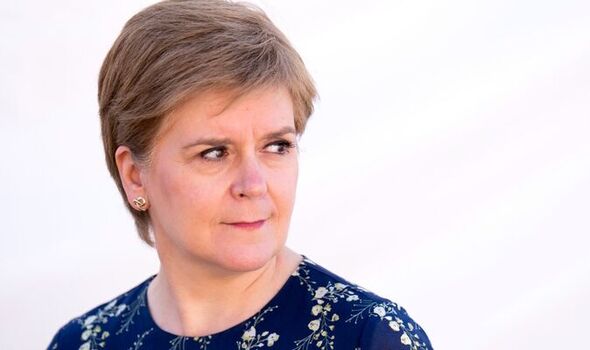 On September 6, 7 and 8 union members in nine Scottish council areas will walk out in a row over pay.

A total of 13,000 staff who are a part of Unison are expected to be involved in the industrial action.’

They say the amount fails to cover the rise of inflation, with prices increasing by 10.2 percent over the past 12 months.

The union has laid the blame at the feet of the SNP-led Scottish Government, accusing Nicola Sturgeon’s ministers of “dragging their heels” over a pay offer.

Johanna Baxter, Unison Scotland’s head of local government, she: “So far we have only had an offer of talks – we have not had a pay offer.

“Until we can explain to Unison members how a pay offer might impact on them, council workers have been left with no choice but to strike.”