“Little point in protection from hospitals if other routes are not tested.”

He stressed there was huge pressure on the sector and made clear that “an urgent review” was needed.

This is despite those people moving from hospitals to care homes being tested instead of the community.

It comes after the Scottish Care Inspectorate revealed complaints about care homes jumped by a third since March whilst the number of inspections fell by more than 90 percent during the first two months of the pandemic. 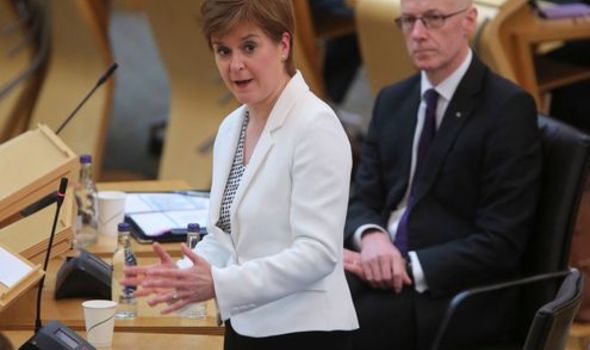 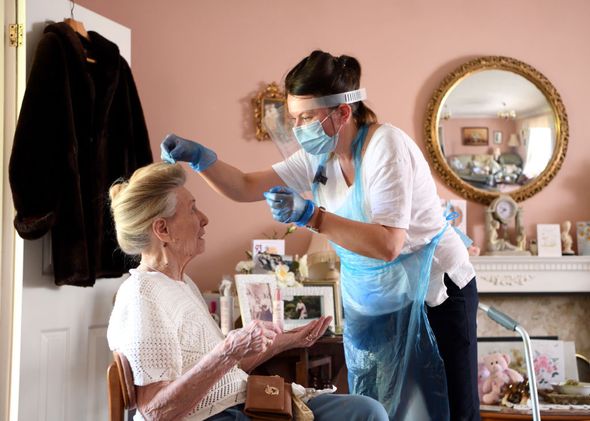 It has prompted serious concerns to be raised over how fast COVID-19 has been spreading through Scottish Care homes as almost two-thirds of them have reported at least one coronavirus case.

Figures released by the National Records for Scotland have revealed that 1,939 people have died in Scottish care homes since the pandemic.

Alongside this, 46 percent of the 4,173 deaths in Scotland where COVID-19 was mentioned on the death certificate took place in care homes whilst a further 154 care home residents died in hospital. 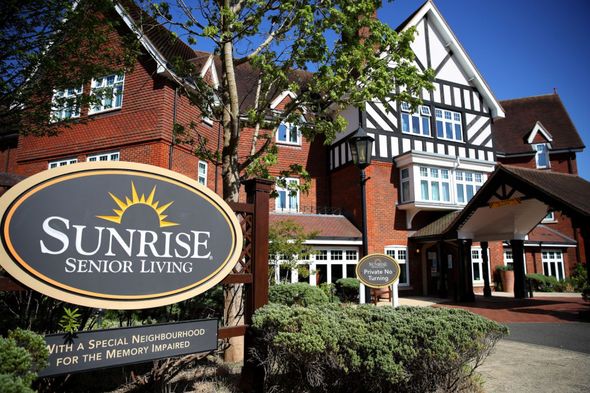 She told Express.co.uk: “Reports of new care home residents being refused COVID-19 tests are worrying and Nicola Sturgeon must provide an urgent explanation.

“Care homes should not be accepting residents who have not been tested. The Scottish Government must apologise and fix the problem.

“After all, Nicola Sturgeon promised regular testing for all care home residents and staff.

“Care homes remain at the epicentre of this crisis and residents and staff have tragically lost their lives. Further mismanagement of testing will put more lives at risk.” 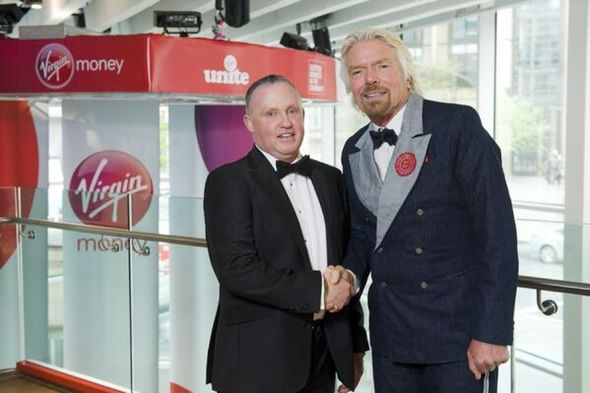 It comes after Scottish Health Secretary Jeane Freeman said in May that all 50,000 care home staff should be tested weekly.

However, only 33,346 received tests in the week to July 5 according to the Scottish Government.

Jackson Carlaw MSP, leader of the Scottish Tories, added: “The SNP’s approach to testing in care homes has been a mess.

“Care homes have been the epicentre of this health crisis, yet Jeane Freeman has failed to get a handle on it from the start. The failure to protect our most vulnerable is unacceptable.” 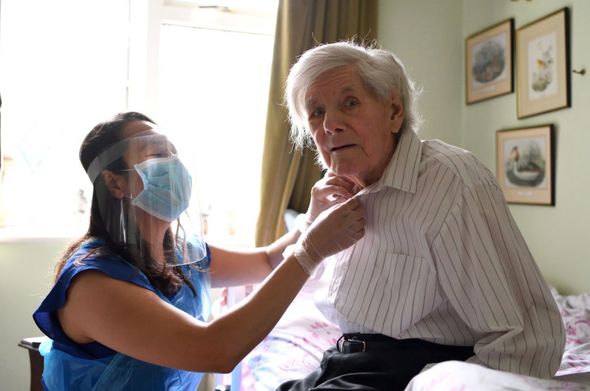 In response, Ms Freeman said on Twitter that she had been in touch with Mr Macaskill to discuss the concerns.

Meanwhile, First Minister Nicola Sturgeon denied that it was Scotland that had a particular problem with care homes.

Speaking on BBCs’ Andrew Marr yesterday, she said: “The situation in care homes, not just in Scotland but across the UK and the world, has been awful and I will be the first person to concede that, but what I absolutely do not accept is that we have a particular problem.”

A Scottish Government spokesperson, added: “We are now clarifying the details and background to allow us to resolve any delay in implementing the national policy as quickly as possible.

“We have been clear that all people being admitted to a care home, either from the community or hospital, should be tested prior to admission where it is clinically safe to do so and should be isolated for 14 days.

“Also before placement in a care home, checks must be made to ensure the home has the required resources both staff and facilities to maintain isolation for 14 days to ensure the that any transmission risk is mitigated should the resident become positive during that time.”