Ex-Tory minister David Mellor claimed that the most right-wing person will be the next Prime Minister and win the contest. The ex-minister went on to slam the proposed tax cuts, that the likes of Rishi Sunak and other candidates have been vowing to implement.  Mr Mellor took issue with Mr Sunak’s pledge and said that despite his connection to his billionaire father-in-law Narayana Murthy he would make a good Prime Minister – but lacked understanding of the impact of his proposed policies.

Mr Mellor told GB News: “Basically the trouble is once you get to the last two, and you give them the vote.

“You can be absolutely certain that it will be the most right-wing one that will get it.

“And the question has to be, is the most right-wing person… Given they’re all right-wing in different shades, is that going to be the right person?”

Mr Holmes said: “So who is the most right-wing?”

Mr Mellor said: “Well I would have thought Truss would have put herself forward.”

Mr Holmes said: “She is the most right-win, but who would be the best person, do you think?” 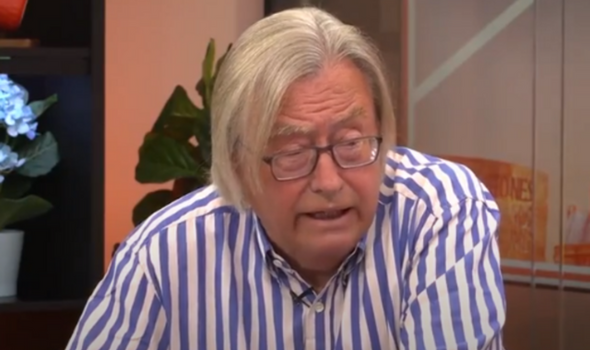 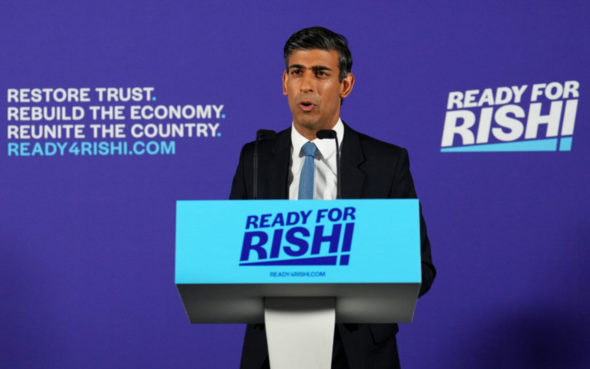 Mr Mellor said: “I mean if you can discount all of this undesirable stuff about, you know, being the kept man of his father-in-law.

“I think Rishi Sunak would be the best because you see, what offends me and I had a spell… I had a spell as Cheif Secretary of the Treasury and its grown-up economics.

“To hear these people talk about tax cuts as if a tax cut is like putting ten pence on the amount of money you pay on a pension or whatever.

“They don’t seem to realise that a tax cut is a reward you offer a community when they have agreed to spend less money and so there is more public money that can be released to the community.”

Almost all of the Conservative leadership candidates have pledged to cut taxes for Britons.

But Ex-Chancellor of the Exchequer Rishi Sunak, increased taxes earlier this year by raising personal tax with national insurance payments.

Many finance experts have been calling for the new Prime Minister to tackle the ongoing cost of living crisis as soon as they enter office.

As the cost of living crisis is predicted to get worse this autumn.

The ex-Chancellor has been placed as a favourite to become the next Prime Minister according to Betfair Exchange. 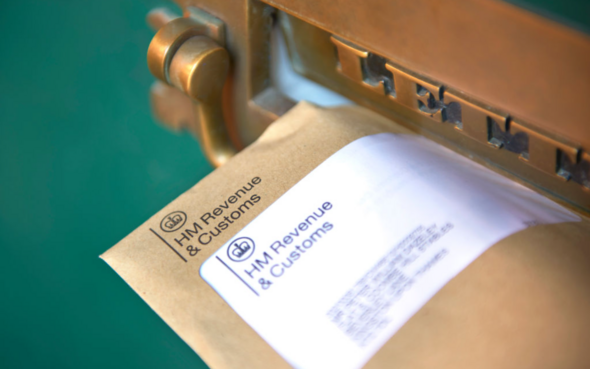 Speaking exclusively to Express.co.uk exclusively, Mr Baker said: “I made a speech in the House of Commons saying that the Conservative Party is the wrong place heading in the wrong direction [over the National Insurance rise].

“The reason for that is we have some age-related problems and we are not going to solve that by raising taxes on working people. We have got to grow the economy.

“High taxes are more counterproductive at the moment than doing good.

“I am really determined that however difficult it may be, we must rise to the challenge of our age and create a brighter, more prosperous, freer future for everyone, especially the young and we are not going to do that by raising taxes on people.”