In an interview with Express.co.uk, Martin Sawer, executive director of the Healthcare Distribution Association, described removing medication from the post-Brexit deal as “a serious, grown-up solution”. It comes after Boots – the UK’s largest pharmacy chain – recommended such a move in written evidence to a House of Lords committee on the Protocol, in a report published last week.

Medicines have been a key sticking point during renegotiations of the Protocol – which Foreign Secretary Liz Truss took over from Lord Frost at the end of last year – as concerns have been raised that a splintered or complex regulatory system would increase costs, deter manufacturers and threaten their supply into Northern Ireland.

Boots told politicians that some of its medicine suppliers have already been deterred by the uncertainty and complexity of regulation in Northern Ireland, which forms a small market, and “some have already decided to stop supplying their products in Norther Ireland or increase their prices”.

Mr Sawer estimates that only around 30 percent of Northern Ireland’s medicines are stored in the country; it receives the majority through daily ferries from mainland Britain. Were the Protocol implemented fully, those medicines would be subject to EU checks, causing potential delays.

The high-street pharmacy has already spent an additional £250,000 on customs issues across the Irish Sea, and predicts full implementation of the Protocol would lead to a five percent impact on its revenue in Northern Ireland (or roughly £6million per annum). 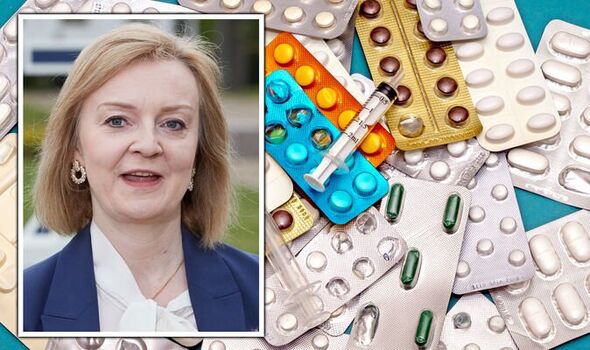 In October, the European Commission said the UK “can keep all their regulatory functions where they are currently located” when it came to pharmaceuticals, and conceded that the rest of the UK could continue acting as a “hub”.

But healthcare chiefs still fear that as this would only last till 2024, the “lack of clarity” about the regulatory situation after then “does not create a favourable environment for businesses to invest and maintain supply” into Northern Ireland now.

Mr Sawer said: “Politicians on both sides – particularly the UK Government – should try to argue that because medicines is a global business, you want as frictionless distribution as possible.”

In Ms Truss’s Northern Ireland Protocol Bill – which will be debated in the Lords after the summer recess – there is provision for suppliers to choose whether to take a UK or EU regulatory route when sending medicines to Northern Ireland. 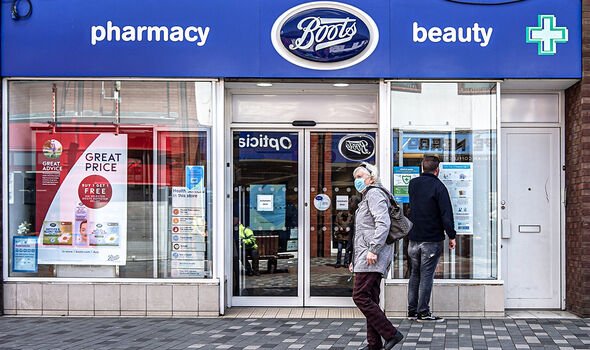 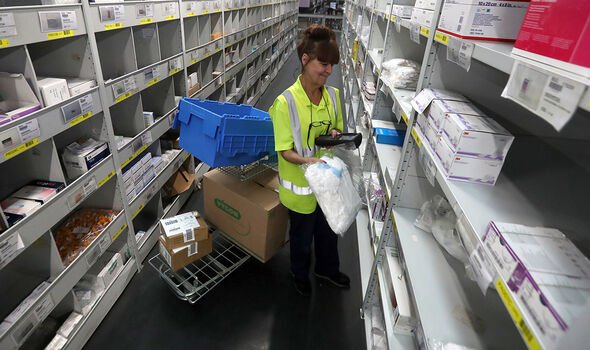 James Cleverly said he hoped the proposed system would be “flexible and future-proof”.

The bill has been viewed as a unilateral step in Brussels, but Mr Sawer said that “the UK Government’s priority is to seek an agreement with the EU – and I know that from them telling me till they’re blue in the face”. The bill was a “backstop measure” or an “insurance policy”, he suggested.

He said that UK-EU negotiations on medicines had been “pretty intense”, and that each side “just needs to go a bit further to agree where regulations can be flexed”, but argued that the “ultimate way” to avoid regulatory issues impacting patients was to remove medicines from the Protocol entirely.

Mr Sawer said the wholesale community he represents “would still stick by the remit that medicines are far too important to patients in Northern Ireland to get tangled up in all the politics and standoffs that we have at the moment”. 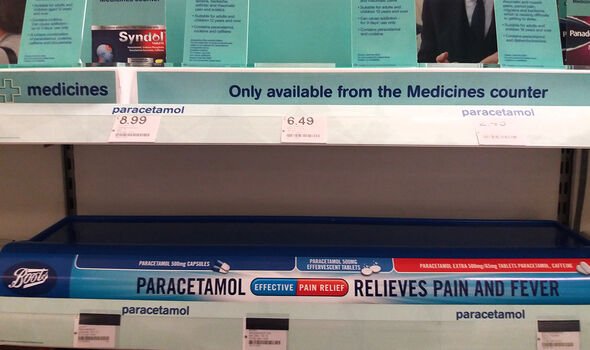 He said the “original ask” of the supply chain was: “Why don’t we take medicines out of the Northern Ireland protocol?”

Mr Sawer continued: “There are precedents for this in international agreements – that medicines is just too complicated and too regulated – that why can’t you put that to one side? And allow the flow of medicines as happened before?”

Asked how this might work – given the Protocol was envisaged to delineate regulation over Northern Ireland – Mr Sawer said there were several ways of honouring the country’s unique status while allowing medicines travelling into it to remain in one pack and under one licence.

He said it “would have to be a special case where there was perhaps some dual regulation”, with “the MHRA and the European Commission working jointly to administer regulation – making it only one pack for Northern Ireland, rather than two packs of medicines or two different licenses for medicines”. 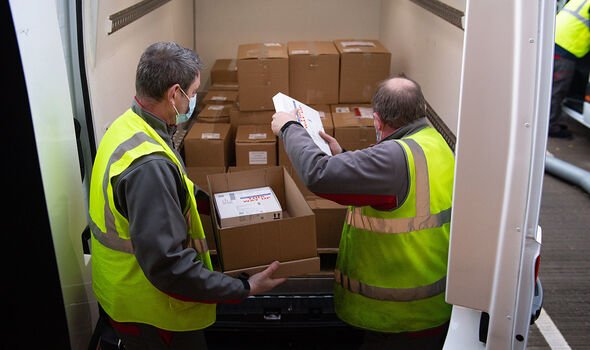 However, “there could be some way of putting two licenses on the same pack – EU and UK – which gets recognised in the UK as well, so we have the same packs.

“The MHRA is allowed to issue a UK-wide licence; that would be valid in Northern Ireland as well. So the EU could recognise that.