With less than a month until the end of the transition period on December 31, it is likely the UK will leave the EU without a trade deal in place. Negotiations are currently ongoing in a bid to land an agreement.

Now, Nick Timothy – who served as joint Downing Street Chief of Staff to former Prime Minister Theresa May – has outlined three changes the county needs to make to prosper post-Brexit.

He said: “One way is to become a first-mover and world teacher in the regulation of new and high-growth industries.”

Mr Timothy argued Britain will be “faster” out of the bloc and said the country can develop a “more agile model of regulation”.

He continued: “On artificial intelligence, automated vehicles, life sciences and many other sectors of the future, Britain can develop a new, more agile model of regulation and attract investment and global expertise by getting in ahead of cumbersome competitors like the EU and reluctant regulators, like the United States.” 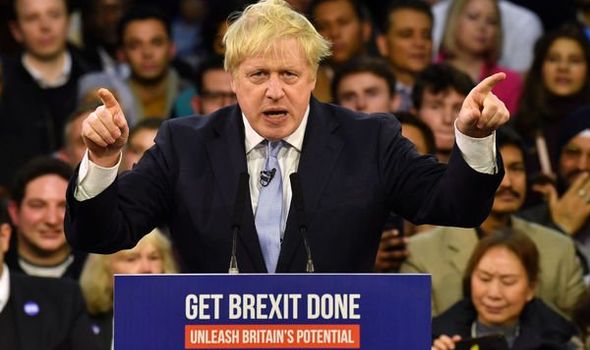 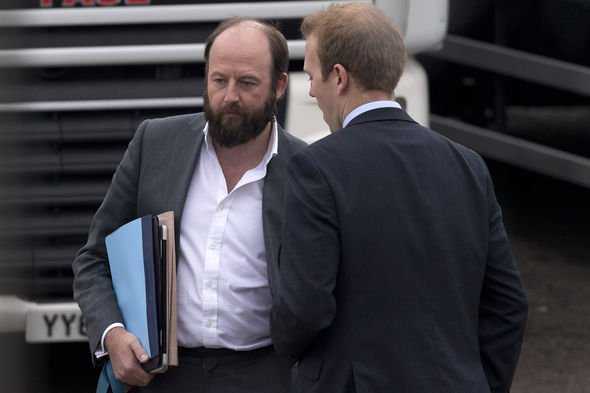 Another way the UK can prosper is through an “international trade policy”, Mr Timothy outlined.

He continued: “Much is made of the EU’s size when it negotiates trade deals with third countries.

“But the flip side for member states is that their specific needs can come far down the priority list or, just as bad, that the interests of other member states mean trade deals are not possible to agree with certain markets.

“Britain’s newly independent trade policy can mean deals are tailored to our own economic priorities.” 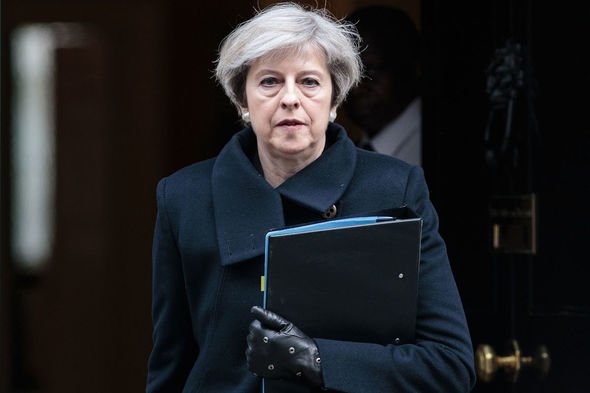 He goes on to say how a “confident Britain” will breathe new life into a “struggling international trading system”.

Mr Timothy goes on to outline how Brexit will offer the UK “other opportunities” based on its industrial strategy and regional growth.

The former advisor wrote in his latest column in the Telegraph: “On industrial strategy and regional growth, a key domestic priority for the
Government, Brexit offer us other opportunities.

“Freedom from EU regulations will allow for innovative news policies like free ports – an ideal close to the heart of Rishi Sunak – more effective procurement policies, and a more interventionist consumer policy and industrial strategy. 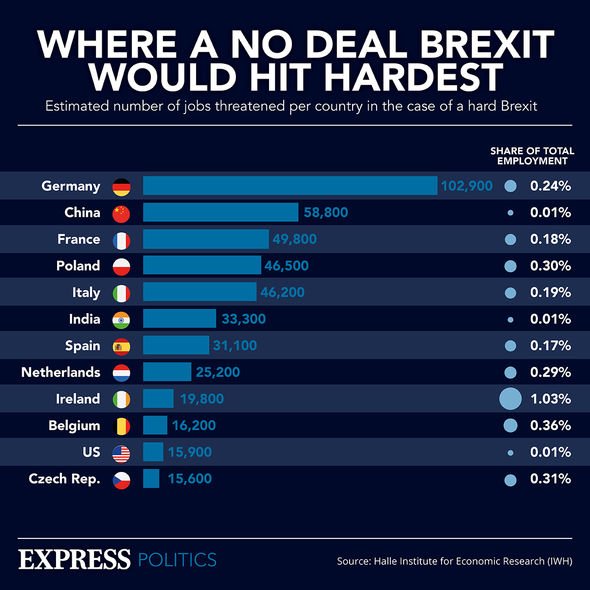 “The replacement of EU structural fund payments, which are difficult to coordinate across different communities, hard to access and too bureaucratic, is another opportunity.

“If the Government gets its successor scheme right, and works with the devolved governments, metro mayors and local councils, it could direct billions of pounds into better regional development, creating jobs and increasingly pay beyond the South East.”

Today, Prime Minister Boris Johnson admitted that the UK would continue to talk to the EU to secure a Brexit deal to the last moment.

When asked about the Brexit trade talk progress being made, he told Sky News: “I’m always hopeful… yes, I am very hopeful, but I’ve got to be honest with you I think the situation at the moment is very tricky. 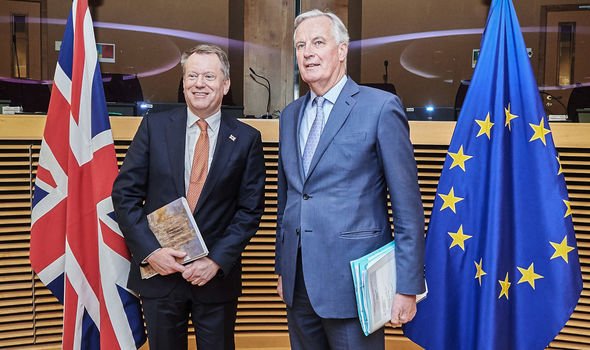 “I think our friends have just got to understand that the UK has left the European Union in order to be able to exercise democratic control over how we do things.

“There is also the issue of fisheries where we are a long way apart still but hope springs eternal.

Issues over fishing rights, governance and the level playing field have continued to gridlock talks. 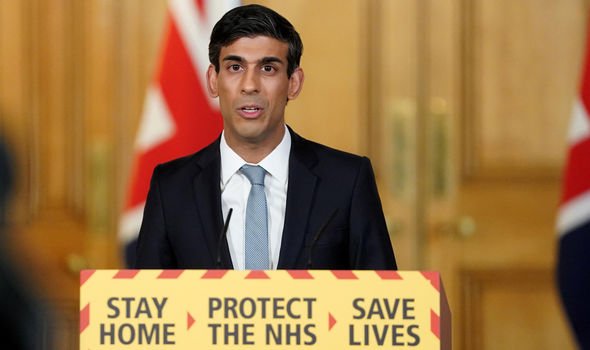 Under the controversial Commons Fisheries Policy (CFP), all member states are given access to EU waters via quotas.

As the UK has a large coastal area, critics have often argued the system is unfair.

Fishing currently only makes up 0.1 percent of Britain’s economy but there are hopes this could increase after Brexit.