Foreign affairs author Tim Marshall rejected the negative arguments about Britain leaving the EU and was more positive over the country’s future than many of his political allies. Mr Marshall said he sees a “complete lack of unity” in the bloc following the mishandling of the pandemic and argued the “sky hasn’t fallen” despite what many fellow Remainers may have said about Brexit. But the journalist admitted the UK still has to have a good relationship with the continent despite its problems and said the bloc was “still a good idea”.

Speaking to Krishnan Guru-Murthy on Channel 4, Mr Marshall discussed the vaccination programme in Europe and blasted the cynism behind Brexit.

He said: “There is a complete lack of unity in the European Union, I think it is fracturing but I think it will hold together.

“That’s more on the political side but on the economic and the big picture the UK still has to deal with the EU as a monolith.

“And the purchasing power of course is massive – that puts Britain at a disadvantage if it wants to get decent trade policies.” 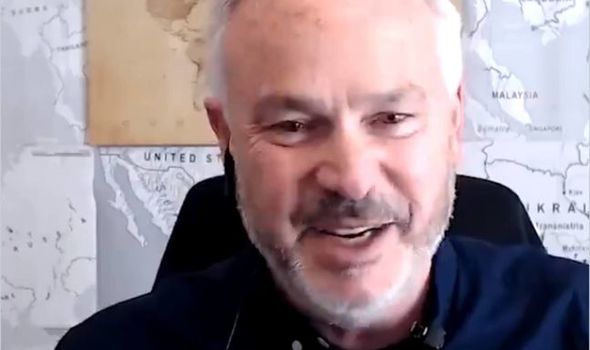 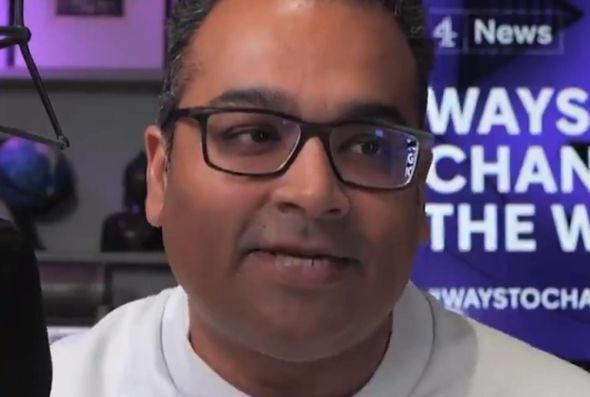 Mr Marshall added he does not believe the EU will become a military power which some Brexiteers fear may happen.

The author also said the fragmentation within the bloc has damaged its soft power and economics as heads of state wrangled with the European Commission over vaccine supply.

European political leaders disagreed last month when the European Commission introduced new powers which could prevent exports of vaccines to countries outside of the bloc.

While French President Emmanuel Macron was a strong supporter of the move, German Chancellor Angela Merkel and Irish Prime Minister Micheál Martin were notable opponents to the move.

European nations have also diverted from the joint procurement programme as nations struggled with their vaccination supply earlier this year. 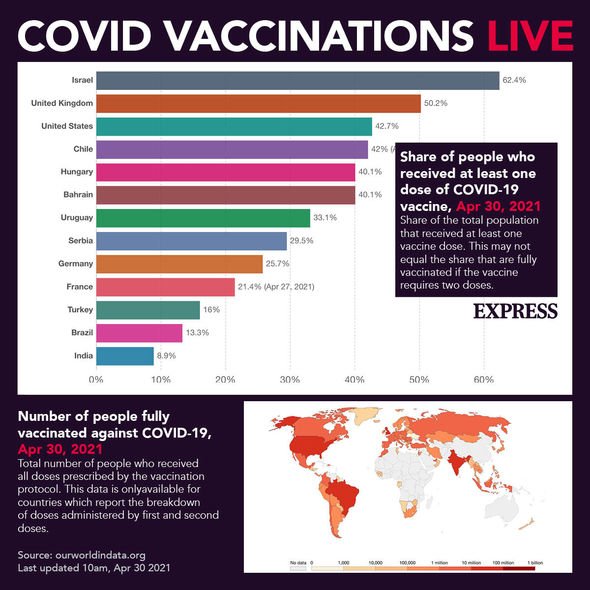 Hungary was one of the first EU nations to begin importing Russia’s Sputnik V vaccine despite the European Medicines Agency not approving it at that time.

The two nations have one of the best vaccination rates in Europe.

Mr Guru-Murthy also asked that Britain’s power on the international stage was not what it used to be in the ruins of its empire and asked Mr Marshall how would the UK deal with the EU without that influence. 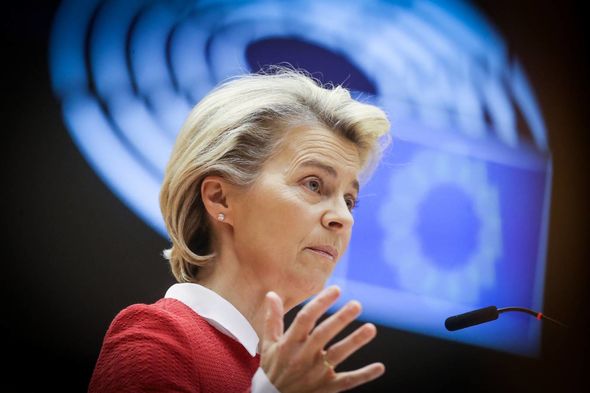 He replied: “Well it makes it hard to go out there and instead of robbing the place blind like we used to do you have to do trade on an equal basis.

“But there are trades there to be done – I mean no one talks about Japan as a failing power.

“It used to have an empire and it’s a thriving second-tier nation which has a lot of similarities with the UK.

“But the starting position of many people is to put their head in their hands and say what a dreadful place the UK is.

Mr Marshall then told the programme he was a Remainer but said he was told the “sky would be falling” five years ago but it has not yet.