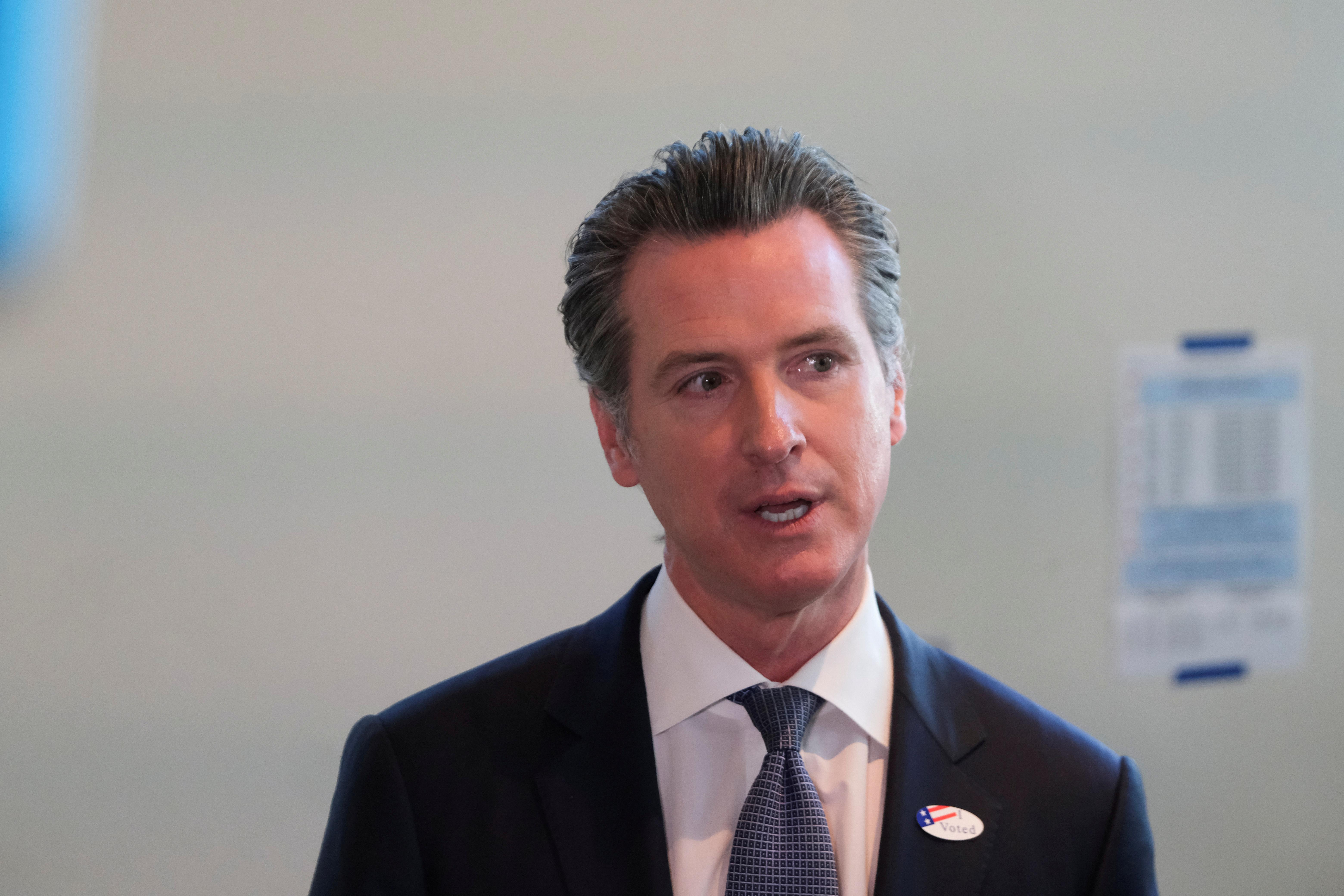 (Reuters) – The Republican National Committee (RNC) and two other Republican groups on Sunday filed a lawsuit against California Governor Gavin Newsom over his executive orders to use mail-in ballots for the November election.

California was the first state in the country to commit to sending mail-in ballots to all registered voters for the November election, a move responding to the coronavirus pandemic.

“Democrats continue to use this pandemic as a ploy to implement their partisan election agenda, and Governor Newsom’s executive order is the latest direct assault on the integrity of our elections,” RNC Chairwoman Ronna McDaniel said bit.ly/2Xqmqy9 in a statement.

The RNC said that voting by mail creates an opportunity for fraud. Republicans, including U.S. President Donald Trump, have claimed mail-in voting is susceptible to rigging.

The lawsuit asks for Newsom’s order to be barred as unlawful and was filed by the RNC, the National Republican Congressional Committee, and the California Republican Party.

Numerous studies have found little evidence of voter fraud connected to voting by mail. Democrats say it is necessary to counter health risks from the coronavirus by helping to prevent crowds at polling places.

Last Wednesday, Trump denounced plans to expand voting by mail in Michigan and Nevada. He briefly threatened to withhold federal funding for the two states but dropped the warning after an avalanche of criticism from Democrats.