Tier 5 would go a step further than restrictions currently in place across most of the southeast and central England since before Christmas, effectively putting the affected regions in near-total lockdown. Speculation about the new tier arose as the Government admitted to difficulties in containing a new strain of the coronavirus. But Health Secretary Matt Hancock ruled out expanding the tiering system to include a new Tier 5 ahead of his announcement about extending Tier 4.

Asked whether Tier 5 could be introduced today, Mr Hancock told LBC: “I’m not announcing anything above Tier 4 today.

“And we need to see in Tier 4 areas not just rules, but people taking that responsibility as they did in the first and second national lockdown to keep the rates under control.”

Presenter Andrew Castle then asked if Tier 4 would be expanded to more areas across England, to which the Health Secretary said: “Yes.

“Because in the short term in the here and now we’ve got to keep this virus under control, and the strategy all along has been to suppress the virus until the vaccine can make us safe, and the vaccine making us safe bit has just gone a whole lot easier.” 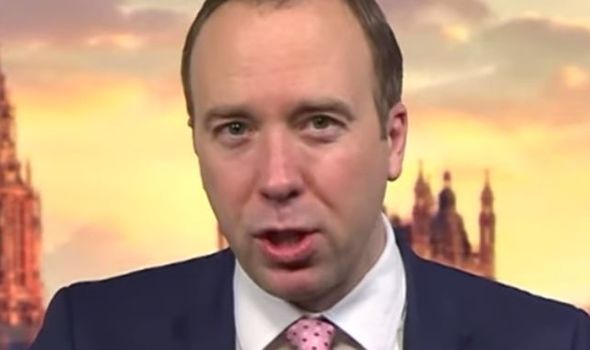 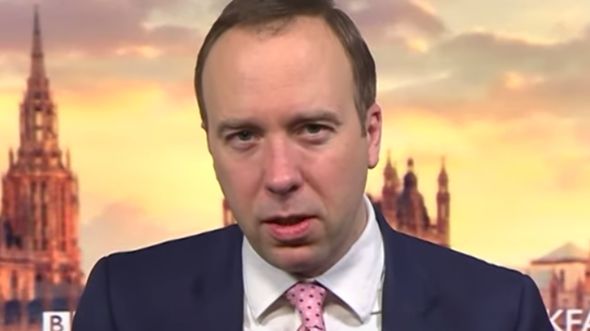 Mr Hancock continued: “But the new variant, especially but not only in London and the South East, is making the suppress the virus part of the strategy harder as well.

Sussex, Oxfordshire, Suffolk, Norfolk, Cambridgeshire, parts of Essex, which were not already in Tier 4, Waverley in Surrey, Hampshire, including Portsmouth and Southampton, but excluding the New Forest were all moved into Tier 4 on Boxing Day.