Tony Blair has said it is clear America has a “very limited appetite for military engagement” and that other Western nations need to figure out how to deal with “radical Islam” without the US.

The former prime minister called on world leaders to come together to develop a common strategy against extremists ahead of the 20th anniversary of the 9/11 terror attacks.

In a speech to the Royal United Services Institute (RUSI) military think tank, he said “radical Islam” continues to represent a “first-order security threat” that left unchecked “will come to us”. 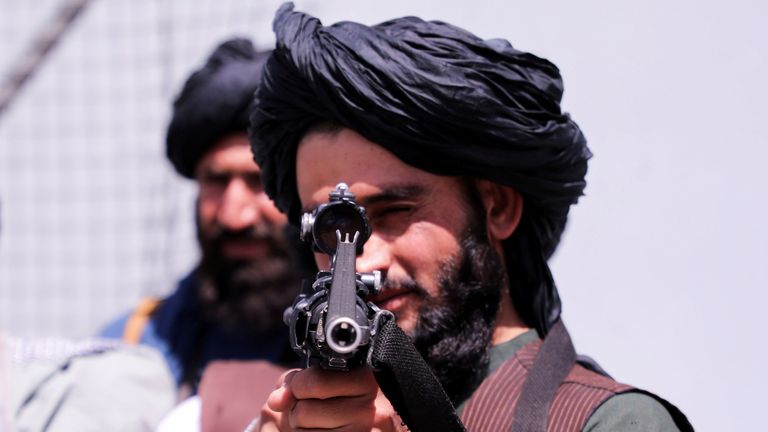 Following the US pulling out of Afghanistan, which meant other countries also had to, he added: “It is clear now – if it wasn’t before – that America has decided that for the foreseeable future, it has a very limited appetite for military engagement.”

Mr Blair, who first sent British troops to Afghanistan in 2001, said it was important the West engages with Russia, China and Muslim countries that oppose extremists.

“Like revolutionary communism, it operates in many different arenas and dimensions; and like it, its defeat will come ultimately through confronting both the violence and the ideology, by a combination of hard and soft power,” he added.

While Mr Blair said it was understandable Western societies and politicians are “deeply averse” to armed forces’ casualties, he said boots on the ground are needed as using drone strikes and special forces in response to terrorist attacks has “limitations”.

“If the enemy we’re fighting knows that the more casualties they inflict, the more our political will erodes, then the incentive structure is plain,” he said.

Working without America is a particular challenge to European nations, he said, “and for these purposes, Britain is part of Europe, like it or not”. 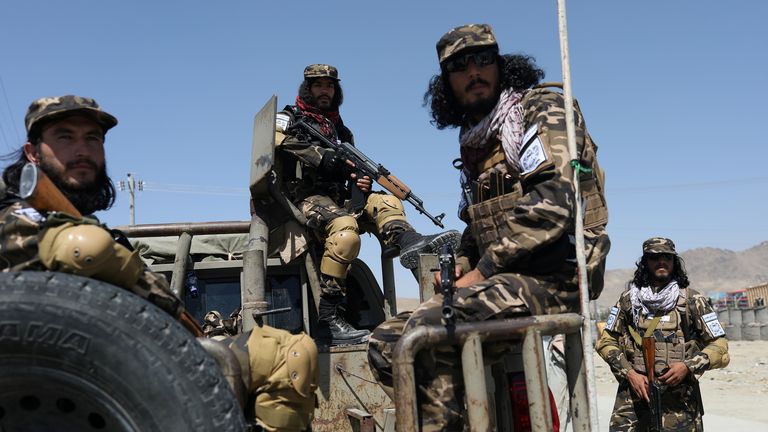 “For me, one of the most alarming developments of recent times, has been the sense the West lacks the capacity to formulate strategy,” Mr Blair said.

“That its short term political imperatives have squeezed the space for long term thinking.

“It is this sense more than anything else which gives our allies anxiety and our opponents a belief our time is over.”

Mr Blair added that there was a danger extremist terror groups could develop biological weapons.

“COVID-19 has taught us about deadly pathogens,” he said.

“Bio-terror possibilities may seem like the realm of science fiction; but we would be wise now to prepare for their potential use by non-state actors.”

In a dig at Western forces pulling out of Afghanistan after 20 years, Mr Blair added that perhaps his generation of leaders were “naive in thinking countries could be ‘remade’, or maybe the ‘remaking’ needed to last longer”.

“One of the most depressing things I have heard regularly articulated over the past weeks is the idea that we are foolish in believing that Western notions of liberal democracy and freedom are exportable or will ever take root except in the somewhat decadent terrain of Western society,” he added.

He said we should never forget “that our values are still those which free people choose”.