The refurbishment of Boris Johnson’s Downing Street flat will be reviewed by the UK’s top civil servant as suggestions the Conservative Party made an initial payment for the extensive work come under scrutiny.

Cabinet Secretary Simon Case said the prime minister asked him to look into the matter, after former aide Dominic Cummings claimed Mr Johnson wanted donors to “secretly pay” for the work in a move he described as “unethical, foolish, possibly illegal”.

ITV on Monday reported that Conservative Campaign Headquarters paid the Cabinet Office to cover initial costs of the refurbishments.

It is thought that Mr Johnson will have to declare the loan quickly, otherwise he will face accusations he has breached the ministerial code. 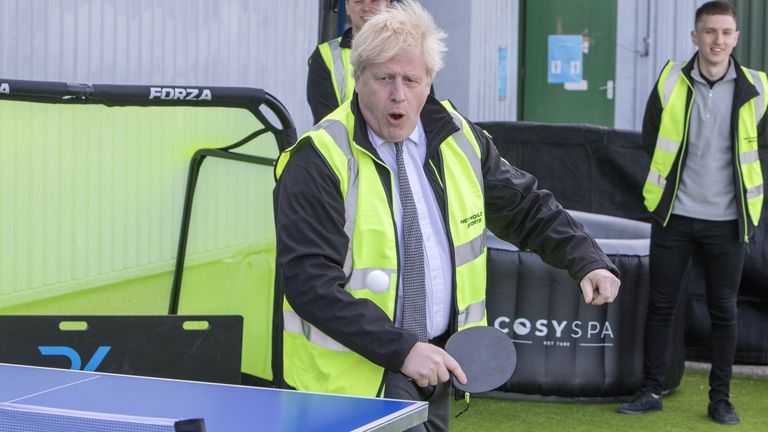 Last week, the Daily Mail published details of an email from Tory peer Lord Brownlow which said he was making a £58,000 donation to the party “to cover the payments the party has already made on behalf of the soon-to-be-formed ‘Downing Street Trust'”.

The government is understood to be looking at whether work on any part of the Downing Street estate could be funded by a trust.

The latest revelations have led Labour to claim there are “crucial puzzle pieces missing” as there was no logical reason why “a trust was needed in the first place if the PM is paying”.

Rachel Reeves, shadow minister for the Cabinet Office, said: “This is yet another panicked attempt by the Conservatives to cover up the truth behind the original donors for the luxury refurbishment of the Downing Street flat. 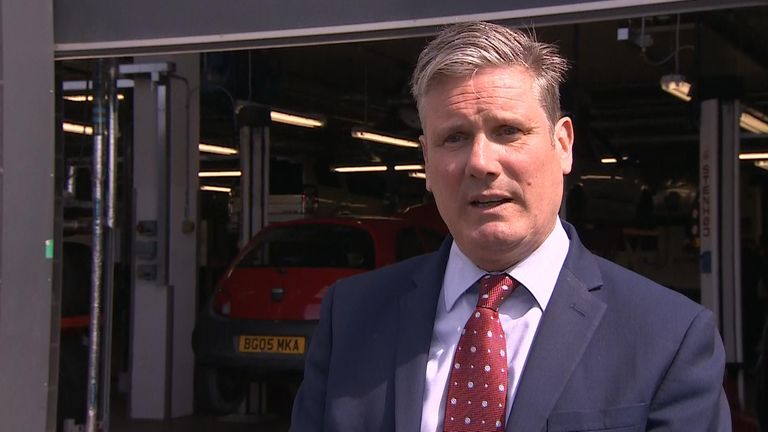 “Instead of deflecting and hiding from the truth the prime minister must come clean and publish the long delayed List of Ministers’ Interests, or the stench around who may have lent him up to £200,000 for the refurb – and what favours they may have sought in return – will only grow.”

A Number 10 spokesperson said: “The Downing Street complex is a working building, as well as containing two ministerial residences. As has been the case under successive administrations, refurbishments and maintenance are made periodically.

“More information on works on the Downing Street estate, including the residences, will be covered in the Cabinet Office’s 2021 annual report and audited accounts. Any costs of wider refurbishment in this year have been met by the prime minister personally.

“At all times, the government and ministers have acted in accordance with the appropriate codes of conduct. Cabinet Office officials have been engaged and informed throughout and official advice has been followed. “All reportable donations are transparently declared and published – either by the Electoral Commission or the House of Commons registrar – in line with the requirements set out in electoral law, and gifts and benefits received in a ministerial capacity are declared in transparency returns.”

“Gifts and benefits received in a ministerial capacity are, and will continue to be, declared in government transparency returns.”

Mr Case said he did “not have all the facts and details at my disposal” on the refurbishment of the flat in No 11 when he was earlier questioned by MPs on the Commons Public Administration and Constitutional Affairs Committee.

But he said: “What I’m happy to tell you is that the prime minister has asked me to conduct a review because I’ve not been involved directly with this.”

The cabinet secretary said he expected the review to take “only a matter of weeks”.

He said prime ministers currently are budgeted £30,000 a year to renovate any accommodation they occupy in Downing Street, and if the cost goes above that, it must be met privately.

But Mr Case said: “The first thing I would say is that a charitable trust can’t cover private areas of Downing Street, so that’s clear that that can’t be done.”

While visiting Wrexham on Monday, Mr Johnson did not deny discussing whether donors could be used to fund the work.

“If there’s anything to be said about that, any declaration to be made, that will, of course, be made in due course,” he said.

Labour wants a full investigation by the Electoral Commission into how the flat’s renovation is being funded.

The commission first raised the issue with the Conservatives more than a month ago.

It confirmed at the weekend it was still looking into whether any of the money that has been paid for work on the flat should have been declared.