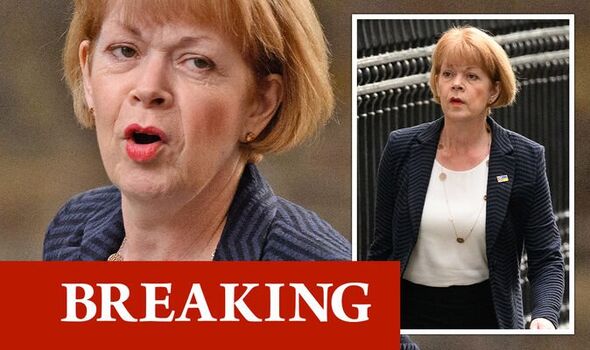 Sources have reported that Ms Morton quit the party following chaos surrounding a vote on fracking, which had been declared a “confidence vote” in the government.

According to Byline Times’ Adam Bienkov, Labour’s Chris Bryant said he “saw members being physically manhandled” and “bullied” in the voting lobbies as chaos erupted over the vote.

Ian Murray, Shadow Secretary of State for Scotland, added: “I’ve never seen scenes like it at the entrance to a voting lobby. Tories on open warfare. Jostling and Rees Mogg shouting at his colleagues. Whips screaming at Tories.

“They are done and should call a general election. Two Tory whips dragging people in. Shocking.”