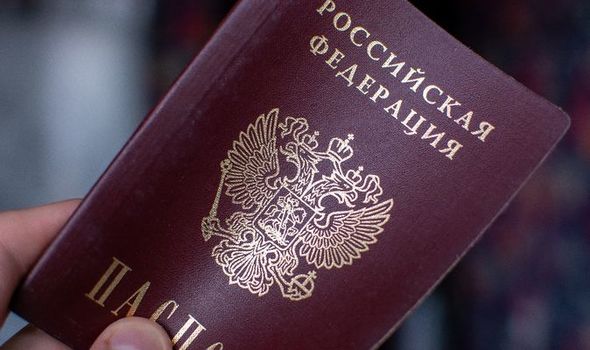 The latest concerns come amid revelations that Georgy Bedzhamov, who has been previously dubbed “Putin’s banker” and has UK high court orders against him over an alleged £1.34 billion fraud, has still not had his application rejected for UK citizenship rejected.

The heightened focus on the issue follows the issue being highlighted in the recently published Intelligence and Security Committee report on malign Russian influence in the British democratic system.

Bedzhamov, who was awarded the Order of Beneficence by Vladimir Putin for “raising the level of tolerance and morality in Russia”, had a UK high court freezing order on his estimated £1.34 billion assets made against him in April 2019 including a £45 million house in Belgravia.

This followed the collapse of Vneshprombank, which was one of the top 50 leading banks in Russia, for which he and his sister Larisa Marcus were accused of defrauding around £1.34 billion.

However, later in 2019 he made an application for UK citizenship despite hiding from the UK authorities at a home address in Monaco.

His creditors include European banks like Credit Suisse as well as the Russian state who have employed the A1 recovery experts to pursue him.

The issue with suspect Russian billionaires using London as a safe haven has raised concerns among Tory MPs particularly after the ISC report on how individuals could be interfering in British democracy on behalf of the Putin regime. 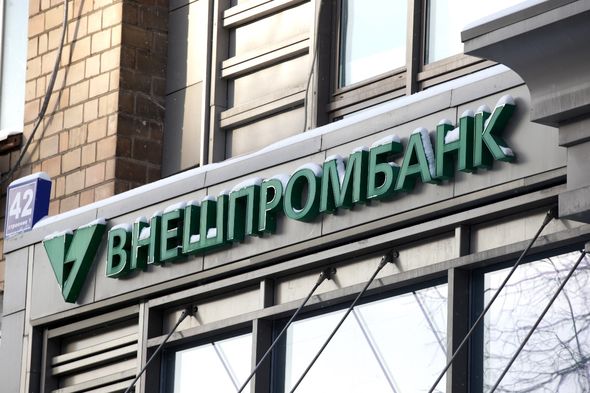 A former minister who had to deal with the security implications of Russians in London, said: “The issue of golden visas for questionable wealthy individuals particularly Russians has been a problem for some time now.

“Really these golden visas need to stop, not just because of the alleged crimes but because it undermines our efforts to control immigration on a wider scale.

“If you start making these exceptions then you open the door for many more cases.”

Tory MP Andrew Bridgen warned that golden visas could be causing reputational damage to the City of London.

He said: “London trades on its reputation as a safe place to put your money but it cannot be a haven for money launderers.”

He said: “Rich Russians coming to London now are seen through the prism of the ISC Russian report, which says they constitute a security threat. I would argue this applies to some – those who are close to Putin – but not all.

“Given what we know about Russia, any individual with huge net worth from Russia should be subjected to greater levels of scrutiny before they are given citizenship. It must establish the source of their wealth. We have a raft of legislation now, including the criminal finances bill and sanctions and money laundering act which were passed to prevent wealthy individuals from buying U.K. citizenship and launder their ill-gotten gains.

“We cannot reward people who benefit human rights abuses or criminal activity in Russia. This  is already U.K. Foreign Policy. It’s the point of the Magnitsky Act.

“But the claims against Bedzhamov come from an organ of the Russian state, and that’s problematic.

“The  Russian state itself is problematic, given the way it abuses western judicial institutions such as the courts, Interpol and European Arrest Warrants to get those it wants returned for political reasons.

“Add to the fact that the DIA is one of the main tools it uses for this, and it presents a real issue.”