WASHINGTON (Reuters) – Amid protests against racial injustice, President Donald Trump is defending his decision to schedule his first campaign rally in months on a day commemorating the end of U.S. slavery and in Tulsa, Oklahoma, a city where white mobs massacred African-Americans a century ago. 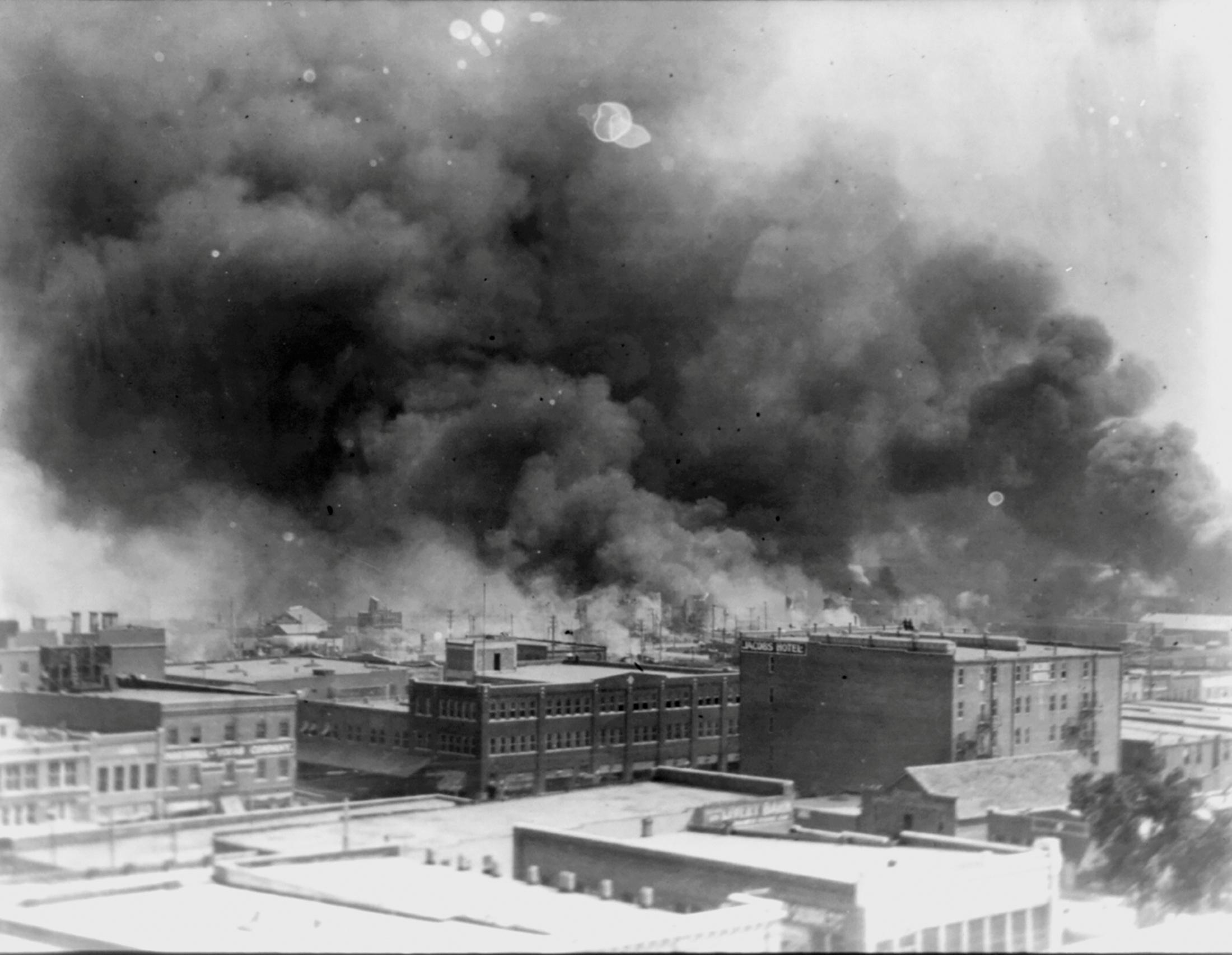 Trump, seeking re-election on Nov. 3, scheduled the Tulsa rally for June 19, a day celebrated as Juneteenth. On that date in 1865, Texas became the last of the pro-slavery Confederate states forced to comply with President Abraham Lincoln’s Emancipation Proclamation during the Civil War declaring all people held as slaves free.

Tulsa, a city important in African-American history, in 1921 was the site of one of the bloodiest outbreaks of racist violence in U.S. history in which white mobs attacked black residents and businesses.

Referring to his rally, Trump told Fox News in an interview aired on Friday: “Think about it as a celebration.”

The Republican president suspended his political rallies in March due to the coronavirus pandemic. Trump denied that scheduling the Tulsa rally on Juneteenth was deliberate.

The rally will take place against a backdrop of protests around the United States against racism and police brutality sparked by the death of George Floyd, a black man who died in police custody in Minneapolis on May 25 after a white officer knelt on his neck for nearly nine minutes. The officer was fired and has been charged with second-degree murder.

Fox News interviewer Harris Faulkner, who is black, later said she was not sure whether Trump was aware of the painful history of Tulsa for African-Americans because her questions in the interview, held on Thursday, focused on the Juneteenth date of the rally.

Trump, who this week rejected calls to rename U.S. military bases named for Confederate military figures, said in the Fox News interview that what Lincoln had done was “questionable,” but was cut off before he could elaborate.

“I think I’ve done more for the black community than any other president. And let’s take a pass on Abraham Lincoln ‘cause he did good, although it’s always questionable. You know, in other words the end result,” Trump said without explanation.

Faulkner then spoke over him saying: “But we are free, Mr. President. He did pretty well.”

“We are free. You understand what I mean. I’m going to take a pass on Abe – Honest Abe as we call him,” Trump responded.

Democrats and other critics have accused Trump of stoking racial divisions.

The president said during the Floyd protests in which looting occurred in some cities that “when the looting starts, the shooting starts.” Trump told Fox News he was not aware that this phrase originated with a white segregationist who was Miami mayor in the 1960s.

On Thursday, the Republican Party scheduled Trump’s speech to formally accept its presidential nomination for Aug. 27 in Jacksonville, Florida.

That day will mark the 60th anniversary of what is called “Ax Handle Saturday,” when a white mob wielding ax handles began a riot over black youth attempting to order food from a whites-only lunch counter in Jacksonville.