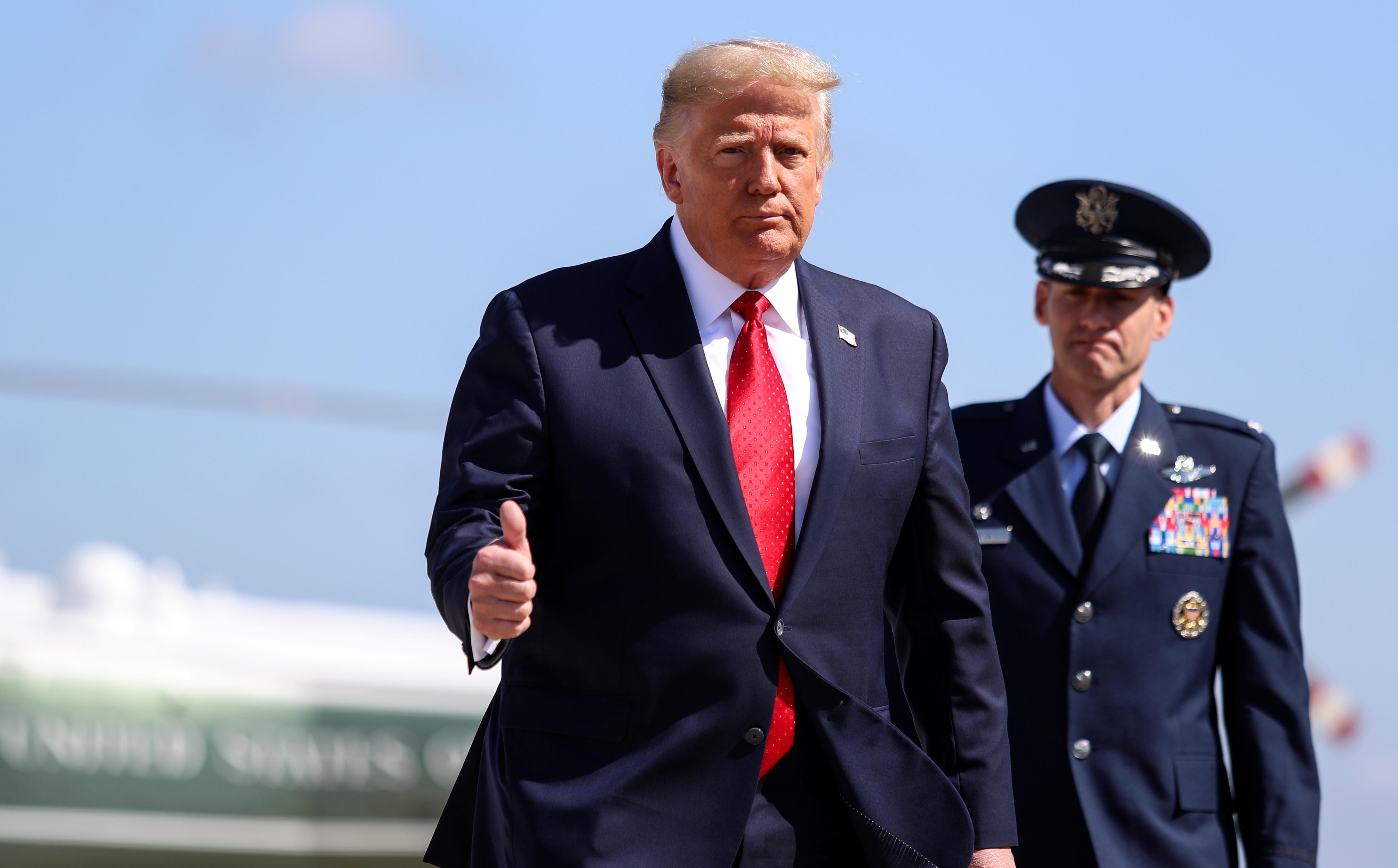 “The suburban voter, the suburban housewife, women and men living in the suburbs, they want security and they want safety,” Trump said at a White House event to mark the 100th anniversary of the ratification of the constitutional amendment granting women the right to vote.

“They don’t want to have their American dream fulfilled and then have a low-income housing process built right next to their house or in the neighborhood… That’s not part of the deal.”

Republican Trump, who trails Democratic rival Joe Biden in opinion polls ahead of the November presidential elections, has sought to appeal to suburban voters by campaigning on fears of lawlessness, as protests against police brutality and racism have enveloped many U.S. cities in recent months.

But Reuters/Ipsos polling last month shows white suburban Americans are more worried about the economy and healthcare than crime, a sign that Trump’s strategy could be at odds with the priorities of the critical voting bloc he narrowly won in 2016 and must win back to secure a second term.

Trump announced in July his administration would rescind a regulation from the administration of Democratic predecessor Barack Obama aimed at combating discriminatory housing practices and segregation.

“The “suburban housewife” will be voting for me,” Trump wrote in a tweet earlier this month. “They want safety & are thrilled that I ended the long running program where low income housing would invade their neighborhood. Biden would reinstall it, in a bigger form, with Corey Booker in charge!”

Booker, a Black Democratic Senator who ended a bid for president earlier this year, described the tweet as racist.