NEW YORK (Reuters) – A U.S. appeals court on Monday, in a victory for the Trump administration, ordered the dismissal of a lawsuit filed by a Democratic-led House of Representatives panel seeking to enforce a subpoena issued to former White House Counsel Donald McGahn. 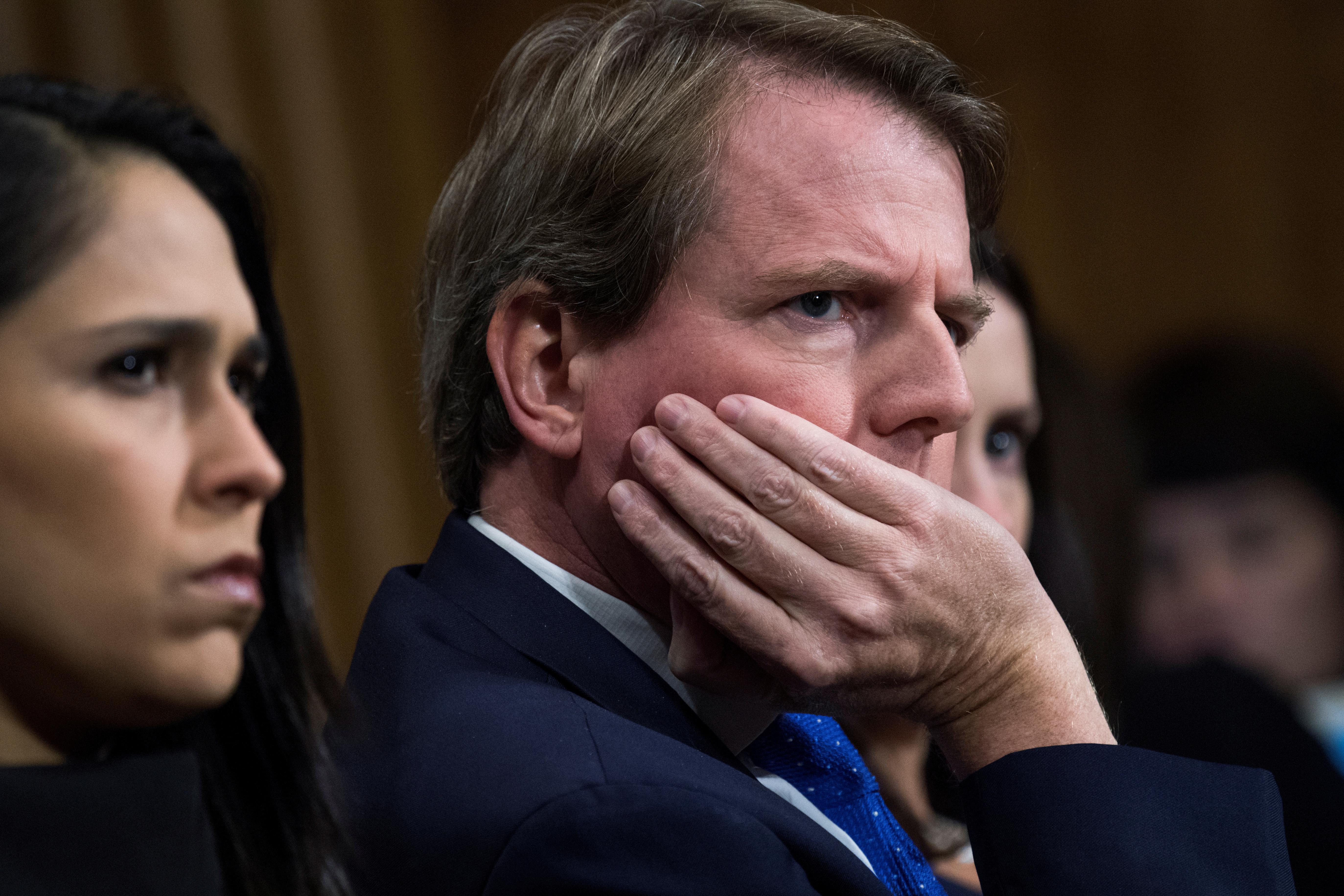 In a 2-1 decision likely to be appealed, a three-judge panel of U.S. Court of Appeals for the District of Columbia Circuit said the House Judiciary Committee’s lawsuit had to be dismissed because Congress had never passed a law authorizing such litigation.

“Because the Committee lacks a cause of action to enforce its subpoena, this lawsuit must be dismissed,” Circuit Judge Thomas Griffith wrote for the majority.

The committee had sought testimony from McGahn, who left his post in October 2018, about President Donald Trump’s efforts to impede former Special Counsel Robert Mueller’s investigation that documented Russian interference in the 2016 U.S. election.

McGahn declined to testify before the committee after the Justice Department advised him to defy the subpoena. The Trump administration has sought to block congressional investigations into the president.

“We note that this decision does not preclude Congress (or one of its chambers) from ever enforcing a subpoena in federal court; it simply precludes it from doing so without first enacting a statute authorizing such a suit,” Griffith added.

The ruling did not address an argument by the Trump administration that senior presidential advisers could not be forced to testify to Congress about official acts.

A House Judiciary Committee spokeswoman did not immediately respond to a request for comment.

The lawsuit to force McGahn to testify has bounced around in the courts for a year.

On Aug. 7, a larger panel of D.C. Circuit judges ruled that the House panel had “standing” to sue, but sent the case back to a three-judge panel to address other issues.

Under U.S. law, standing is just one requirement for filing a lawsuit. A litigant must also point to a “cause of action,” or recognized legal theory.

Monday’s decision could still be reheard by a larger panel of D.C. Circuit judges, or appealed to the U.S. Supreme Court.