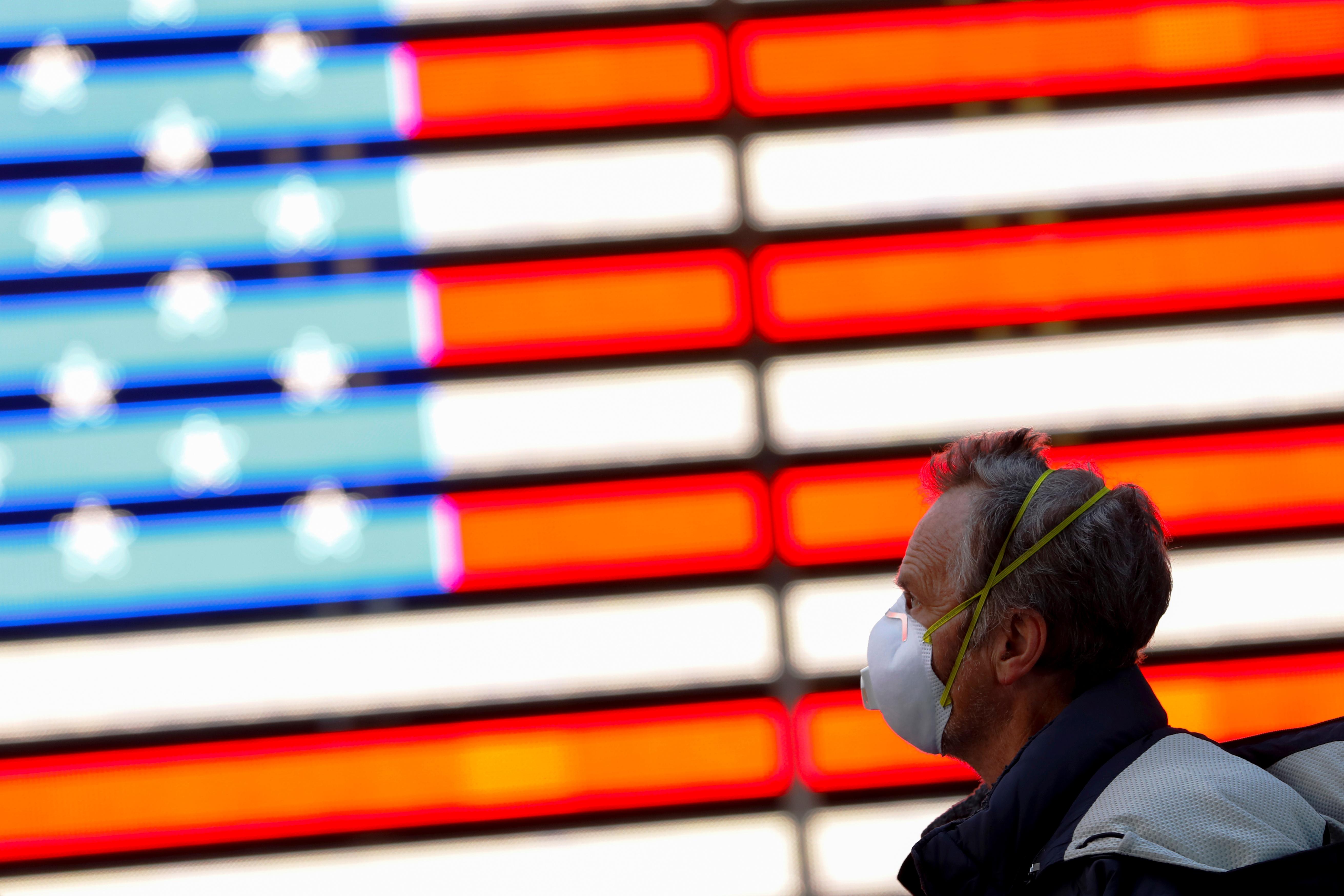 (Reuters) – A U.S. judge late on Monday ordered all local boards of election in New York state to count “thousands” of absentee ballots received the day after a congressional primary held last June 23 but previously disqualified because of postmark problems.

According to the ruling by Judge Analisa Torres of Federal District Court in Manhattan, the absentee ballots are to be counted “without regard to whether such ballots are postmarked by June 23.” Carolyn Maloney, the Democratic Party incumbent, got 40.29% of votes previously counted, while challenger Suraj Patel received 38.43%.

The ruling also ordered ballots received on June 25 be counted, as long as such ballots are not postmarked later than June 23. It wasn’t immediately clear exactly how many ballots were affected.

Media had reported that about 12,000 ballots were disqualified. About 1.2 million New York voters, including 414,582 in New York City, voted by absentee ballot in the primary, the ruling said.

New York was one of five states that conducted statewide primaries in June, encouraging mail-in balloting as a safe alternative to in-person voting during the coronavirus pandemic, bringing record numbers of absentee ballot requests.

According to the ruling, there is “uncontroverted evidence” that thousands of absentee ballots were not postmarked.

Meanwhile, President Donald Trump vowed on Monday he would sue Nevada after the state’s Democratic lawmakers passed a bill to send mail-in ballots to every voter ahead of November’s presidential election in light of the coronavirus pandemic.

In an interview with Axios on Monday, Trump said that use of voting by mail was a problem. He further warned “lots of things will happen during that period of time.”