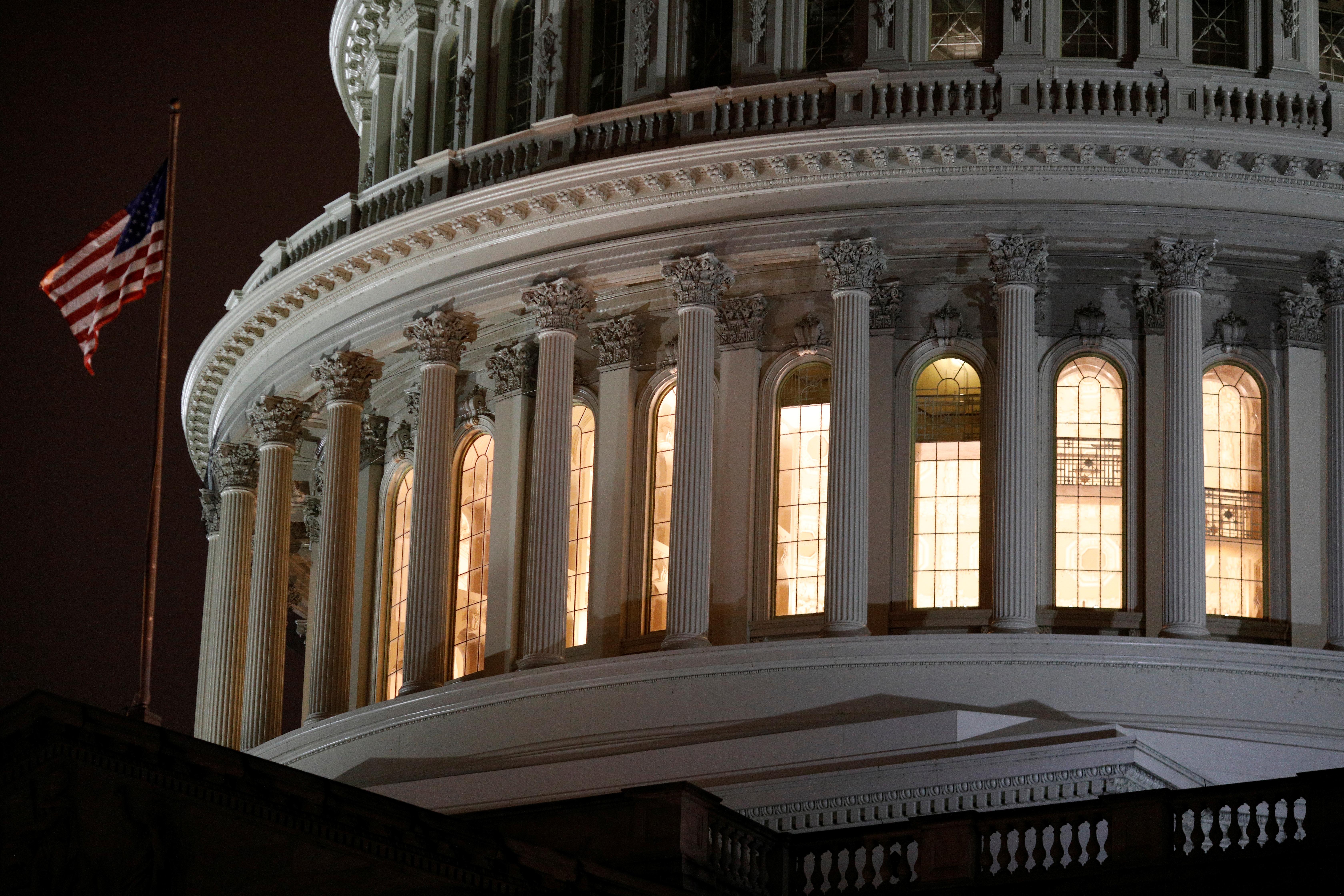 WASHINGTON (Reuters) – The Republican-led U.S. Senate Armed Services Committee approved an amendment that would require the Department of Defense to rename military bases named after Confederate generals, setting up a clash with President Donald Trump, who opposes that change.

The committee approved the measure, proposed by Democratic Senator Elizabeth Warren, as an amendment to the National Defense Authorization Act, or NDAA, an annual bill that sets policy for the Pentagon.

Trump on Wednesday ruled out renaming U.S. military bases that are named for Confederate leaders and has threatened to veto any legislation with such a requirement.