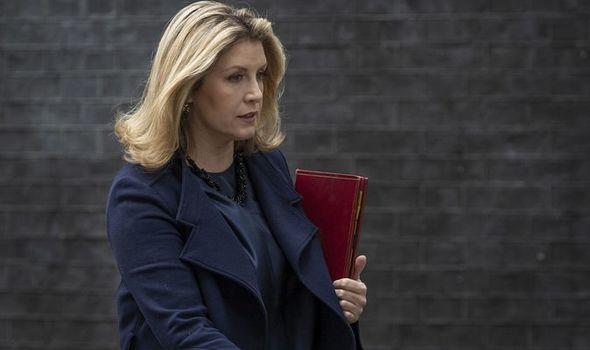 But the Cabinet Office minister argued the country should use the opportunity to modernise political institutions and forge new relations in the world. Prime Minister Boris Johnson described the book, Greater – Britain After the Storm, as a “pre-match pep talk for Brexit Britain”.

It has also been backed by Sir Elton John, Tony Blair and Bill Gates.

Miss Mordaunt, a leading Brexiteer, said that being born in the UK is “to win the lottery in life”.

The Cabinet Office minister wrote that the book is “here to argue that the British have much to be proud of and grateful for, but there’s much to be  modernised and rethought”.

Miss Mordaunt and co-author Chris Lewis, a writer who backed staying in the EU, said the Remain campaign fuelled the Brexit vote by patronising their opponents as old-fashioned, uneducated, undesirable bigots.

Their research found there was no evidence that the referendum caused the divisions in the country, insisting splits were there “way before” the poll was even discussed.

“What happened next was in the British tradition of high farce,” the book says.

“The effect was transformational. Jeremiahs catastrophised that there would be a war in Europe, no medicines, no vegetables, even.

“The kedgeree would be cancelled. America reported that Britain would run out of salad.”

Miss Mordaunt, who served as an officer in the Royal Naval Reserve and is now Honorary Commander of 2nd Mine Countermeasures Squadron, called for the modernisation of Parliament, the BBC, the military, the monarch and universities.

The book also urged the UK to use its new independence to strengthen ties with America, rebuild relations with India and trade with China on a fair footing.

In a foreword to the book, philanthropist Bill Gates wrote: “This book shines a spotlight on why Britain is a great nation and points the way ahead for it to become greater still.” 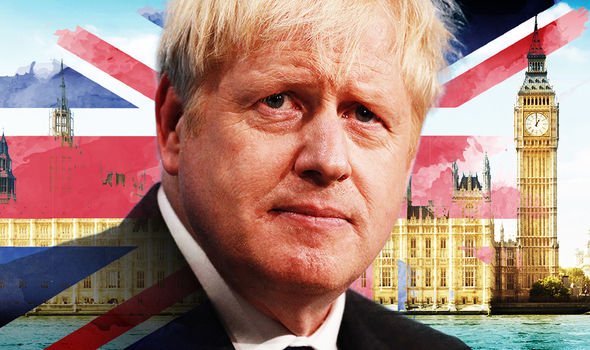 Mr Johnson described the book as a “a pre-match pep talk for Brexit Britain – loving and invigorating, and delivered with characteristic wit.”

Sir Elton John said: “I’m deeply proud to be British, not least because of the extraordinarily brave, funny, brilliant, kind and talented people who call these small islands home. In particular, I’m proud of Britain’s history of engaging in the challenges people face, not just at home but around the world.

“A book examining what it means to be British, and Britain’s potential to be a force for good in the world, is timely.”

It’s always easier to optimistic in the springtime. The days are lengthening, the flowers are blooming and it’s gradually getting warmer.

Similarly, as the country emerges from the pandemic, we can see that the worst of it is behind us. We emerge into a new world at the beginning of a new decade with a new relationship with the European Union. There is much that is new but also there are also many enduring qualities which have seen us through these challenging times. We should be proud of ourselves.

Firstly, we did what we said we were going to do.

This was not quick or easy.

The public told us to leave the European Union and we did.

It’s not easy to choose a different path.

This was not only rewarded at the ballot box, it did something else.

It restored people’s faith in our democratic system.

Politicians doing what they said they would, was becoming unusual.

Notwithstanding Covid, we did it and the benefit of this was electrifying immediate.

It allowed us to make our own decisions on vaccine procurement.

This was one of the reasons why we are in such a good position today.

The other is the speed at which we got the vaccine into people’s arms.

The Prime Minister is a free-thinking libertarian.

You don’t get elected Mayor of London without knowing how important this is.

It is to his personal credit that he had the strength of character to order a lockdown to preserve our greatest community asset the NHS and in so doing, saved lives.

The direct consequence of this action was that he preserved countless local communities. 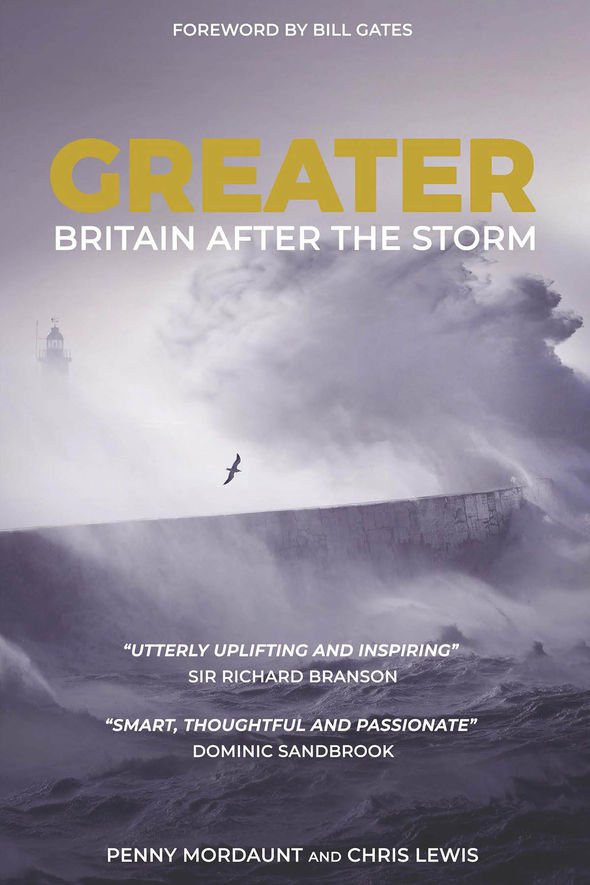 Thirdly, it went further to protect business, communities and individuals than ever before.

The economic resources mobilised to get us through were rapid, generous and widespread.

The current level of record-breaking economic growth is testimony to this strategic thinking.

If you want to build back better, you need a base. We kept protected the foundations of our economy, so they were ready when they were needed again.

Fourthly, this government demonstrated that it was listening. It listened to the people.

It listened to opinions, it remained flexible on key decisions.

Now this is worth exploring because often politicians like to appear decisive.

Every experienced leader though knows that the parent of flexibility is sensitivity.

Finally, all this adds up to a government and a country that is more in tune than for a long time.

It’s reflected in the ballot box.

It’s reflected in the shared sense of mission.

The battle against the pandemic is not over, but the outcome is now known. It’s not yet time to celebrate, we still have some urgent work to be done on the levelling up agenda to help those most impacted by Covid.

When we can celebrate, it will be as much about what we did as who we are.

We are becoming ourselves again.

• The Rt. Hon. Penny Mordaunt is the Conservative Member of Parliament for Portsmouth North and Paymaster General.