The health secretary has insisted the government will deliver a plan for the reform of social care this year, as he refused to be drawn on whether a key meeting on the issue between him, the prime minister and the chancellor has been postponed.

Matt Hancock told Sky News he was “not going to get into diary management” when pressed about whether talks involving him, Boris Johnson and Rishi Sunak have been pushed back.

He did not deny the meeting had been delayed, but said: “I talk to the prime minister every single day and we’re working very closely together on the delivery of this policy.” 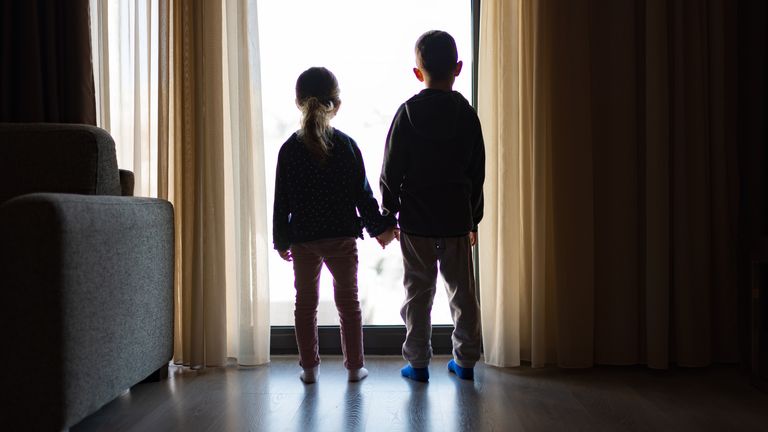 “We absolutely were working on the plan before the pandemic struck,” he told Kay Burley.

“But you will understand, and your viewers will undoubtedly understand, that when the pandemic struck it was all hands on deck to protect lives and to get us out of this as fast as possible, and the vaccine is doing that.

“The prime minister has committed to delivering this plan before the end of the year and we’re going to do that.”

Mr Hancock said the PM has been “absolutely clear” that a plan will be published this year.

“Our commitment is there, in the manifesto, to deliver on social care in this parliament,” he said.

The health secretary added: “We will deliver on social care. In terms of the ins and outs of the internal processes, I’m not going to get into that.

“But your viewers can rest assured that we will deliver the plan for the reform of social care that is long overdue.” Mr Johnson said on Monday: “We are pledged to fix it and we must fix it for our country and for our society.

“Social care workers have borne the brunt of the pandemic and we have got to improve it, and we will.

“We will be bringing forward some good plans in due course.”

Downing Street has declined to comment on reports about the meeting being postponed, with Mr Johnson’s spokesman telling reporters he would not be drawn on “timings for internal meetings in government”.

Talks involving other parties on social care reforms would take place once the government has set out its proposals, the spokesman added.

He refused to be drawn on the cost of the reforms or whether people would have to pay more tax to fund them, following reports the changes could cost £10bn a year. 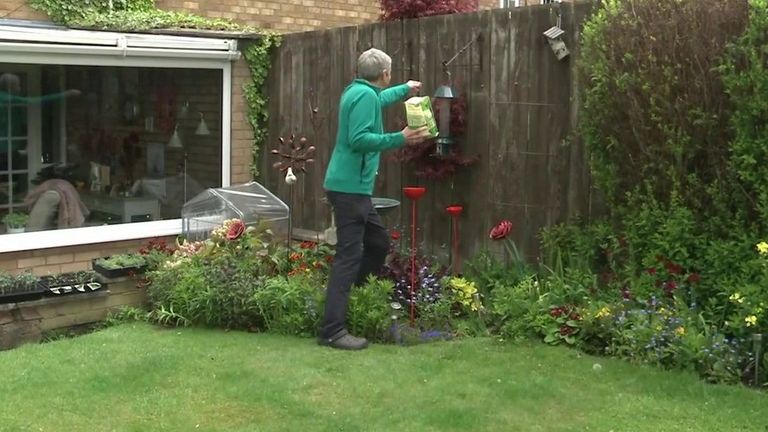 “Reforming and coming up with a long-term solution to social care has been a challenge for many years, we absolutely recognise that,” the spokesman said when asked if the government recognised the frustration at the wait.

“The prime minister remains completely committed to coming out with a long-term solution for social care.”

But social care leaders in England are calling on ministers to act sooner and set out their plans before MPs break up for their summer recess next month.

Leaders of organisations representing adult social care providers have sent a letter to the health secretary, PM and chancellor, telling them the time for change is now.

Immediate funding is required to ensure short-term stability and “avoid serious risks to support” during the next phase of the COVID-19 pandemic, they say.

The organisations also want the government to set out plans for long-term investment and reform as an immediate priority.