Brexit: 'UK's had the most growth since 2016' says David Davis

Mr Webb accused British politicians, who wanted Brexit, of never having a plan to implement England leaving the EU in the first place.

Prime Minister Boris Johnson and other Tory ministers have been facing backlash over the delays in securing Brexit deals with other countries.

The former Brexit secretary advised Mr Webb to pay attention to how much the British economy has grown since leaving compared to Italy, Germany and France which are still in the EU.

Mr Davis told BBC Radio 4’s Today programme: “First issue was paying the bills, and if the Government is stopping you doing that, that’s a real problem for a Tory Government.”

Mr Webb added: “Is there a much more fundamental problem? You guys who wanted Brexit, you Boris Johnson, Rishi Sunak and others, said we can transform our economy if we’re liberated from some of the rulemaking, some of the bureaucracy of the European Union.

“But you never worked out a plan for doing it.”

“Or you didn’t agree one so that you think it’s about seeing a poor run Thames, and Boris Johnson thinks it’s about spending vast amounts of money on infrastructure.” 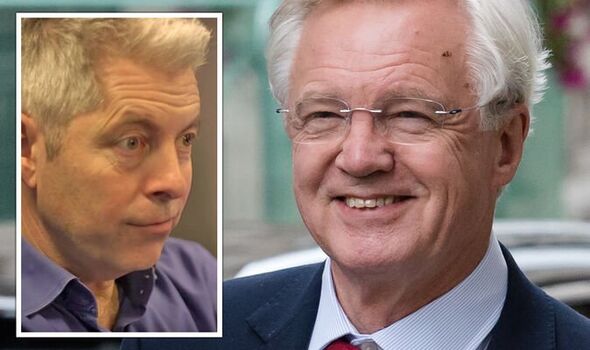 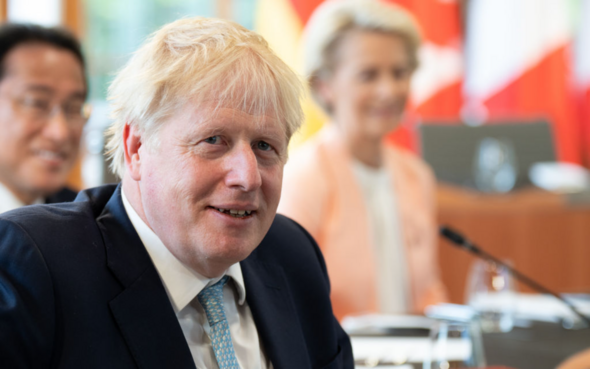 Mr Davis said: “Well a small amount of it is about that, I mean if you want to debate Brexit we can do that in the minutes we have.

“But look at the four biggest countries in Europe, us France, Germany, and Italy, who has had the most growth since 2016?

“It’s us, you know, we’ve actually had the most economic success.”

Britain has been trying to secure Brexit deals with countries in the EU, but it has been a challenge due to a lack of trust from members of the European Union.

Prime Minister Boris Johnson has been getting the blame for this, as it has been claimed the Prime Minister stormed out of a recent meeting with the EU during Brexit deal discussions.

Britain has been told it is allowed to join an £80billion EU flagship innovation programme.

The programme will allow researchers to collaborate and take part and be able to access EU grants.

Shadow Science Minister Chi Onwurah has previously slammed the Government and urged Brexit negotiators to act quickly and strike a deal with the EU to allow the participation.

DON’T MISS:
Covid: The texture of phlegm may be ‘at the heart’ of ‘severe’ and ‘long’ Covid infections [INSIGHT]
Calm down! US abortion decision is just democracy working – CHRISTOPHER SMITHERS [COMMENT]
We must show no sign of weakness on Ukraine [COMMENT] 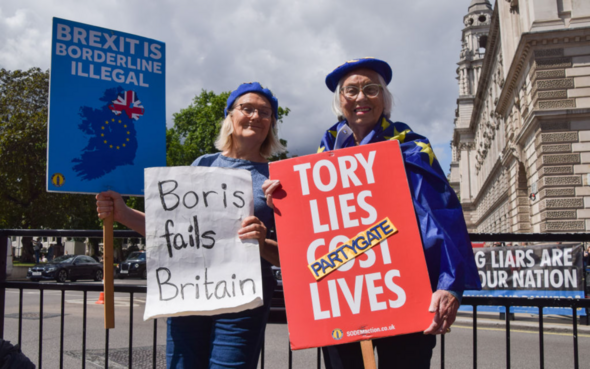 Labour’s Shadow Science Minister Chi Onwurah told Express.co.uk exclusively it is Mr Johnson’s approach to negotiations which have meant the dispute has been ongoing.

Ms Onwurah told Express.co.uk: “It is not surprising that there is a lack of trust on the European Union side given that the Prime Minister is forever storming out of rooms and threatening them.

“We (Labour) have been clear that we would have a much more pragmatic, sensible and down-to-Earth approach to negotiating.

“We would not be in this position now because we would not have been shouting and storming.”