In a furious debate about patriotism in the Labour Party on LBC, conservative commentator Darren Grimes branded Labour as “actively” hating Great Britain by “sneering” at the Union Jack. The debate descended into chaos after left-wing activist and author Paul Mason furiously disagreed and insisted there was no one in the Labour leadership who hates the country or the flag. Mr Mason went on to defend his right to be a republican but still be patriotic.

Darren Grimes said: “For a lot of people around here, there is this idea that the Labour Party not only doesn’t like its country.

“It actively hates it! It sneers at those who quite like the flag.”

But Iain Dale interjected: “Sorry. That is going way over the top, no political party hates its own country!”

Paul Mason piled in, saying: “Where is the evidence for this or is just another piece of disinformation from the Donald Trump-loving Turning Point!” 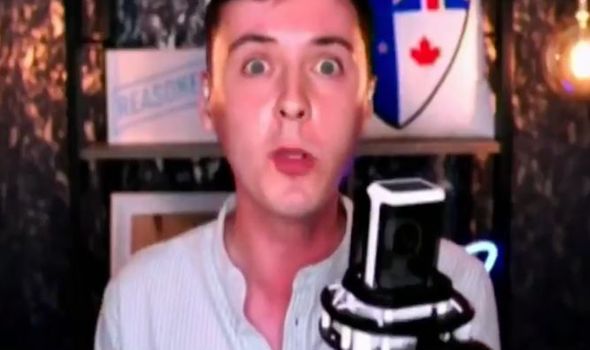 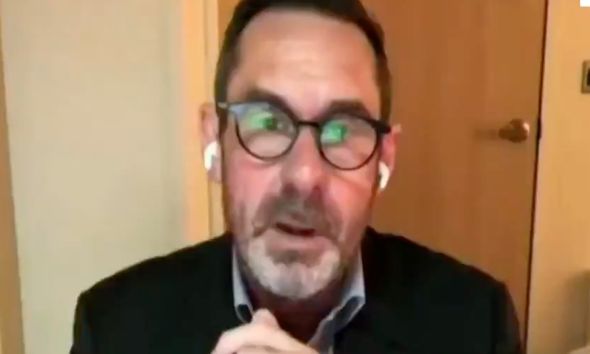 Mr Grimes jokingly replied: “I’m not involved with Turning Point I don’t know where that has come from Paul, it just shows you’ve not got your facts right!”

Grimes hit back: “Momentum do it all the time! Sneering at the flag, you’re heavily involved with that lot aren’t you.”

And in a scathing zinger, Grimes said: “You are more commie than Corbyn!” 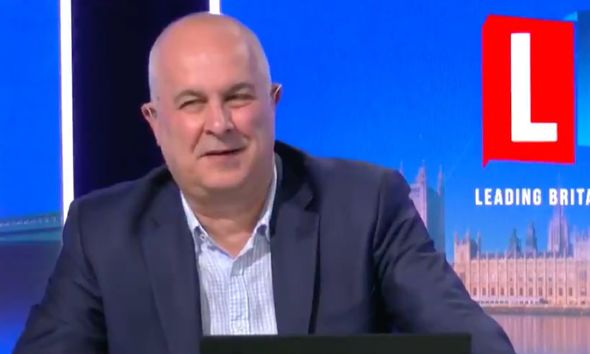 But Paul Mason replied:  “What does that mean?”

Grimes hit back saying: “What does it mean that I spread disinformation in a Trumpian way!”

Mason pressed for a name in the Labour leadership “who in any way” has sneered at the Union Jack and demanded evidence for Grimes’ claims.

Grimes went on to reference Labour’s Lloyd Russell-Moyle, MP for Brighton Kemptown who “sneered” at Keir Starmer when he appeared with a Union Jack behind him in a move Mr Russell-Moyle labelled it “pointless flag-waving”. 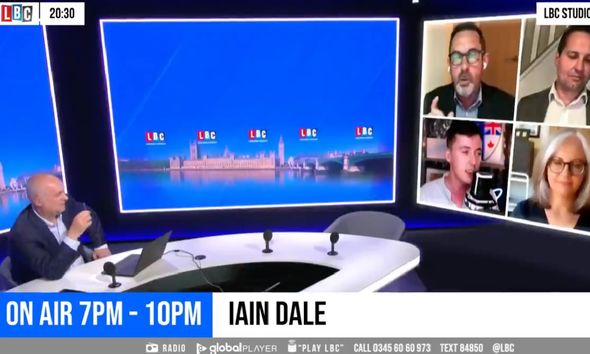 Grimes added: “When Robert Jenrick had the monarch behind him, there were, of course, Labour activists and all the rest of it saying ‘this is ridiculous’.”

The furious debate went on as Paul Mason defended himself: “Hold on a minute, you are allowed in this country to be a republican, I am a republican.

“I am a pro-British citizen but I wish this country was a republic but that doesn’t mean I hate this country.

He concluded: “It’s not unpatriotic of me to say I would prefer that we had an elected president.”