During the leader’s first meeting on Wednesday, US President Joe Biden told Ms Truss that the UK is the country’s “closest ally in the world”. The term “special relationship” was notably absent from the conversation between the two leaders, ahead of their meeting at the United Nations in New York on Wednesday.

But the White House later denied that the term had been “retired”.

“Demeaning of who?” replied the official, adding: “I mean, Joe Biden didn’t invent the phrase.” 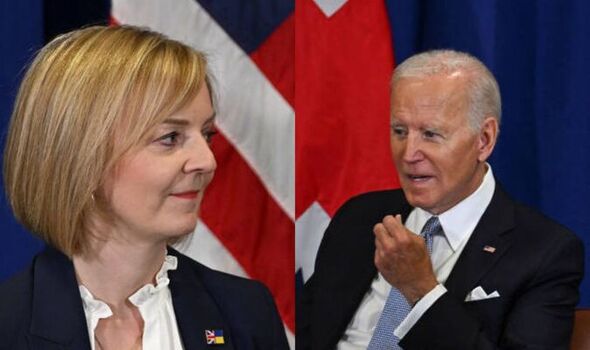 The official later quipped: “We’ll shut it down until we can figure out what’s going on.”

Downing Street later confirmed that Mr Johnson “prefers not to use the phrase”. 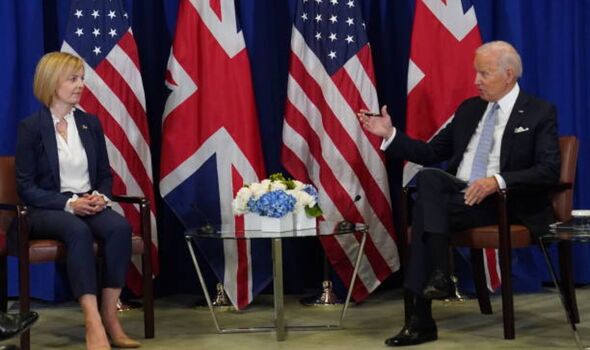 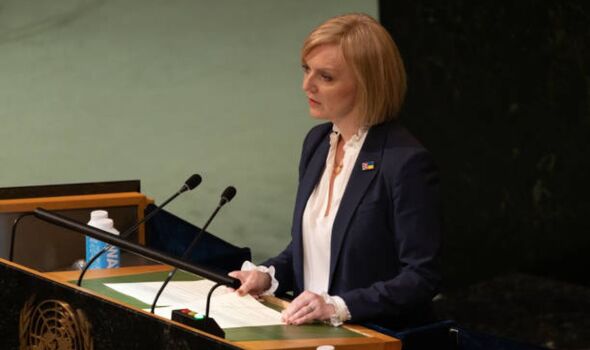 They, however, stressed the former Prime Minister’s opinion “in no way detracts” from the importance of Britain’s relationship with the US.

There was also speculation Ms Truss dislikes the term but on Wednesday night, Downing Street sources confirmed that she was relaxed about the phrase, and had even used it during her leadership bid.

In her speech as Foreign Secretary last year, the now-Prime Minister stressed that Britain’s relationship with the US is “special but not exclusive”, stressing that “there are other allies too”.

Ms Truss was also reported to have questioned the validity of the term during one of her first meetings as Foreign Secretary with US Secretary of State Antony Blinken. 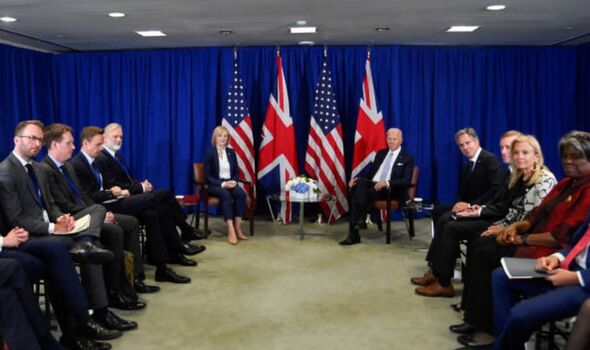 Liz Truss and Joe Biden held their first one-on-one meeting at a UN summit in New York on Wednesday.

There have been tensions between the two leaders over the UK’s plans to override the Northern Ireland Protocol.

Before the meeting, both said they were “committed” to maintaining an agreement that brought peace to Northern Ireland.

Ms Truss’s spokesperson said she and Mr Biden only had a “short discussion” about the Northern Ireland treaty in a wide-ranging conversation dominated by the war in Ukraine.