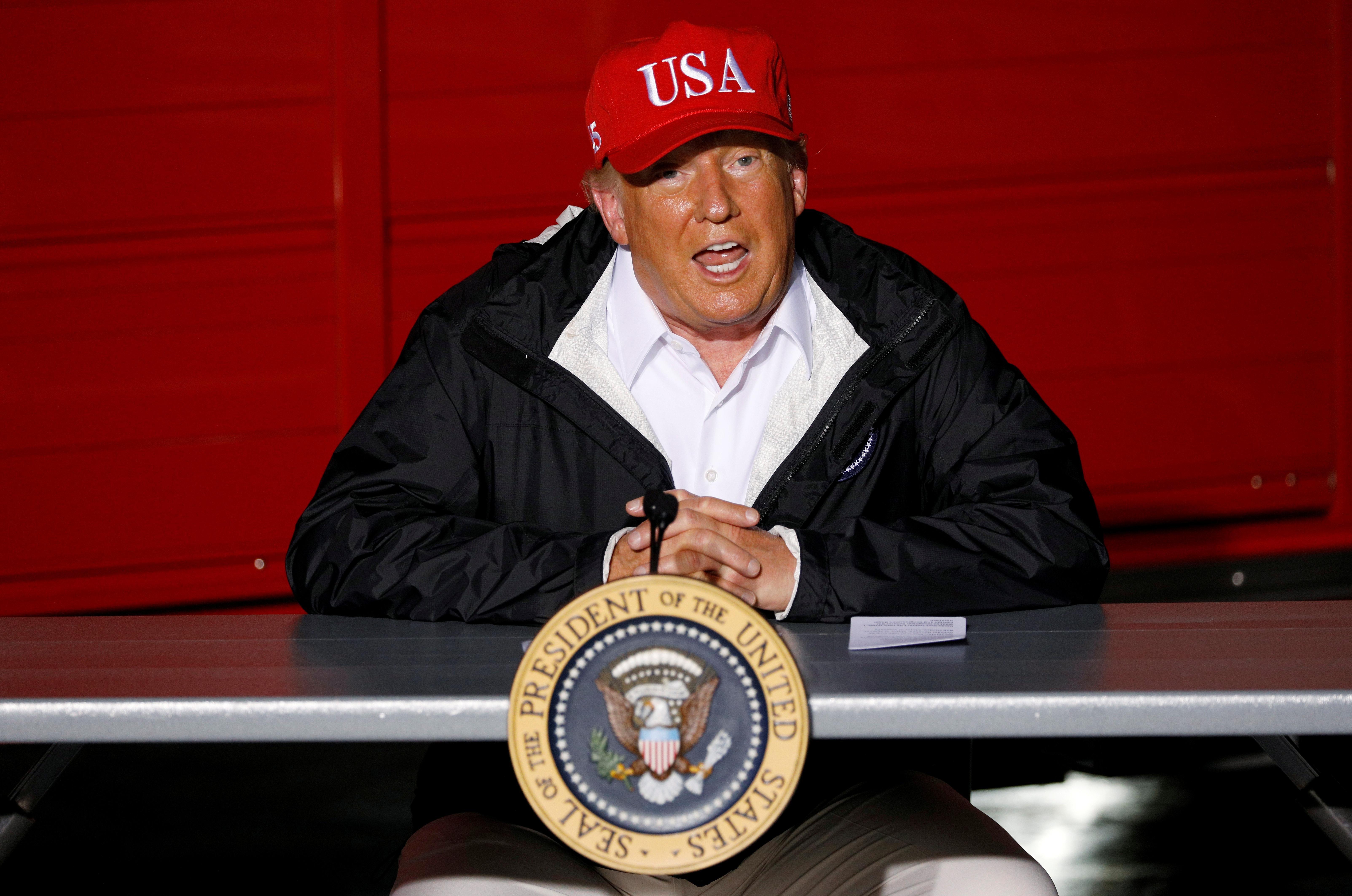 WASHINGTON (Reuters) – President Donald Trump does not have plans to meet with the family of Jacob Blake, a Black man who was shot by police in Kenosha, Wisconsin when he visits the city on Tuesday but will visit law enforcement officials, the White House said on Monday.

White House spokeswoman Kayleigh McEnany said Trump planned to survey the damage resulting from protests in the aftermath of the shooting and meet with business owners, making the trip despite encouragement from state and local leaders to forgo travel there while the city seeks to heal.

Another White House spokesman, Ben Williamson, said in a tweet that Trump’s chief of staff Mark Meadows had reached out on the president’s behalf to Blake’s family and left “multiple” messages since last week.

The president has made “law and order” a main theme of his re-election campaign against Democratic presidential nominee Joe Biden.

McEnany dismissed a suggestion the he was going to Wisconsin because it is a politically important battleground state. The president has not visited Portland, Oregon, which has seen weeks of protests and the deployment of federal officers.

“The president’s showing up to see hurting Americans,” McEnany said of the Wisconsin trip.