Anas Sarwar joined the leaders of the major Scottish political parties on BBC’s Question Time to answer questions from the public in the run-up to the May parliamentary election. While a lot of focus was put on independence during the show, Mr Sarwar attacked Conservative leader Douglas Ross and SNP deputy leader Keith Brown for fueling “division” in Scotland and explained how it was benefitting both of their political causes. The Labour leader concluded that Scottish political parties needed to work together to solve issues rather than focus and divide on one singular one.

As the Question Time guests argued over Scottish independence, Mr Sarwar pointed out the other issues in Scotland which needed to be addressed.

He said: “Thousands of our fellow citizens are at home on furlough worried if and when they’ll have a job to go back to.

“And we’re going to say no, politicians want to go back arguing with each other and go back to those old arguments.

“I think we can choose something different.” 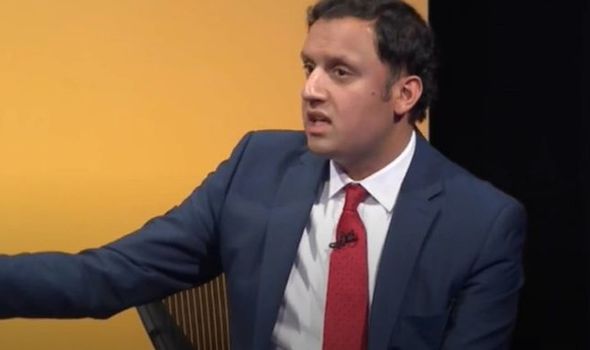 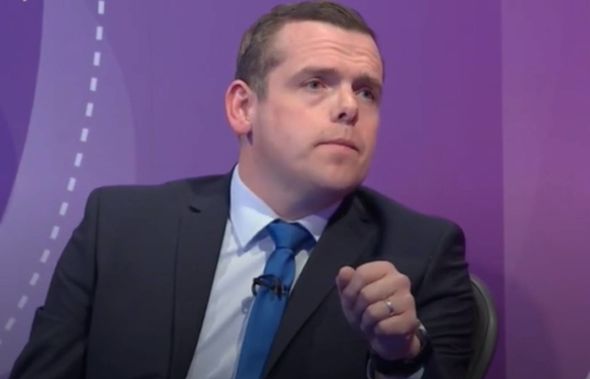 Mr Ross then interrupted and said Scotland could if the issue of independence was put to bed once and for all.

The Tory leader also agreed the number of people on furlough was worrying but attacked Mr Brown again for the SNP’s record and focus on independence.

“But the problem you have is that you are just as determined to talk about division as Keith because you all feed off division to suit your own political interests – not the national interest.

“I would much rather be focused on what united us in the country rather than divide us.” 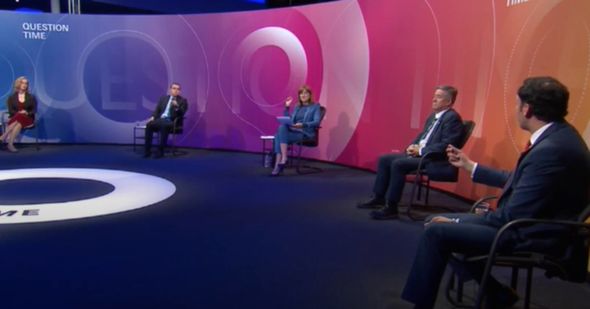 SNP leader Nicola Sturgeon was due to appear on the BBC show but pulled out last minute and sent her deputy leader Keith Brown to represent the party.

The Scottish Conservatives called the First Minister a “weasel” as the SNP said she was never due to appear on the programme.

The Scottish parliamentary election on May 6 has been closely watched as Ms Sturgeon’s record is called into question following the Alex Salmond inquiry and pandemic handling.

Scottish independence continues to be the overshadowing political issue in Scotland as the SNP says they will hold a referendum on independence without the approval of UK government. 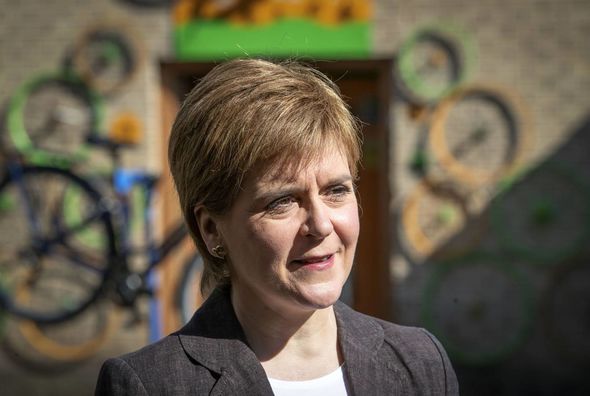 Alba will only stand in regional list seats – an area the SNP does not typically do well in – to not split the independence vote.

Polls put support for independence slightly above or slightly below 50 percent which has revitalized a repeat of the 2014 referendum.

Prime Minister Boris Johnson has revealed he would never grant a Section 30 order which would enable independence and stood on a manifesto promising to maintain the unity of the United Kingdom.