Joe Biden’s campaign and top donors are racing to reimagine the ways they raise money as worries grow that the coronavirus could choke off contributions from donors big and small. 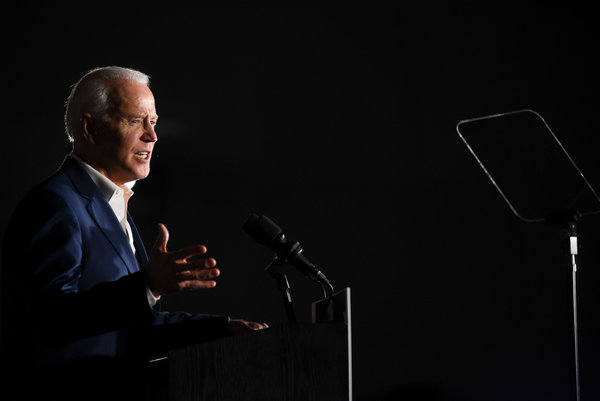 Joseph R. Biden Jr. is working the phones with top donors while cloistered in his Delaware home. His digital team is searching for the right tone to ask small contributors for cash during the sharpest economic downturn in their lifetimes. And his finance operation is plotting how to keep the checks coming when catered parties for big contributors are on hold — indefinitely.

Top Biden fund-raisers and donors, as well as campaign, super PAC and Democratic Party officials, described urgent efforts to reimagine the ways they raise money during a pandemic and global economic slowdown. And in nearly two dozen interviews, they expressed deepening concern that the downturn could choke off the flow of small online donations as millions of people lose their jobs.

The coronavirus shut down much of the American economy just as the former vice president took control of the Democratic presidential race, upending his plans to consolidate support among party donors who had previously supported other candidates and diminishing his ability to replenish his cash reserves to compete with President Trump’s well-funded re-election campaign.

Mr. Trump and Mr. Biden face the same headwinds. But the president began March with an enormous financial advantage over the Democrats: a combined roughly $225 million in cash on hand between his re-election campaign, the Republican National Committee and their shared committees. Mr. Biden and the Democratic National Committee had only $20 million, after accounting for debts.

Mr. Biden’s campaign has not said how much money he has raised since mid-March, when the virus began taking its toll on the country, but multiple fund-raisers said that giving was slowing and that they were reluctant to make aggressive requests for cash at this fragile moment, as the campaign itself readies for a 100 percent virtual and digital operation.

These should be some of the busiest and headiest days for Mr. Biden and his fund-raising team in normal times, now that he has knocked out all of his rivals but Senator Bernie Sanders, who trails by a nearly insurmountable 300 delegates. But instead he has found himself holed up in Wilmington, Del., and limited so far to three video fund-raisers from a makeshift studio installed in the retrofitted rec room of his house.

“It is definitely harder to raise money now,” said Mathew Littman, a former Biden speechwriter in California who is organizing a video fund-raiser and recently started a separate super PAC to raise money to support Mr. Biden in Western states. “The fun aspect of the fund-raiser is taken out of it.”

“You have to be very sensitive to what’s going on with people’s lives,” Mr. Littman added. “This is definitely a much softer pitch than it was two weeks ago because the economy is going to be in either recession or a depression for a bit.”

Some top fund-raisers said the notion of thumbing through call lists of friends to raise money for politics during an unprecedented economic and health crisis was tone deaf. Others are simply focused elsewhere right now. They are investors who have seen their portfolios hammered, business owners trying to triage their holdings and take care of their employees, philanthropists with links to cultural institutions at risk of collapse, or even health care systems bracing for the virus’s full impact.

“You don’t fund-raise now,” Ed Rendell, a Democratic former governor of Pennsylvania and a Biden supporter, said in an interview a week ago. “I haven’t called anyone for money in the last 10 days and I don’t intend to. Not while people are confined to their homes. I just don’t think it’s appropriate. Plus, people are worried about money.” 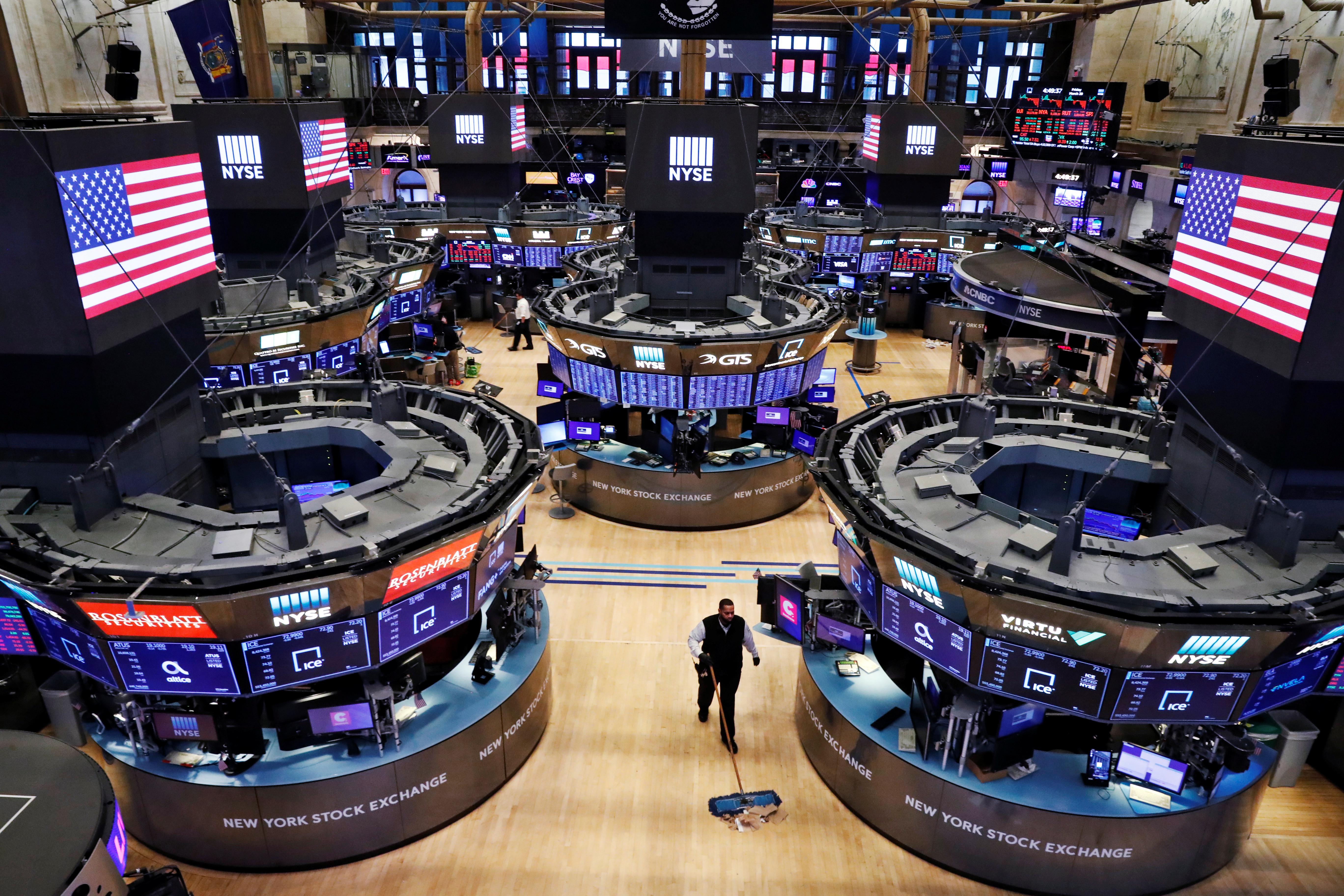 NEW YORK (Reuters) – At least two more New York Stock Exchange floor traders tested positive for the coronavirus on Tuesday despite measures taken to prevent people infected by the virus from entering the exchange while it remained physically open last week, according to a memo seen by Reuters.

“Given the possibility of exposure, and consistent with local, state, and federal government guidance, we recommend that all those who worked on the NYSE Trading Floor over the last 14 days should self-quarantine until a two week symptom-free period has elapsed,” Intercontinental Exchange Inc (ICE.N)-owned NYSE said in a memo to traders.

New York City, home to more than 8 million people, has become a hot spot in the coronavirus pandemic, with 157 deaths and some 15,000 cases of COVID-19 reported as of Tuesday.

The NYSE kept its trading floor open last week, screening everyone entering 11 Wall Street, but temporarily shuttered the iconic open outcry space after market close on Friday, two days after a floor trader and an ICE employee tested positive for the virus.

At the time, the NYSE said neither person who tested positive with the virus had entered the building thanks to strict screening efforts and that it felt comfortable remaining open until the shift to fully electronic trading for the first time the exchange’s 228-year history the following week.

But the traders who tested positive on Tuesday were working on the floor last week in close quarters with other traders, according to a person with direct knowledge of the situation who asked to remain anonymous given the sensitivity of the matter.

“Those previously tested whose results remain outstanding will be notified directly by the medical team when results become available,” the NYSE said in the memo.

NYSE has not publicly commented on the new cases.

While the NYSE trading floor is temporarily closed over the health concerns, U.S.-listed stocks continue to trade electronically across all 13 active U.S. stock exchanges.