LONDON (Reuters) – Britons can be broadly split into three groups by their response to the coronavirus lockdown: those accepting the situation, those suffering as a result of it and those resisting it, analysis published by King’s College London showed on Monday. 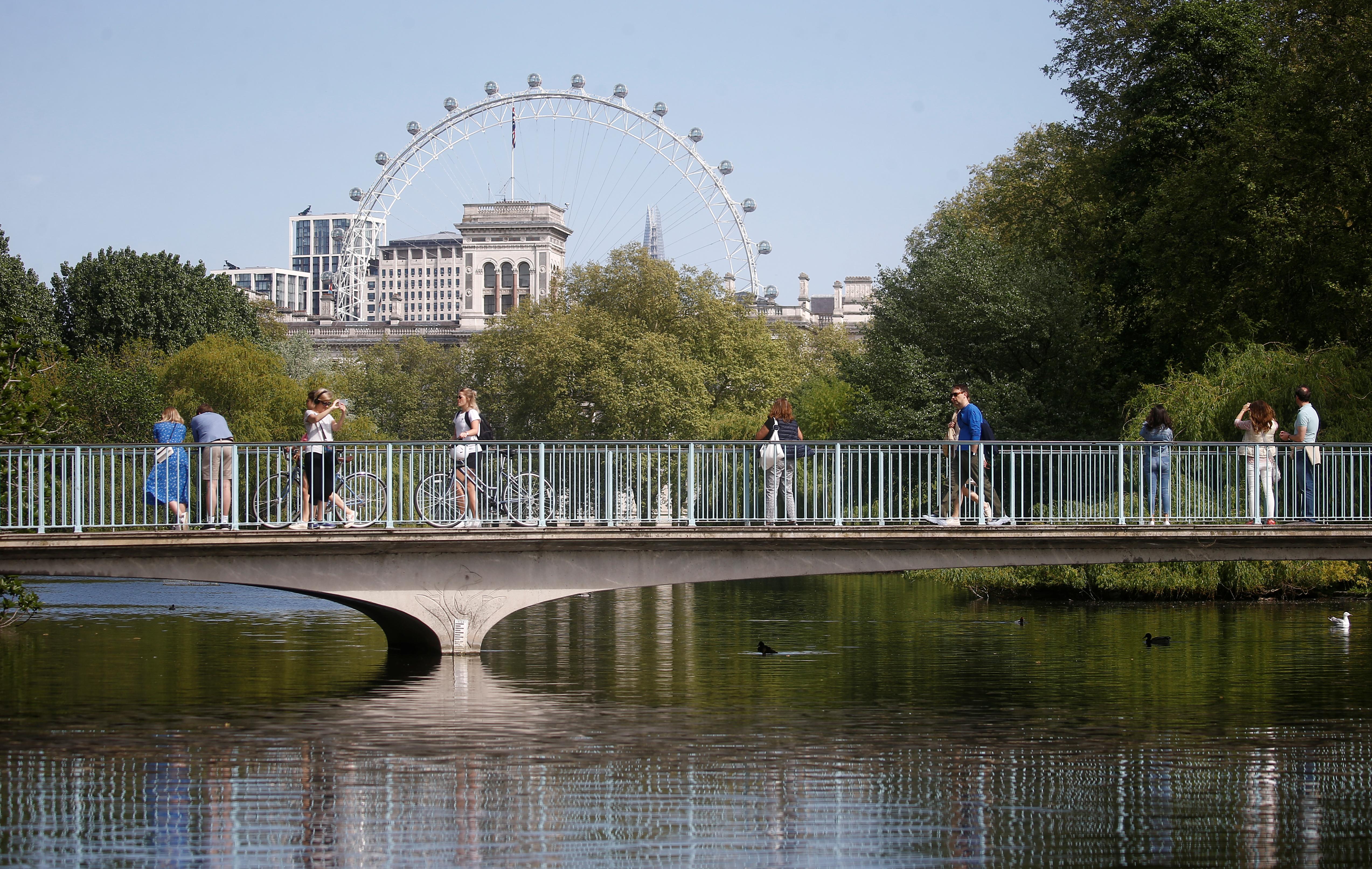 The government announced a nationwide lockdown to tackle the spread of the coronavirus on March 23, telling Britons to only leave home for basic necessities, to exercise once a day, for medical need, or for work if they could not work from home.

King’s analysed data from a survey of 2,250 adults carried out by Ipsos MORI in early April and found 48% could be classed as “the accepting”, 44% as “the suffering” and 9% as “the resisting”.

“The large bulk of the population are fully behind the measures, but even within this group there are clear dividing lines between those who are coping pretty well and those who are really suffering,” said Bobby Duffy, Director of the Policy Institute at King’s College London.

“Nearly all of this suffering group have felt more anxious and depressed, and six in 10 are losing sleep.”

The study found young people were most likely to be in the resisting group, which was 64% male, and 55-75 year-olds were the biggest proportion of the accepting. While those suffering were more evenly spread across the age groups, nearly two-thirds were women.

King’s found 93% of the suffering said they were following lockdown rules completely or nearly all the time, compared to just 49% of the resisting. The latter were around 10 times more likely than the other groups to say they had met up with friends or family outside their home.

The government has been accused of being slow to respond to the spread of the virus, although ministers have argued that they followed scientific advice.

The accepting had the most confidence in the government’s handling of the outbreak, while the suffering were most likely to think Britain acted too slowly.

The resisting were around six times more likely than other groups to think too much fuss was being made about the risk of the virus and were also the most likely to believe false of unlikely claims about it, King’s said.