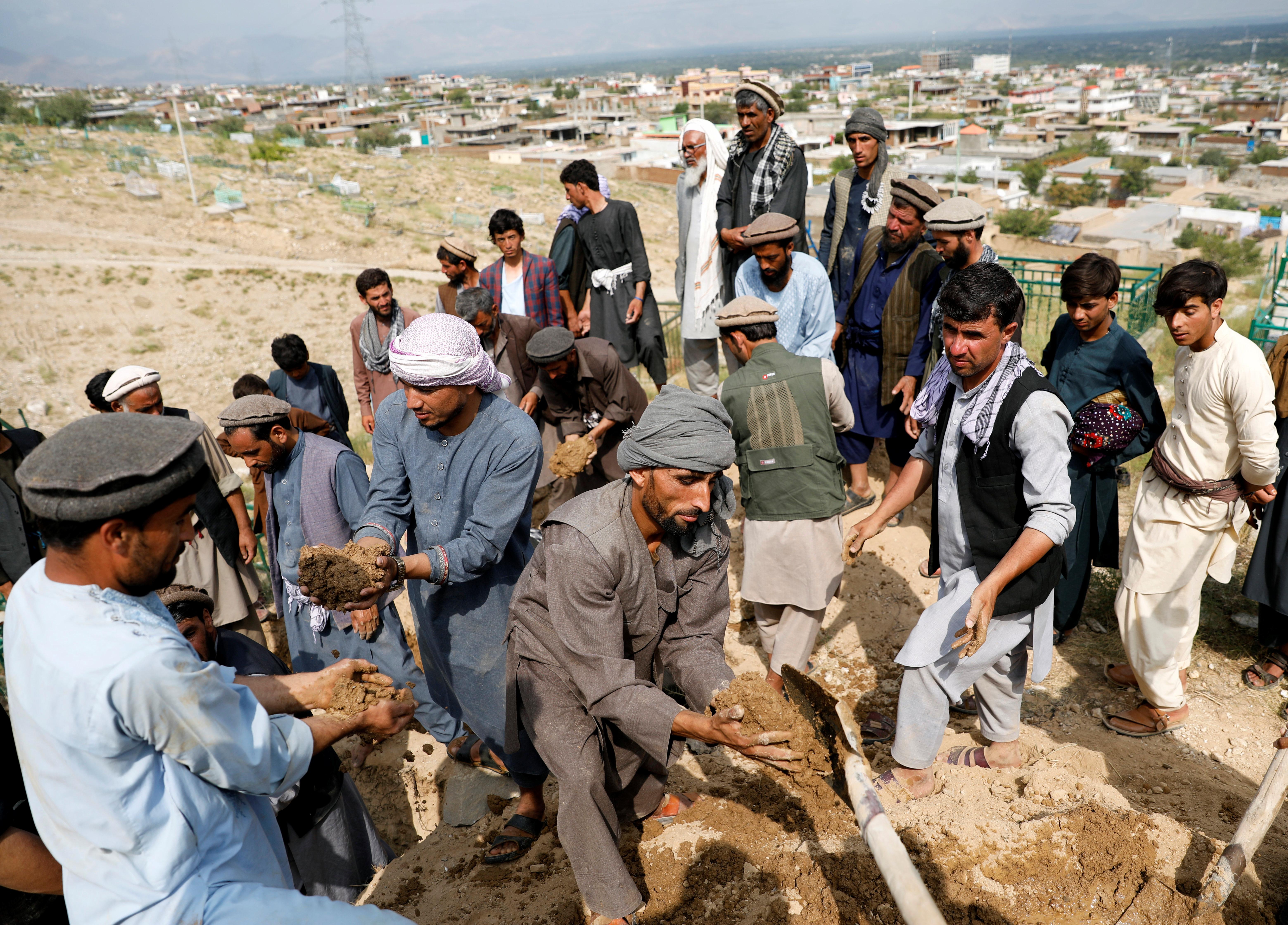 KABUL (Reuters) – Rescuers in Afghanistan continued to search amidst mud and rubble for missing people on Saturday after flash flooding this week killed around 160 people and washed away homes across the country, officials said.

Thirteen provinces, mostly in the country’s north, had been affected by floods, according to the Ministry for Disaster Management.

In Parwan, just north of the capital Kabul, 116 people had been killed and more than 120 injured, with 15 people still missing, national and local officials said.

“Rescue teams are still in the area and searching for the missing bodies,” said Wahida Shahkar, a spokeswoman for Parwan’s governor.

Flash flooding hit Parwan early on Wednesday, washing away homes and buildings. Local police spokesman Salim Noori said that the community in the worst-affected areas were mostly farmers and informal workers who were already struggling financially and that police were appealing for donations of blood for the many injured.

The Ministry of Defence said that Afghan security forces were assisting in recovery efforts and distributing aid. The forces have also been dealing with rising violence from the insurgent Taliban as the start of peace talks in Doha hit delays.

NATO said that its forces were also supporting the Afghan military and had flown food, water and blankets to the area earlier in the week.