WASHINGTON (Reuters) – The United States could redirect to other international aid groups some $400 million it would have paid the World Health Organization this year, senior Trump administration officials said on Wednesday after President Donald Trump halted funding for the U.N. agency over its handling of the coronavirus outbreak. 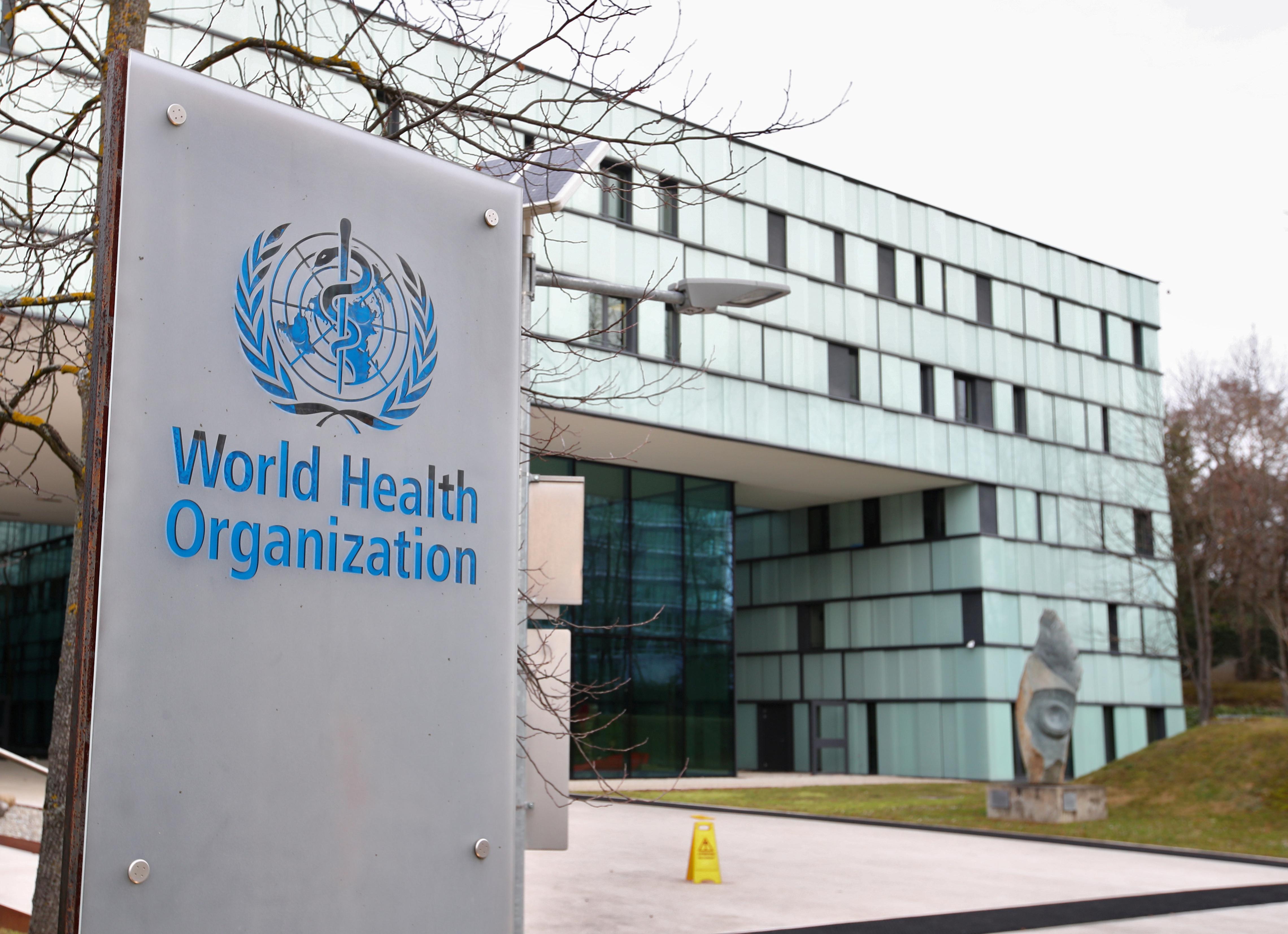 Washington has already paid the Geneva-based WHO some $58 million this year, the officials said, half of what it is required to pay for 2020 – known as an assessed contribution.

“We’re stopping that second tranche,” said a senior Trump administration official. “We can very easily give this money to the Red Cross” or other similar organizations.

It was not immediately clear how much voluntary funding the United States had already provided for WHO programs in 2020.

“We can find another partner that is not the WHO. That money will be spent with other partners,” said a second senior Trump administration official.

Trump announced on Tuesday that U.S. funding would be halted while Washington reviewed the WHO’s role “in severely mismanaging and covering up the spread of the coronavirus,” which he said was likely to take 60 to 90 days.

The move prompted widespread condemnation from world leaders as reported global coronavirus infections passed the 2 million mark. The head of the WHO, Director General Tedros Adhanom Ghebreyesus, said he regretted Trump’s decision, but that now is the time for the world to be united in the fight against the virus.

Trump has accused the WHO of promoting China’s “disinformation” about the virus that likely led to a wider outbreak than otherwise would have occurred.

His funding decision came amid accusations by Democrats, including state governors, that his administration’s response to the worst epidemic in a century was haphazard and too slow.

The senior administration officials said the U.S. Congress was unable to stop them from redirecting WHO funding elsewhere.

However, U.S. House of Representatives Speaker Nancy Pelosi on Wednesday said of Trump’s announcement: “This decision is dangerous, illegal and will be swiftly challenged.”

A source who tracks U.S. funding to international organizations said of Trump’s halt to WHO funding: “This is not an idle threat. There are actual implications to this.”

The source said that the U.S. Agency for International Development had been due to make a voluntary payment last week of $43 million to the WHO for polio surveillance.

“That was supposed to be disbursed last week but it was held up,” said the source.

The WHO is a U.N. specialized agency – an independent international body that works with the United Nations. U.N. Secretary-General Antonio Guterres said on Tuesday it was “not the time” to reduce resources for the body.

WHO Director General Tedros told a news conference on Wednesday that the agency was still assessing the impact and would “try to fill any gaps with partners”, he said.

Guterres and Tedros both called for global unity in fighting the coronavirus pandemic.