The gangs, advertising their services on social media platform TikTok, showed images of the minibuses. They invited people to message the page in order to sign up. Once they have signed up, the gangs then drive the migrants from Albania to trafficking gangs in France, where they can pay up to £5,000 per person to make the 22-mile journey across the Channel in a small boat, Albanian immigration sources told the Telegraph.

The TikTok advertisements promise “bargain” prices and Channel crossings that have “never been cheaper”.

Speaking to the Telegraph, an Albanian immigration source said: “The Albanian gangs provide the people and link up with the Kurds, who provide the boats and the logistics. 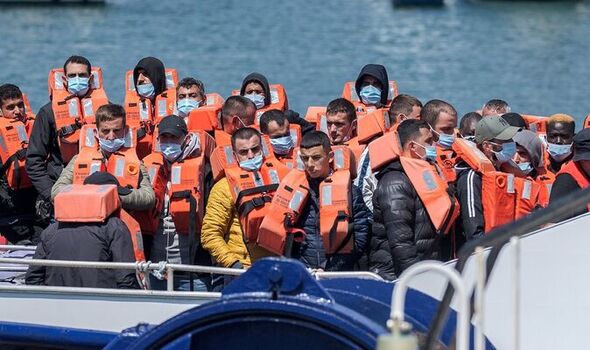 “The Albanians are coming for economic reasons.

“There is huge poverty in Albania and they want to get to the UK for a better life and good employment.

“Most end up working in the black market, especially in construction.

“Some of them – especially the younger boys – get involved in criminality, working in cannabis farms, in order to pay off the £5,000 they have paid for the crossing.” 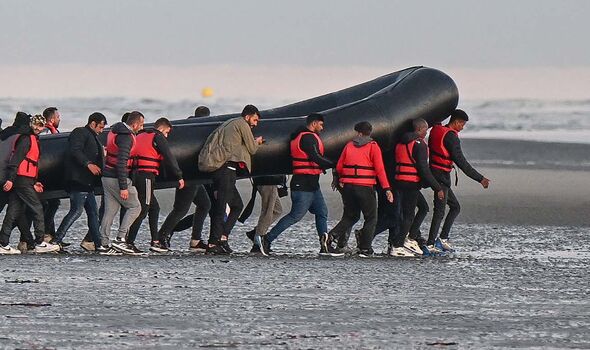 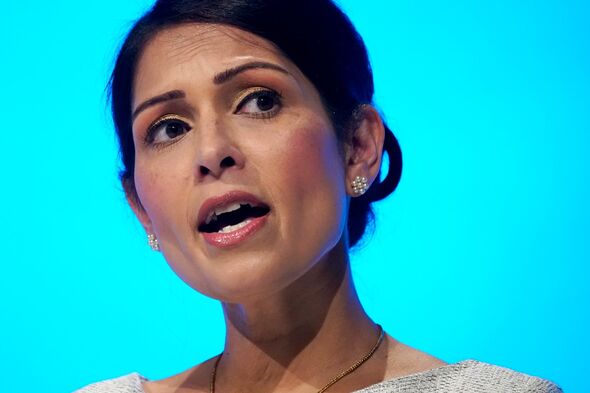 A record 1,295 migrants crossed the Channel on Monday, beating the previous daily high by more than 100 the Ministry of Defence (MoD) reported. 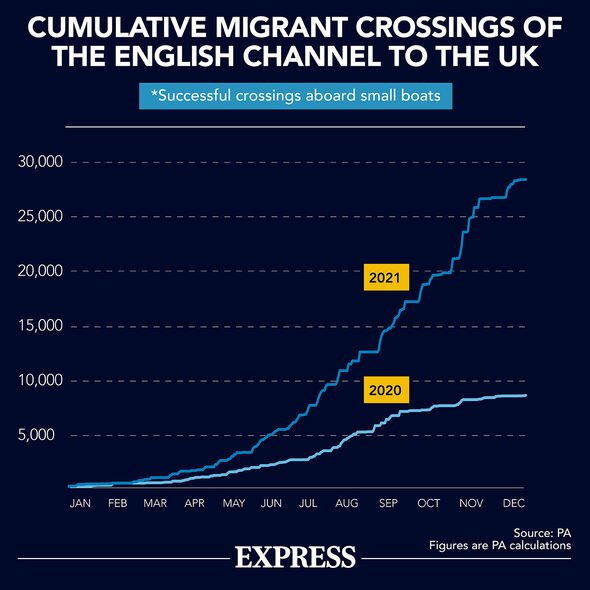 As many as four in 10 of those crossing the channel are Albanians, according to a UK intelligence report.

Human rights organisation Amnesty International has said that the high numbers of channel crossings are occurring as a result of a lack of safe and legal routes, calling on the Government to open up safer routes for those seeking asylum.

“With there currently being no safe means of reaching the UK, those fleeing war and persecution have had no choice but to attempt these perilous crossings​ even though many people have died. 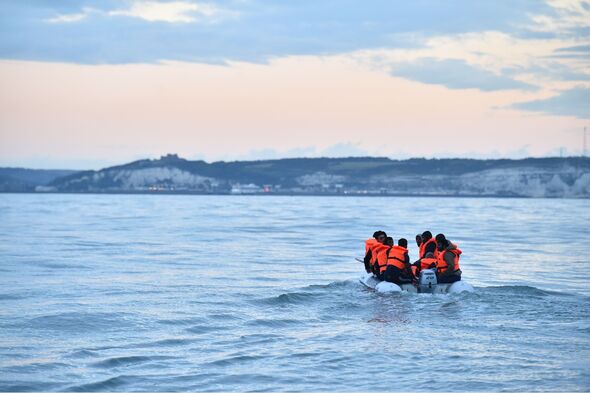 “In global terms, the UK receives and provides safety to comparatively few refugees, yet the Home Secretary and her officials have tried to give the entirely false impression that the Channel crossings are some sort of national emergency.

“Instead of plans to criminalise people for seeking safety, the Government should be opening up safer routes for those seeking asylum – not raising the drawbridge and driving vulnerable people further into the hands of people-smugglers.”