British foreign secretary Dominic Raab has called for a “full and transparent investigation” into the suspected poisoning of Russian activist Alexei Navalny.

Mr Navalny, a prominent critic of Russian president Vladimir Putin, is in a coma after drinking a cup of tea reportedly laced with poison.

He was moved from a hospital in the Siberian city of Omsk to Germany in the early hours of Saturday after Russian officials finally agreed to the transfer. 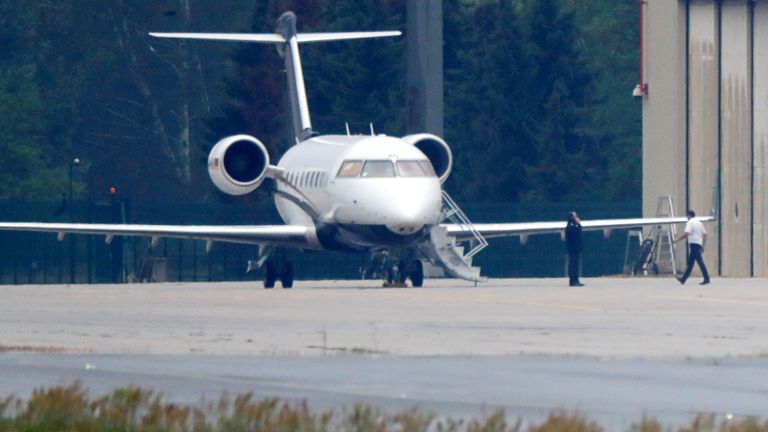 Mr Raab said on Saturday afternoon that he was “relieved” Mr Navalny had been allowed to fly on a special medical plane to the clinic in Berlin.

He added: “I wish him a swift recovery. It is vital that there is a full and transparent investigation into his poisoning.”

Mr Navalny’s flight was organised by Cinema For Peace, a Berlin-based charity which supports film-based projects dealing with global humanitarian and environmental issues.

The Russian opposition leader’s supporters claim that the Kremlin is responsible for his illness, as well as the delay in transferring him overseas. 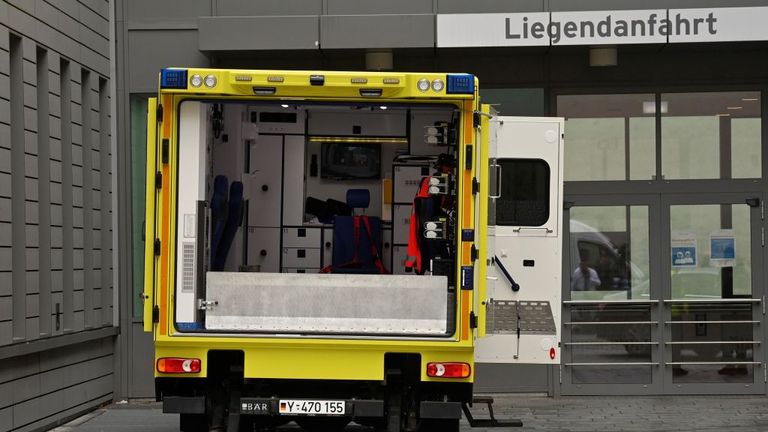 Initially, Mr Navalny’s doctors in Siberia had said he was too unstable to be moved, despite a team of German specialists being dispatched to help.

The 44-year-old’s supporters said the doctors were stalling until any poison in his system would no longer be traceable. 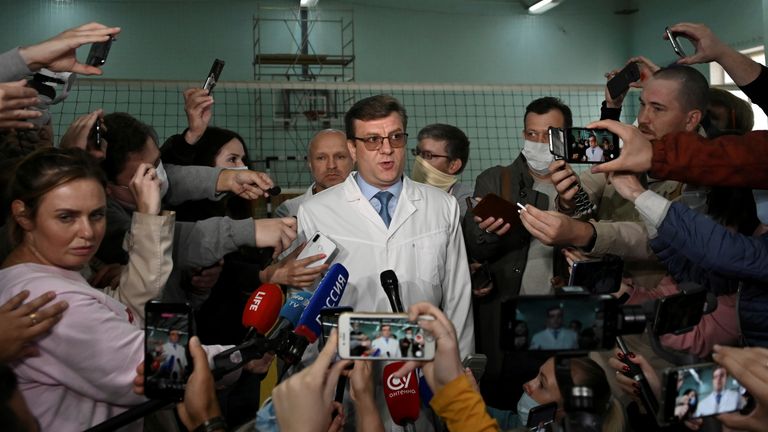 Deputy chief doctor of the Omsk hospital Anatoly Kalinichenko eventually relented, saying Mr Navalny could be moved due to the fact his condition had stabilised.

He said the risk of the transfer had been “taken on” by Mr Navalny’s wife and brother.

The Kremlin denies that its resistance to the transfer was political, claiming it was purely a medical decision.

Doctors in Omsk have denied that Mr Navalny was poisoned, suggesting a drop in blood sugar may have caused him to lose consciousness.

But Western toxicologists have expressed doubts over whether a poisoning could be ruled out so quickly.

It is not the first time Moscow has been accused of using poisoning as a tactic to threaten or remove unwanted opponents.

Previous high-profile cases include the 2006 assassination of Alexander Litvinenko and the March 2018 attack on Sergei and Yulia Skripal in Salisbury. 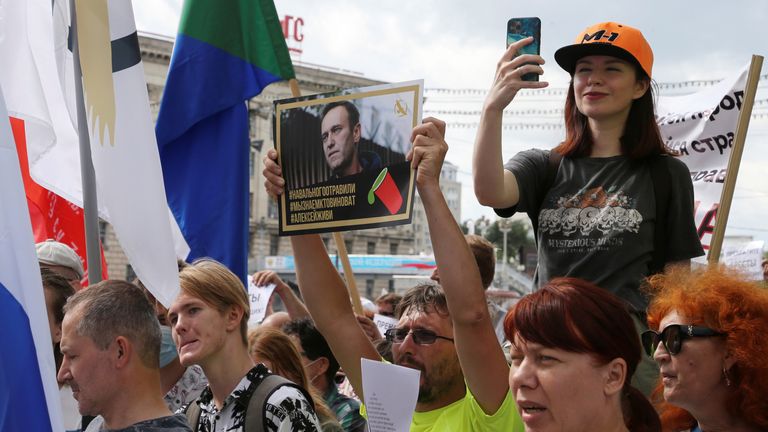 Mr Navalny tried to challenge Mr Putin in the 2018 presidential election but was barred from running.

Since then, his Foundation for Fighting Corruption has challenged members of the ruling party, United Russia.

Like many other opposition politicians in Russia, Mr Navalny has been frequently detained by law enforcement and harassed by pro-Kremlin groups.