The Group of Seven – G7 for short – is made up of the world’s seven richest nations: Britain, Canada, France, Germany, Italy, Japan and the United States.

Every year, since the 1970s, the leaders of these countries have met to discuss the pressing global issues with Russia’s war on Ukraine high up on the agenda this year. 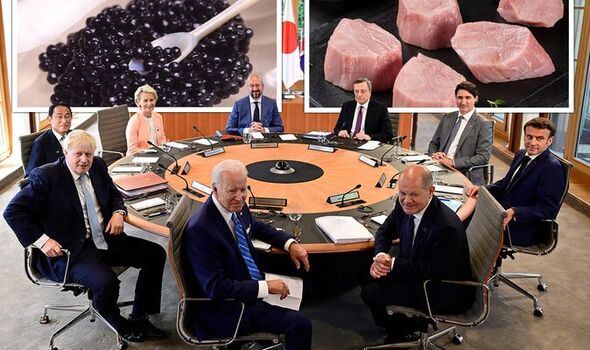 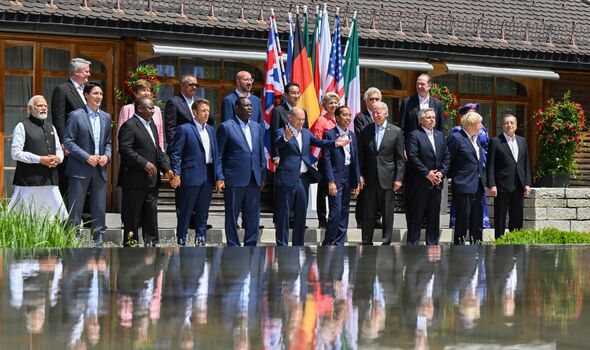 News of the culinary excess comes after a UN agency said in May that conflict, extreme weather and economic shocks increased the number of people facing a severe lack of food by a fifth to 193 million last year.

It warned that the war in Ukraine means the outlook will worsen without urgent action.

The Global Network Against Food Crises, set up by the UN and EU, said in its annual report that the number of people facing acute food insecurity and in need of urgent, life-saving food aid had almost doubled in the six years since 2016 when it began tracking it.

It added: “The outlook moving forward is not good. If more is not done to support rural communities, the scale of the devastation in terms of hunger and lost livelihoods will be appalling. 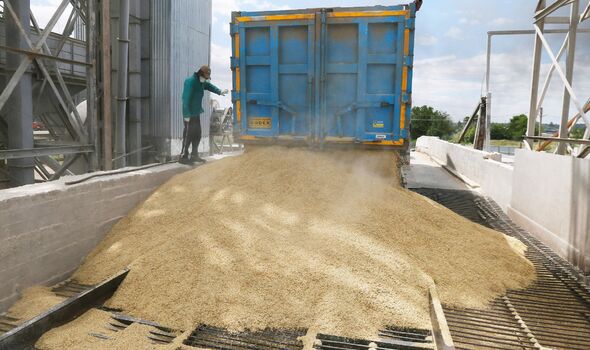 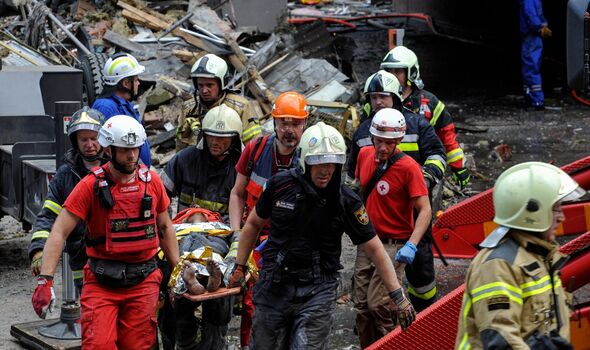 “Urgent humanitarian action is needed on a massive scale to prevent that from happening.”

Defined as any lack of food which threatens lives, livelihoods or both, acute food insecurity at crisis levels or worse grew by 40 million people, or 20 percent, in 2021.

Ethiopia, South Sudan, Madagascar and Yemen are some of the worst hit countries.

Somalia received more than 90 percent of its wheat from Russia and Ukraine in 2021. 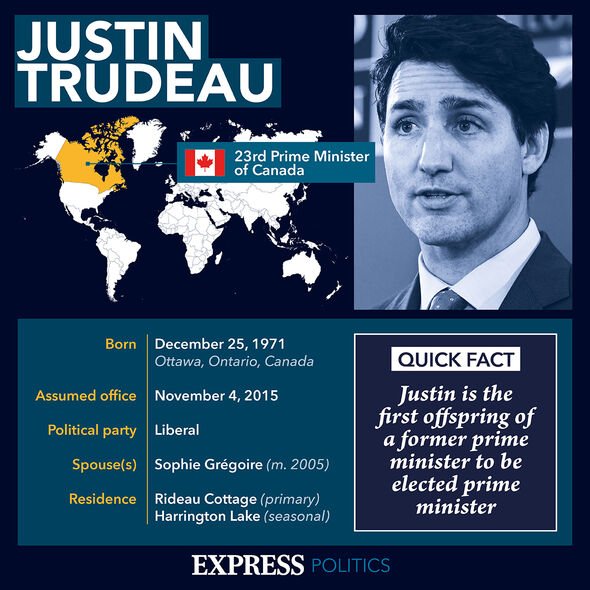 The Democratic Republic of the Congo received 80 percent and Madagascar imported 70 percent of the staple from those two countries.

The report said: “Countries already coping with high levels of acute hunger are particularly vulnerable to [the war] due to their high dependency on imports of food and [their] vulnerability to global food price shocks.”

The world leaders pledged to impose sanctions against those behind Moscow’s alleged theft. 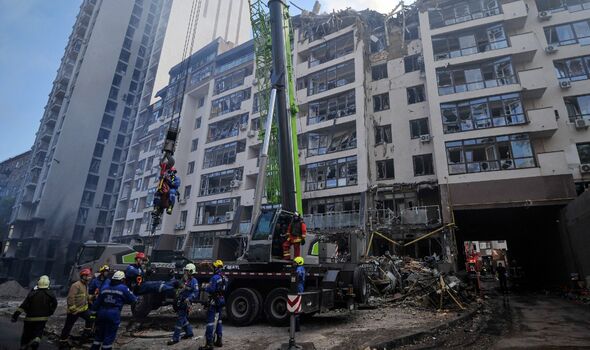 Britain’s Environment Secretary George Eustice said on Monday that the UK is providing technology to make sure any wheat stolen from Ukraine by Russia does not make it onto the global market.

Russia’s invasion of Ukraine and blockade of its Black Sea ports has prevented the country from exporting much of the more than 20 million tonnes of grain stored in its silos.

The Kremlin has denied allegations it has stolen Ukrainian grain.

Mr Johnson is expected to use Monday’s session at the G7 summit to call for urgent action to help get the vital supplies out of Ukraine.

Some 25 million tonnes of corn and wheat is at risk of rotting in Ukrainian silos without action being taken.

There are warnings 47 million people around the world in countries dependent on Ukrainian grain are at risk of humanitarian disaster.

Meanwhile, as the talks continued on Monday, Russian forces continued to bombard Ukraine.

He said more than 1,000 people were in the centre at the time of the attack, but gave no details of casualties.

Mr Zelensky said: “It is impossible to even imagine the number of victims.

“It’s useless to hope for decency and humanity from Russia.”

City mayor Vitaliy Meletskiy said the strike caused deaths and injuries, but did not provide any figures.

Kremenchuk is the site of Ukraine’s biggest oil refinery.