Dr Ania Kotarba, an archaeologist and ancient historian at Flinders University in Australia, studied global connectivity in the past by looking into ancient international trade routes and human adaptation to extreme events. She says the processes of urbanisation, population growth and globalisation in the ancient world initially allowed outbreaks of infectious diseases and epidemics. But, these often resulted in surprising results.

She told Phys.org last week: “The Black Death that we think killed a quarter or more of Europe and Near Eastern population in the 1300s, actually resulted, in longer-term, in improvements to living and work conditions for the working classes, opened up markets and boosted the economy.”

Dr Kotarba says she has evidence of pandemics dating back 12,000 years ago, during the Neolithic period – which saw the first developments of widespread farming.

She added: “The first time we recognise widespread of infectious diseases archaeologically is in the Neolithic period, when small hunter-gatherer groups moved towards a more sedentary life.

“The first permanent large settlements and the move towards urbanisation increased the numbers of people living at close quarters with one another and with their newly domesticated animals, that fed on waste. 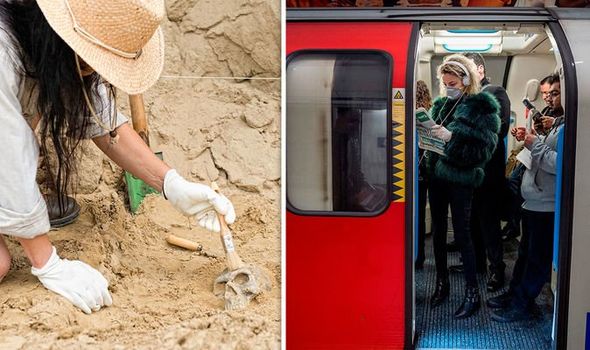 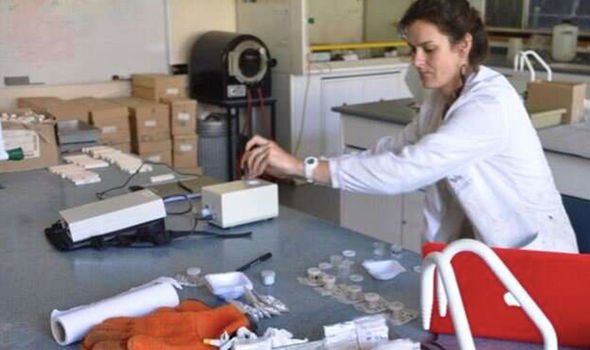 “This allowed for the first large spreads of zoonotic (animal-borne) diseases, such as bubonic plagues – although the first zoonotic diseases can already be observed in skeletons from about 2.8 million years ago, in one of our oldest predecessors Australopithecus Africans.

“Archaeology is showing that this is something that humans, both modern and archaic, have dealt with for millions of years and exacerbated with the move towards more modern-like lifestyles.”

At this stage populations in cities reached over 100,000, with ancient Rome said to have housed more than one million people around 200BC.

Dr Kotarba added: “Trade routes, often connected with the demand for exotic and luxurious goods, such as spices, were responsible for widespread outbreaks of infectious diseases in the ancient world, and in the medieval and early modern periods. 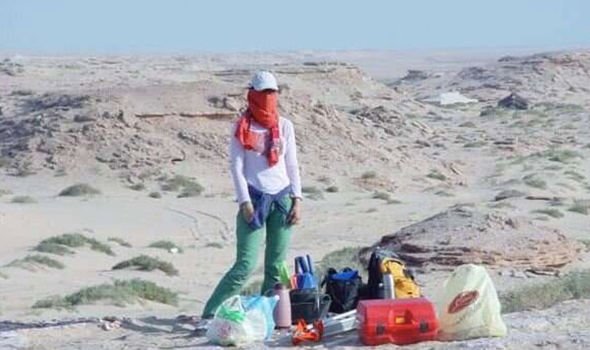 “Since the dawn of a global economy, ships connected disparate peoples, cultures and ecosystems in unprecedented ways, and therefore served as key nodes in the spread of global diseases.

“This is also because there were no passenger ships in the ancient world so all travel had to be on board of merchant vessels along the trade routes.

“The word ‘quarantine’ itself comes in fact from the seafaring terminology.”

But, Dr Kotarba says that humans are one of the most adaptable species on Earth, having not only successfully emerged from all of these events, but stronger.

She highlighted the Late Roman Justinian Plague (541–542BC) that is believed to have killed between 25 to 50 million people, stating: ”After this, we sprung back again as a species, with more adaptable traits favoured in those who survived.” 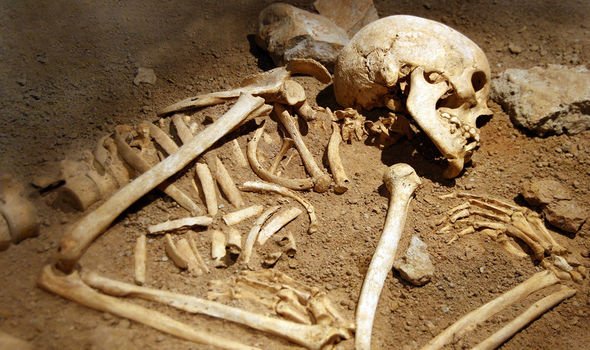 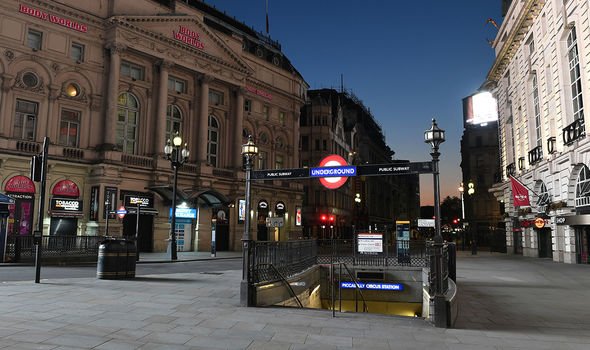 This historical picture has become clearer thanks to biomolecular archaeology and pathogen genetics, which are now at the forefront of exploring ancient diseases, along with studying the connectivity of ancient trade routes.

She continued: “We are already seeing some small positive impacts of COVID-19-related lockdowns on, for example, climate change.

“We are seeing people doing more gardening and striving to be closer to nature, while populist governments seem to be losing their followers as voters are increasingly turning towards those leaders who use empathy and evidence-based data to inform policies.

“Let’s hope that, like our predecessors in Ancient Egypt, Rome and medieval Britain, we will re-surface from our isolation stronger and hopefully wiser.”