Researchers working in Peru discovered a burial chamber and was linked to the South American Wari civilisation, which flourished in the south-central Andes and coastal area from about 500 to 1000 AD. The Wari’s vast empire was built in the eighth and ninth centuries AD, and spanned across most of Peru. Huari, their Andean capital was once one of the world’s greatest cities, populated with 40,000 people compared to Paris’ mere 25,000 at the time.

Milosz Giersz of the University of Warsaw led the research at what became known as “the temple of the dead”.

He said after the discovery in 2013 that the find represented the “the first unearthed royal imperial tomb”.

He told National Geographic: “When we started to remove the layer of more than 30 tonnes of gravel, we didn’t find any kind of archaeological material.

“I was thinking perhaps, ‘This is it’, but the more we dug we realised there is some kind of organic material, and this should be a human body. 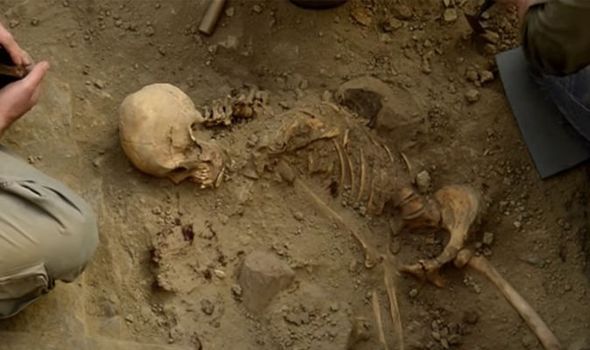 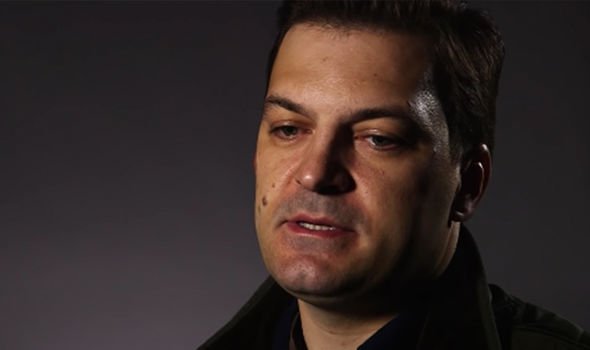 “It changed when the first golden and silver artefacts appeared.” 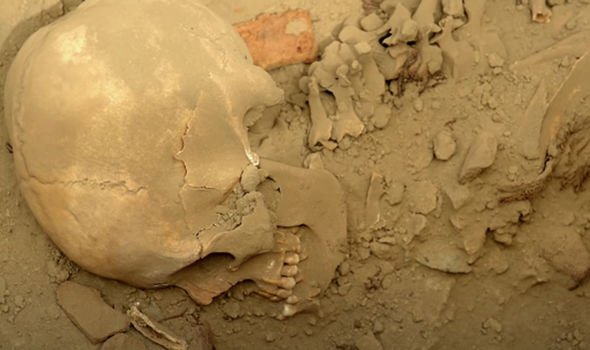 Gold and silver jewellery, bronze axes and gold tools occupied the impressive tomb which consisted of an ancient ceremonial room with a stone throne and a mysterious chamber sealed with 30 tons of stone fill.

As the archaeologists searched deeper, they found 60 human bodies buried in a seated position which were possibly victims of human sacrifice. 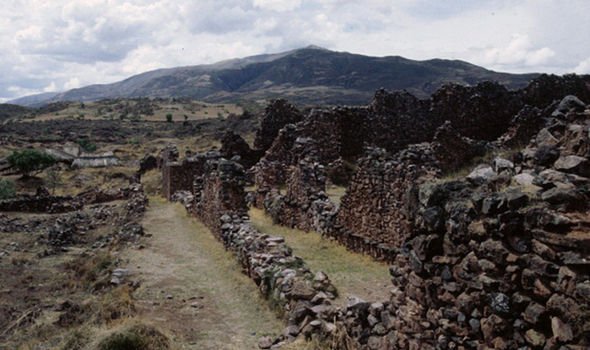 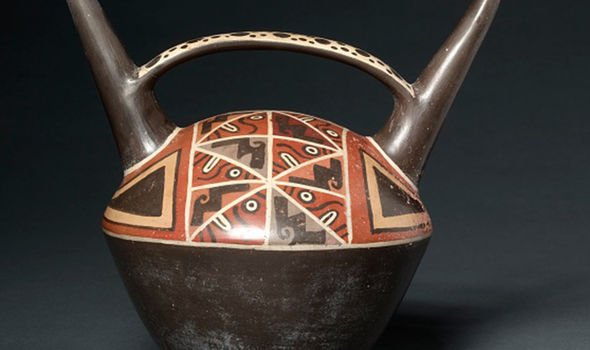 In 2017, the face of a Wari queen was reconstructed using sophisticated technology.

Swedish archaeologist Oscar Nilsson helped with the task, and said: “I’ve worked with this for 20 years and there are many fascinating projects — but this one was really something else.

“I just couldn’t say no to this project.”

Her skeleton revealed that she had a strong upper body and spent most of life seated, indicating that she had been a weaver — a position of great renown among the Wari, who revered textiles more than gold and silver.