The researchers found three vessels in the Kostolac surface mine in Serbia, and believe they had languished there for 1300 years. The largest of the three vessels is nearly 50 feet long with a flat bottom, boasting features which indicate it was constructed with Roman techniques. The site in which the vessels were found sits in the same location as the Roman city of Viminacium — once a base for Roman warships on the river Danube.

The ships were buried under 23 feet of silt and clay which kept them extremely well-preserved for centuries.

However, the miners tragically damaged the largest one during excavations.

Miomir Korac, director of the Archaeological Institute and head of the Viminacium Science Project, said that while the broken ship was disappointing, the team would still be able to reconstruct it. 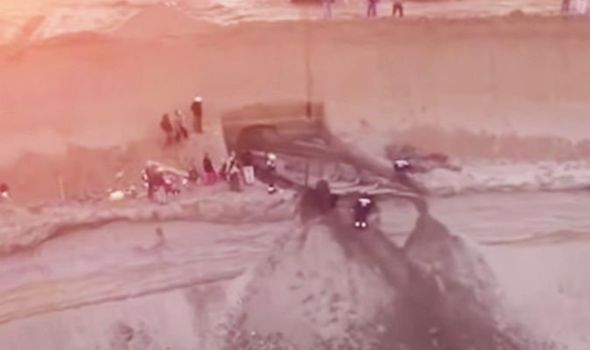 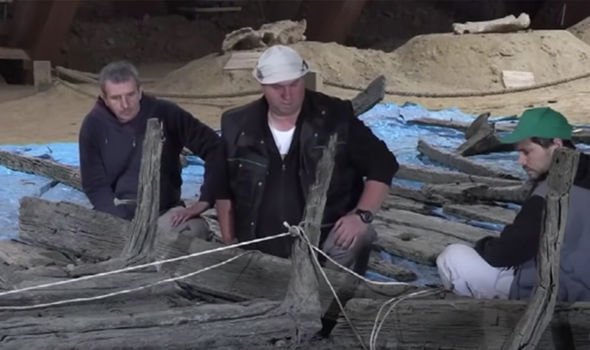 He said: “The ship was seriously damaged by the mining equipment. Approximately 35 percent to 40 percent of the ship was damaged.

“But the archaeological team collected all the parts, and we should be able to reconstruct it almost in full.”

Mr Korac also spoke about the two smaller vessels, or monoxylons, were not used for battle but were “rudimentary vessels” for transport.

He continued: “A monoxylon is not a combat ship. It is just a way to cross the river and invade on land. 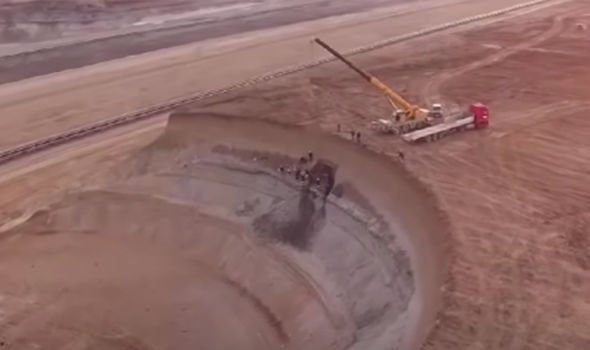 “Facing larger ships, monoxylons could be easily defeated, as it is testified in sources from [the] sixth century mentioning a Roman fleet from Singidunum repelling barbarian attacks on the Roman Empire.”

In regards to deciphering the origins of the ships, Mr Korac expressed frustration as the team were unable to find any personal belongings, artefacts, traces of fire or combat damage.

Mr Korac explained that the “lack of finds prevents us from identifying the boat without further analysis.” 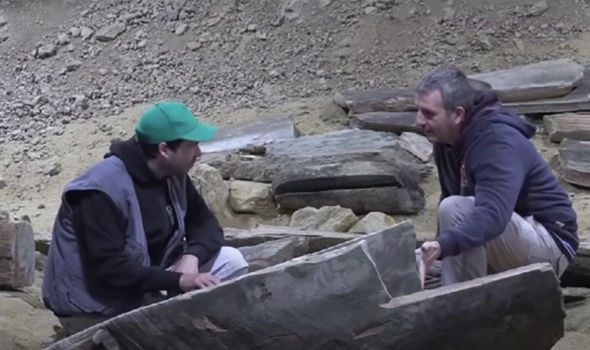 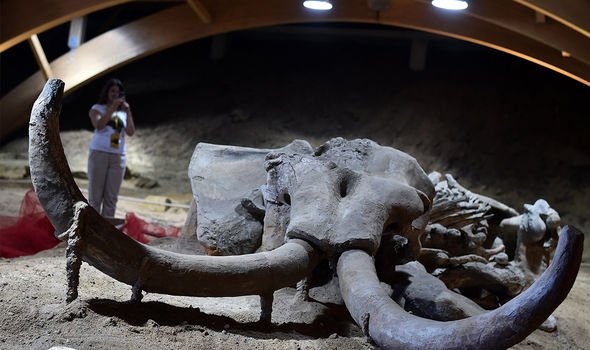 He added: “The ships were either abandoned or evacuated. They did not sink suddenly with cargo.

“If these happened during the Barbarian invasion and withdrawal of Roman troops, the ship could be abandoned and sunken in order not to fall into the hands of the enemy.”

The find, made earlier this year, isn’t the first vessel to be found in the Kostolac coal mine which has provided evidence of ancient human activity as well as the presence of wildlife.

In 2012, archaeologists found bones corresponding to at least five woolly mammoths, which disappeared about 10,000 years ago.