BUENOS AIRES (Reuters) – A major Argentina creditor group said on Saturday it had been invited to sign a non-disclosure agreement by Argentina’s government, signaling that talks could be moving to the next phase after the South American country defaulted a day earlier. 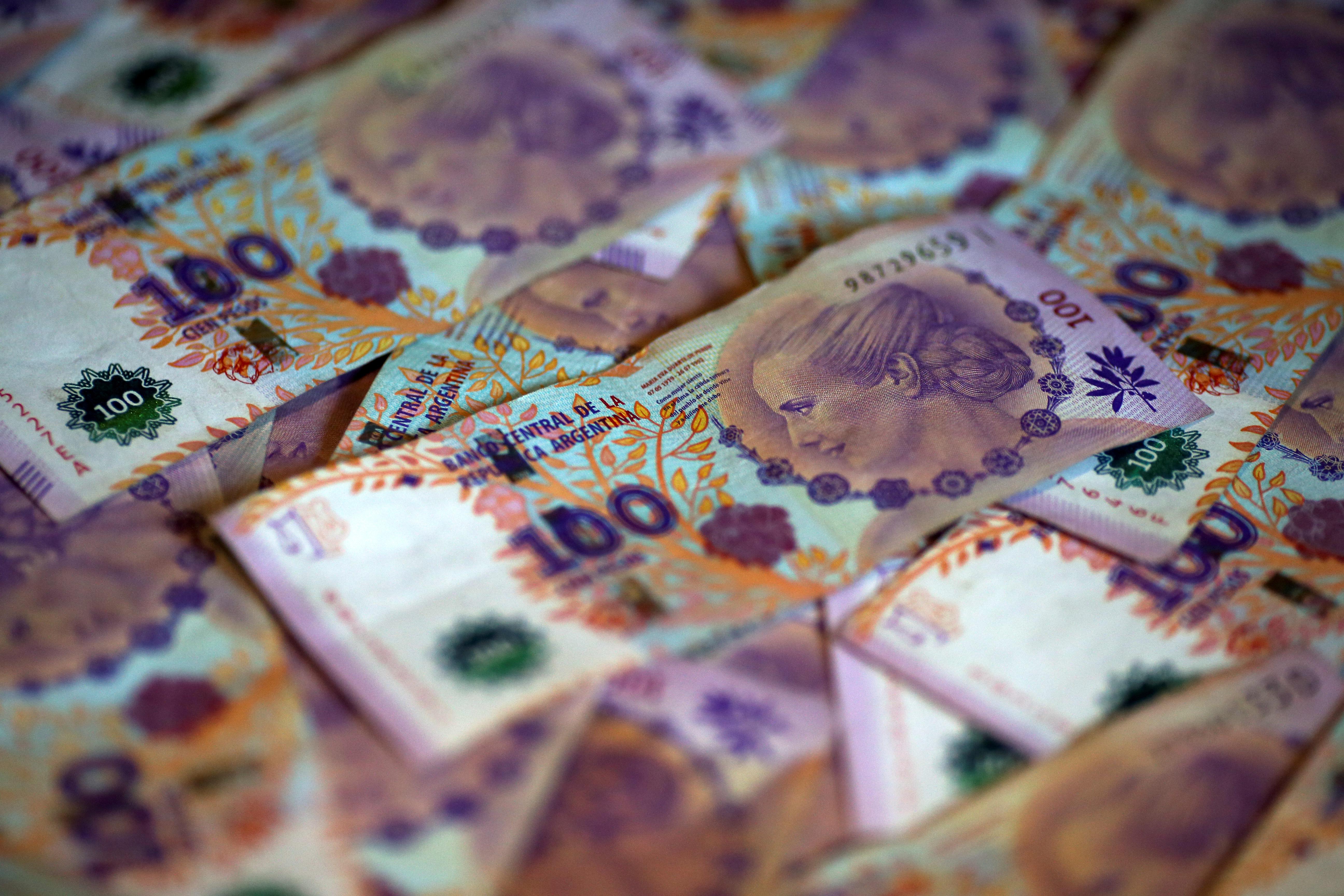 The Exchange Bondholder Group, which comprises 18 investment institutions and represents 15% of Argentina’s exchange bonds, said in a statement that Argentina approached its representatives and other creditor groups about signing a non-disclosure agreement “in contemplation of engaging in negotiations with the Ministry of Economy.”

It is common during debt restructurings for creditor committees to agree to limit the flow of information near the end of talks, as some of it may be material and non-public, a source from another creditor committee said. In some cases when multiple creditor groups are involved, as is the case with Argentina, a non-disclosure agreement is introduced, the source said.

Argentine officials are currently weighing counter-offers from its major creditor groups after their original proposal to restructure about $65 billion in foreign debt was stiffly rejected.

The South American country failed to reach an agreement by a May 22 deadline, prompting it to miss about $500 million in already delayed bond coupons, marking its ninth sovereign default.

At least one main creditor group has signed the non-disclosure agreement, a source from that committee said.

A spokesman from the Ministry of Economy did not immediately respond to request for comment.

Despite missing the deadline on Friday, a source close to the negotiations and familiar with the government’s thinking told Reuters on Friday that talks could reach a breakthrough “in a matter of days.”

Executives from major credit agencies were optimistic Argentina would eventually strike a deal, but warned that the country’s economic woes were far from over.

“Argentina has a history on this issue and many think that it will not be the last,” Gabriel Torres, a Moody’s vice president, said of Argentina’s default while speaking to local station Radio Milenium, adding that the country will eventually “have to pay what it has agreed to.”

Todd Martinez, director of Latin America sovereigns at Fitch Ratings in New York, cautioned that progress could be more challenging the longer the talks drag on.

“Should it be a default without signs of progress toward a resolution, it could heighten uncertainties and have some destabilizing effects, but these could be minimal if recent progress towards a deal continues,” Martinez said.