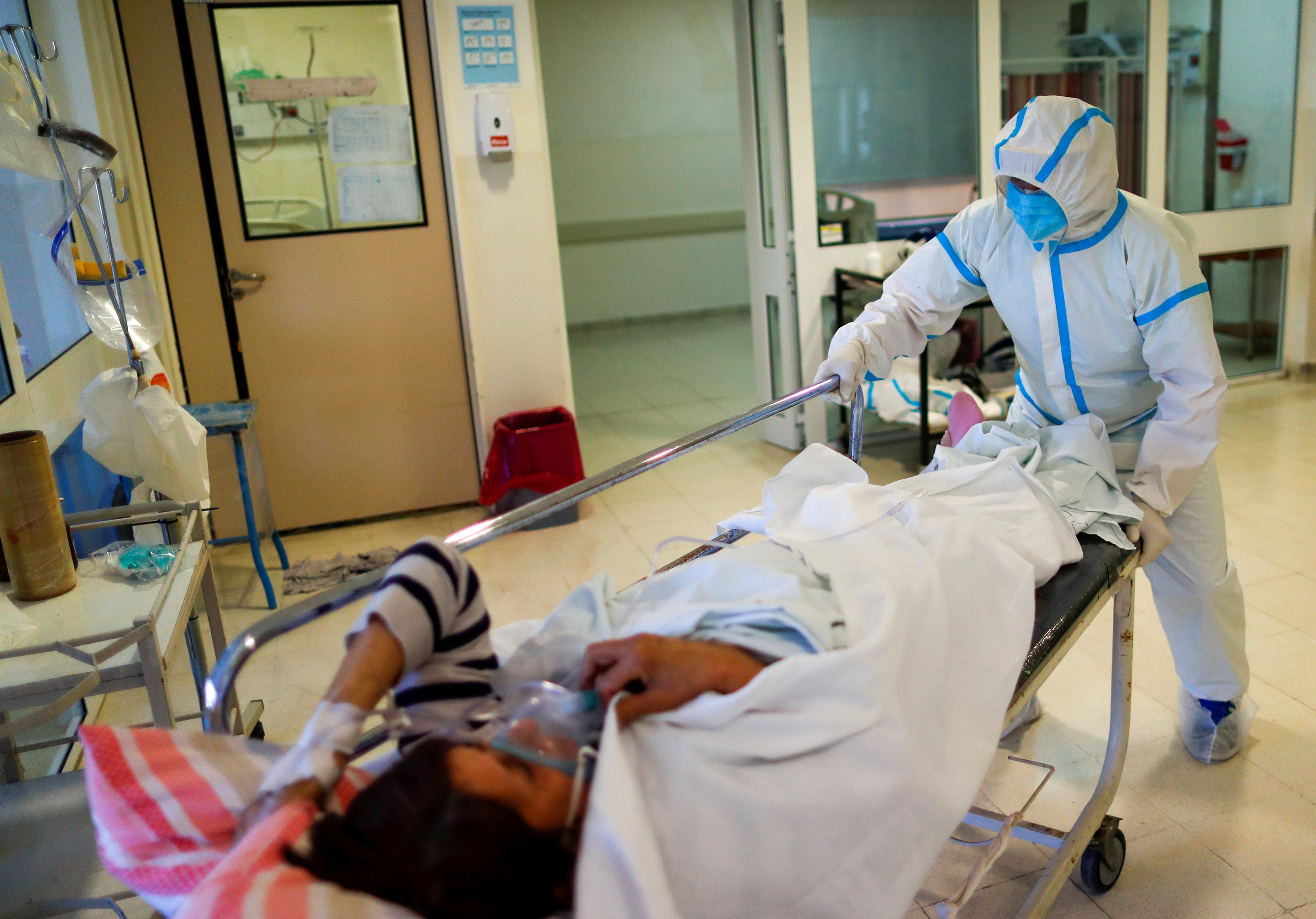 BUENOS AIRES (Reuters) – Argentina confirmed a record 8,713 new cases of coronavirus on Monday and 381 resulting deaths in just 24 hours, as the Latin American nation battles a surge of contagions.

The country’s health ministry said that just weeks into a stricter quarantine in the capital Buenos Aires and its suburbs, cases were now springing up in other regions of the country.

The announcement comes after thousands of Argentines participated in a march calling for the restrictions to be lifted and stalled economic activity restarted.

Argentina has spent the past two years already mired in a serious economic crisis with recession, high inflation and soaring poverty, ills now deepened by the pandemic.

The health ministry said on Tuesday that occupancy of intensive care beds is at 57.3% nationwide and 64.5% for the Buenos Aires area.

To date, Argentina’s number of cases and deaths have been fewer than those of neighbours such as Brazil, Chile and Peru.