Over the past six months, millions upon millions of mice have terrorised the people of New South Wales in Australia. Mice have been reported crawling over people’s pillows and faces as they sleep, biting their feet, invading classrooms, emerging from sofas and even biting people in hospital beds. A video has shown them ‘raining down’ from machinery on an infested farm.

The infestation is said to have been triggered after a massive grain harvest led to a mass breeding season.

The plague is adding to the woes of farmers still recovering from devastating droughts and wildfires.

The pests have caused millions of dollars worth of damage, rendered whole yields unusable, and sparked warnings that the worst-hit residents face a “meltdown”.

Tonnes of grain cannot be sold because it’s been contaminated by mice droppings and truckloads of hay will be burnt because of the damage. 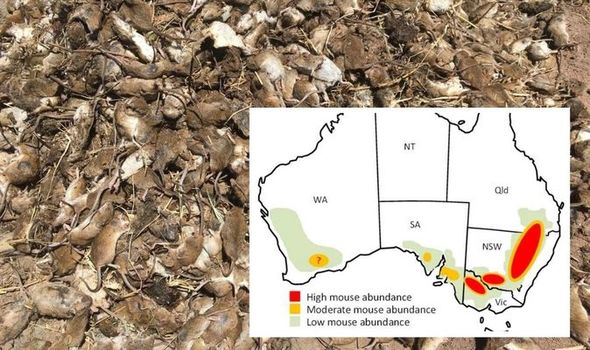 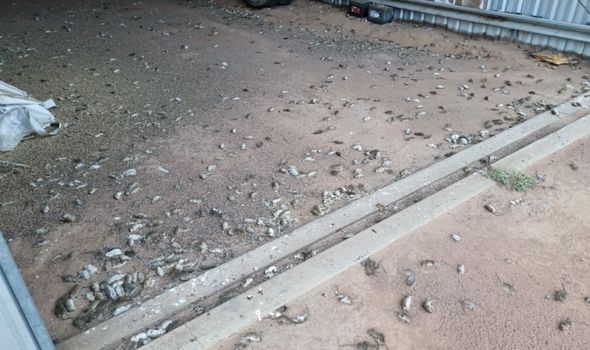 Schools have also been inundated by mice with children accustomed to sharing their classrooms with the rodents.

The local school in the small town of Tottenham, one of the worst affected areas, is battling the infestation.

He has told students to bring their lunch in sealed containers. 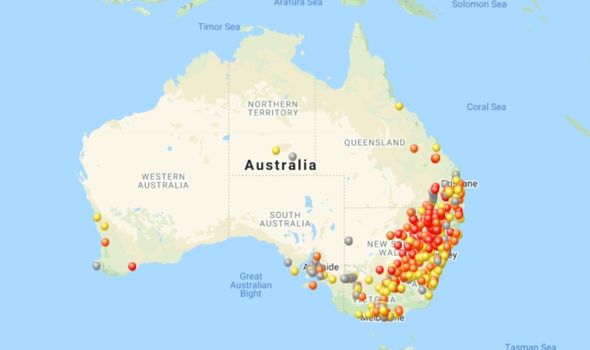 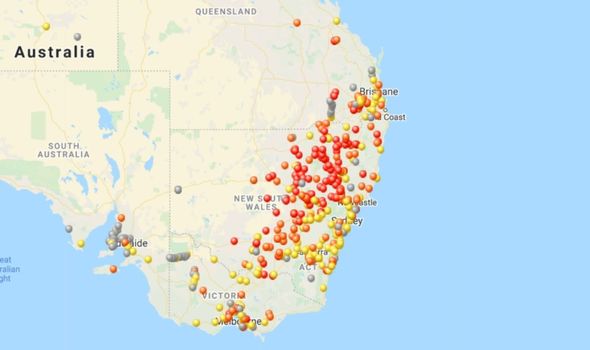 Mr Southon said: “They are in every aspect of our lives, our homes our cars, washing basket.

“Eventually people are going to have a meltdown because it’s constant and wears you down.”

The NSW government has announced a $50m rescue package and fast-tracked the approval of the world’s deadliest mouse poison.

According to the Channel 10 report, the mice could “invade Sydney by August”.

The report quoted Dieter Mafra, a “mouse technician” from Kevin Joyce Pest Management, who said the mice could enter cities “as they hitch rides on trucks and food pallets”.

However, researchers say a major infestation of the city is unlikely.

A researcher from the CSIRO government agency told the Guardian that mice usually do not move far from their nests.

“Mice can move 100 metres from their nest or burrow to forage, but they will return at the end of the night.”

He said that any sightings in the cities are unlikely to be related to current infestation in rural areas.

However, he did add that the large number of mice due to a bumper breeding season could force “juvenile mice to disperse to find other places to live”, leading to their entry into new areas.