SYDNEY (Reuters) – Australia’s second most populous state on Wednesday said a man in his 80s died overnight from the coronavirus, the country’s first death from the virus in more than a month, as concerns about a second wave of infections saw thousands queue for COVID-19 tests and supermarkets impose new restrictions. 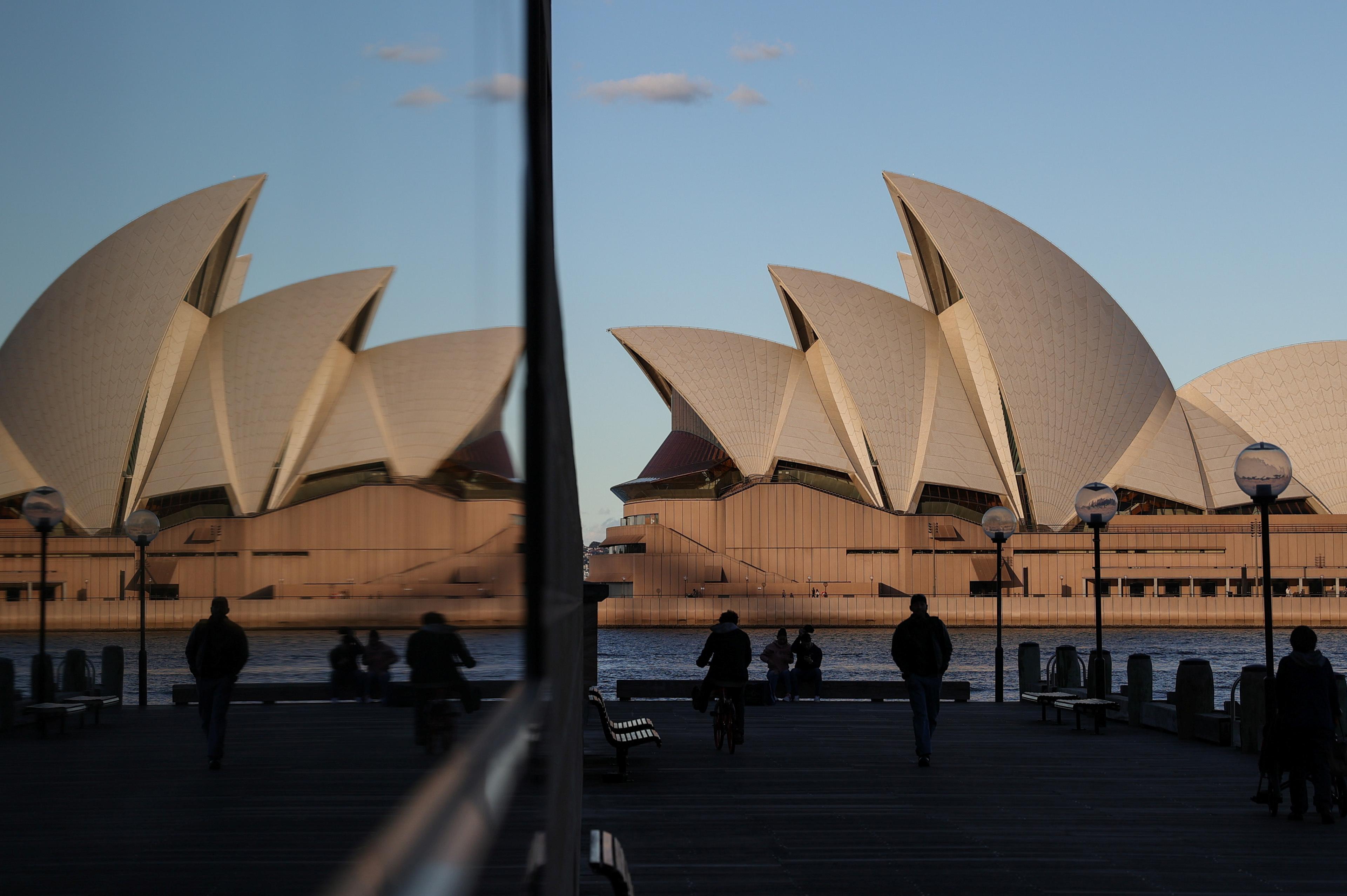 “When we get additional cases, there will be a risk of people dying or be at risk of further cases being hospitalised and going to intensive care,” Sutton told reporters in Sydney.

“That’s why we need to get on top of numbers.”

The upswing in new cases in Victoria has sparked fears of a second wave, with 241 cases in the state so far identified as community transmission, an increase of eight from Tuesday.

Authorities in Victoria, which has become the virus hotspot in Australia, have been trying to contain the spread of the virus in half a dozen suburbs in the largest city of Melbourne hit by a spike in cases.

Authorities believe the surge in new cases has been caused by family get-togethers attended by people with mild symptoms.

The state on the weekend extended its state of emergency for another month and reimposed restrictions on gatherings after seeing a sharp rise in daily infections.

The uptick in new infections has seen thousands of people seek COVID-19 tests. With elevated demand, police shut one drive-by clinic 20 minutes after it opened as it quickly became overwhelmed.

Those testing facilities able to stay open have reported wait times of up to four hours, though authorities said anyone who wants a test will be accommodated.

Shoppers in the state will be limited to two items of products including toilet paper, hand sanitiser, flour, sugar, pasta, long-life milk, eggs and rice.

In March, Australia’s major grocers put strict limits on purchases of toilet paper as shoppers stripped shelves in a rush of panic buying spurred by fears over a coronavirus lockdown.

Despite the spike in cases in Victoria, the neighbouring state of New South Wales (NSW) said it would not introduce a hard border closure between the states.

NSW Premier Gladys Berejiklian, however, urged people in the state to avoid travelling to its southern neighbour.

After enforcing restrictions early in the coronavirus outbreak compared to most other countries, Australia began to ease its lockdown last month to revive its economy after a significant slowdown in infection rates.

Australia has so far escaped a high number of casualties from the new coronavirus, with just over 7,500 infections and 103 deaths, aided by strict lockdown measures and social distancing rules.