SYDNEY (Reuters) – Australia’s second-most populous state Victoria said on Tuesday that anyone breaking COVID-19 isolation orders will face hefty fines, as high as A$20,000 ($14,250), and that more military personnel will be deployed to fight the spread of the virus. 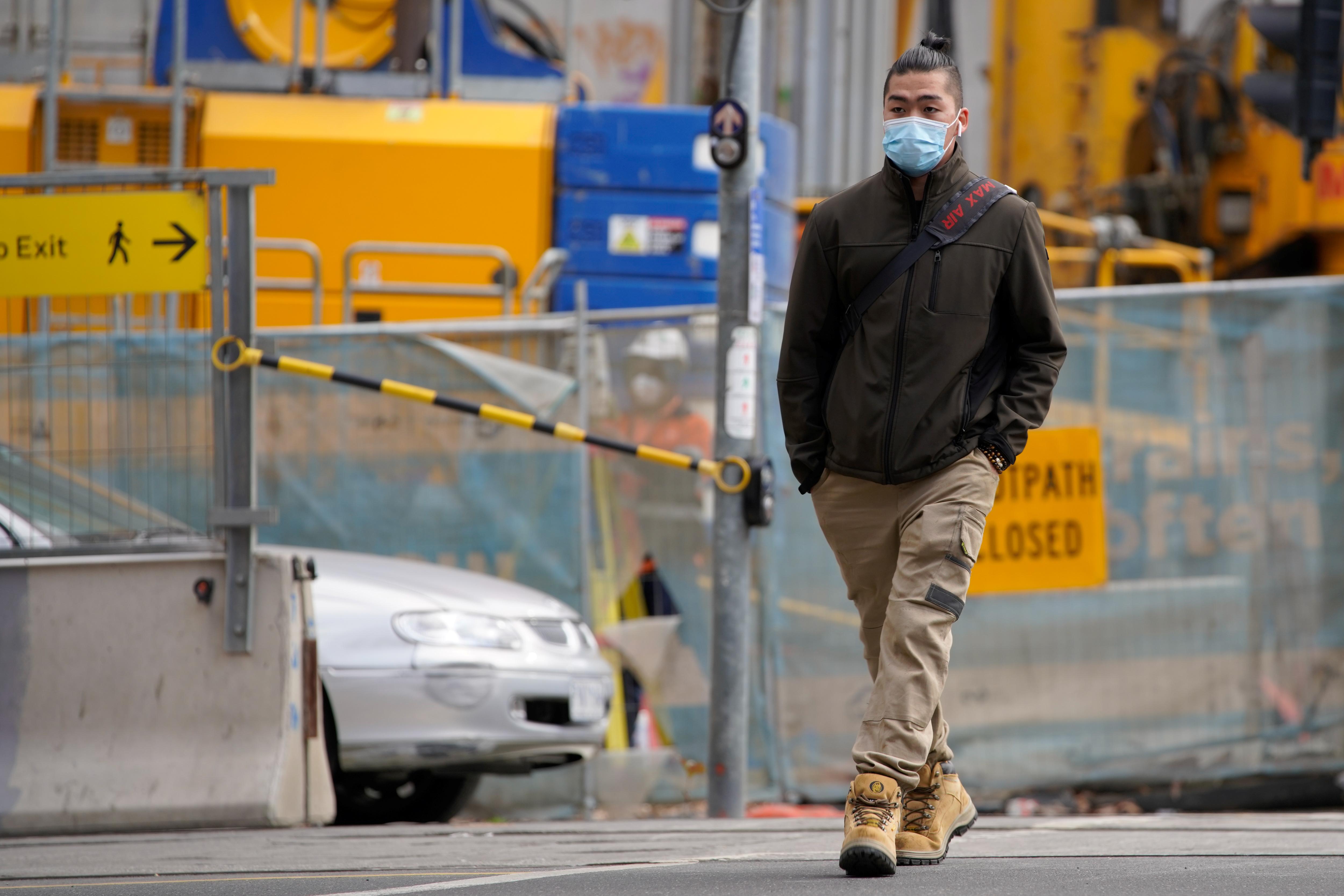 Australia, once heralded as a global leader in containing COVID-19, is desperately trying to slow the spread of the virus in Victoria to prevent a national second wave of infections.

Victoria earlier this week imposed a night curfew, tightened restrictions on people’s daily movements and ordered large parts of the local economy to close to slow the spread of coronavirus.

But nearly a third of those who contracted COVID-19 were not home isolating when checked on by officials, requiring tough new penalties, Victoria state Premier Daniel Andrews said on Tuesday.

The only exemption will be for urgent medical care, said Andrews, adding anyone under a self-isolation order will no longer be allowed to leave their homes for outdoor exercise.

“Fresh air at the front door. Fresh air in your front yard or backyard or opening a window,” he said.

Andrews said an additional 500 unarmed military personnel will this week deploy to Victoria to assist police in ensuring self-isolation orders are being complied with.

The latest military deployment will join about 1,500 troops already in Victoria and engaged in contact tracing, testing and assisting police at check points. Australia has deployed almost 3,000 troops to help in virus logistical operations.

But as the country began to reopen, community transmissions rose significantly in Victoria which has recorded triple digit new cases for weeks. It now has the bulk of infections in the country, with nearly 12,000 reported cases. On Tuesday, Victoria reported 439 new COVID-19 cases in the past 24 hours.

Andrews said 11 people had died from the virus since Monday, bringing the state’s death toll to 136. The virus has spread significantly throughout Victoria’s aged care facilities, with many of the deaths among the elderly.

Victoria state officials said the latest wave of COVID-19 infections has been driven by residents refusing to adhere to restrictions on their movements.

With concerns that many people feel they have no choice but to continue working after a COVID-19 diagnosis, Australia said on Monday it would pay people in the state A$1,500 to stay home if they were ordered to and they do not have leave entitlements.

Many internal state borders have been closed which has so far seen the new wave of infections predominately limited to Victoria, with neighbouring New South Wales (NSW) state reporting the next highest number of cases.

NSW on Tuesday reported 12 new cases, though all the cases can be traced back to known outbreaks, some of which were started by infected people travelling from Victoria.