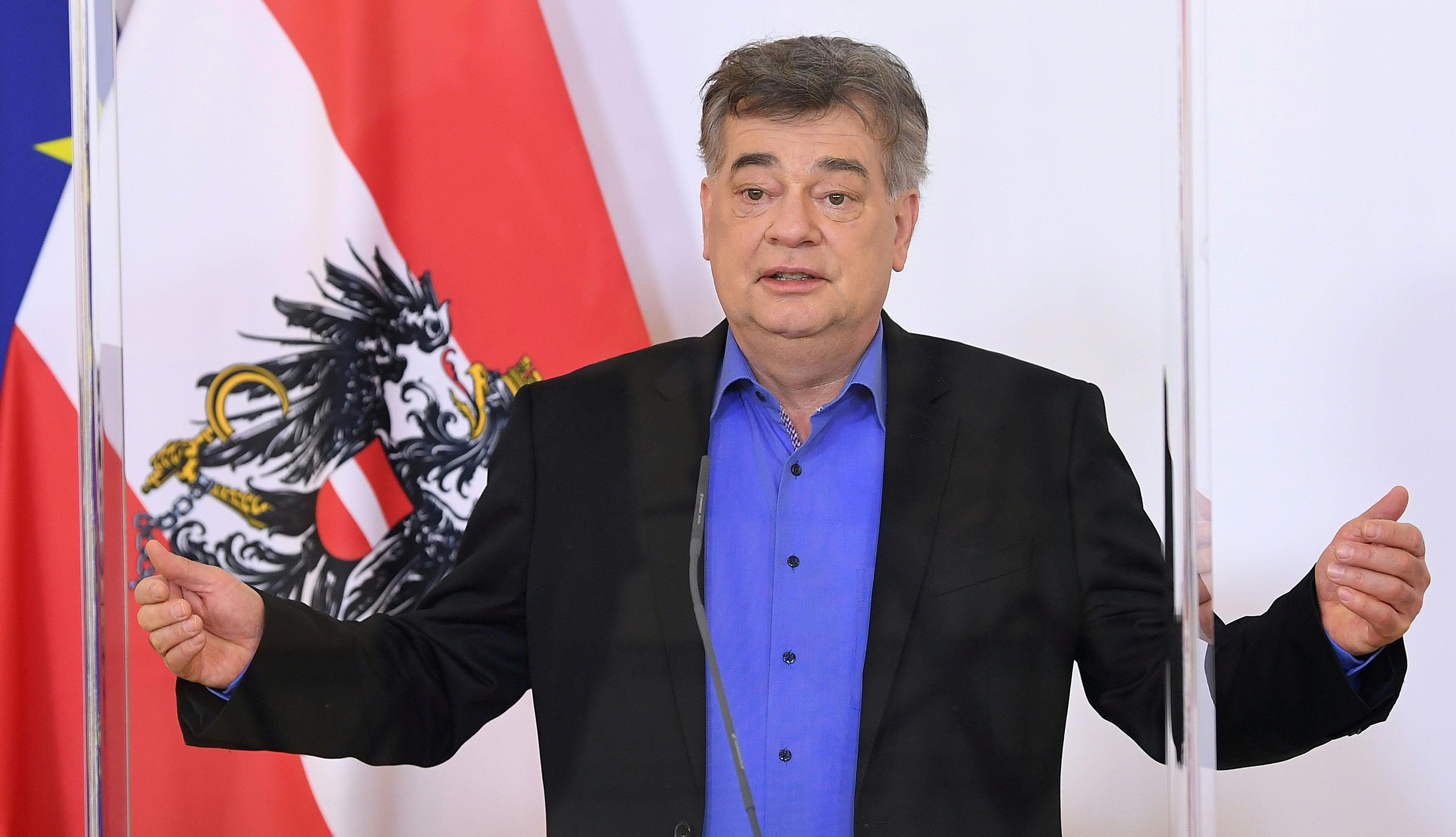 VIENNA (Reuters) – Austrian cultural spaces including museums and libraries can reopen from mid-May as part of a gradual loosening of the coronavirus lockdown, the government said on Friday.

Austria took a first step in relaxing its month-old restrictions on Tuesday by letting DIY stores, garden centres and smaller shops reopen. Other shops and hairdressers should follow from May 1.

The conservative-led government says the action it took early in the outbreak and the fact infections are increasing by less than 1% a day make it possible to reopen parts of the economy, but it will make adjustments if infections accelerate.

“From mid-May it will be possible for presentation venues in the artistic and cultural field, definitely museums … to reopen,” Vice Chancellor Werner Kogler of the junior coalition party, the Greens, told a news conference, adding that a specific date had not been set yet.

Junior minister for art and culture Ulrike Lunacek said libraries and bookshops would also be allowed to reopen then but the state-owned federal museums, which include some of Austria’s top attractions like the Belvedere in Vienna that houses Gustav Klimt’s “The Kiss”, have decided only to reopen in late June.

A specific date for when in mid-May all museums will be allowed to reopen has not yet been set, Kogler said, adding that large events involving many people standing close together, such as music festivals, would remain banned until Aug. 31.

The government would review the situation and see what kind of cultural events can be allowed from early July, such as open-air cinema, Lunacek said. For theatres, many factors were being considered on how they might reopen safely.

“What happens on stage? Several people on stage? And in the theatre there is often a lot of action. Maybe there is a fight or maybe a love scene. That will not be possible, probably,” she said.

In the meantime, professional rehearsals with a single performer would be allowed to resume from May 18. Professional theatre rehearsals in groups respecting distancing rules could begin in early June, Lunacek said.