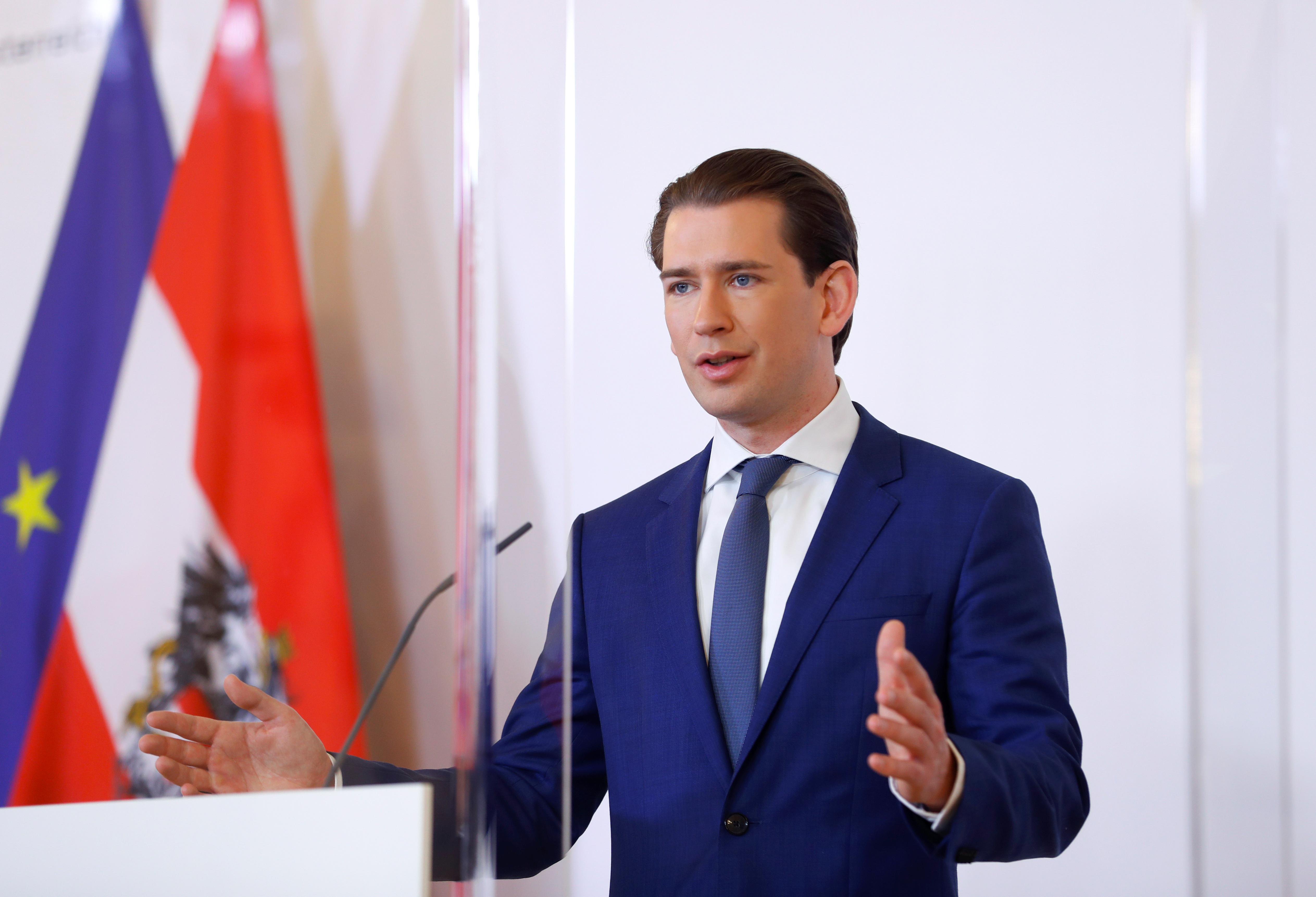 VIENNA (Reuters) – Austria has struck the same border-opening agreement with Switzerland and Liechtenstein as the one it previously announced with Germany, to fully allow travel from June 15, Austrian Chancellor Sebastian Kurz said on Friday.

“We have reached an agreement with Germany, Liechtenstein and Switzerland, namely a significant easing from today and a full opening of borders from June 15,” he told a news conference, adding that talks were under way with its eastern European neighbours.