Barbara Hepworth was born in Yorkshire in 1903, and pursued a career in art which would eventually span five decades and break convention. Between the years of 1920 and 1921 she studied at the Leeds School of Art, before advancing to the Royal College of Art in London.

Once there, she became involved in sculpting. In particular, she employed the unconventional sculpting method known as ‘direct carving’.

The method was a new one – it had only been introduced at the start of the century by Romanian Sculptor Constantin Brâncuși.

Before direct carving, sculpting usually involved a preconceived model of what the end piece would look like.

Direct carving allowed artists such as Hepworth to become more attuned to whatever material they were using – some art experts refer to it as ‘revealing’ what is already in the material. 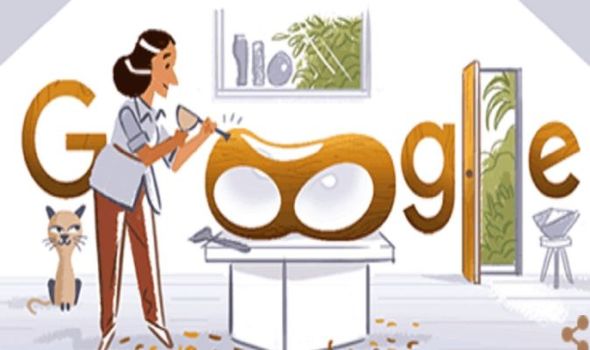 As a result, Hepworth’s works eventually tended to take on abstract shapes with a focus on empty spaces.

Observers note her work tended to explore relationships between two concepts. For example, humans and landscapes or colours and textures.

In 1924 Hepworth travelled to Italy where she spent two years. There, she married her first husband John Skeaping, a fellow artist.

READ: Barbara Hepworth sculpture used as old paperweight in headteacher’s office is worth £750,000 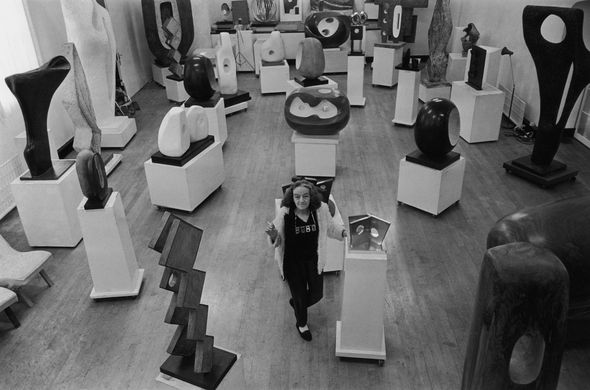 The marriage ended in divorce in 1931, and she then lived with painter Ben Nicholson.

In the years that followed, Hepworth met several prominent artists and visited the studios of Picasso and the aforementioned Constantin Brâncuși.

DON’T MISS:
Dilhan Eryurt: Who was the astrophysicist celebrated in today’s Google Doodle? [INSIGHT]
Google Maps unveils its biggest update yet, but it might take a while to get your own [REPORT]
Forget BT and Virgin Media, this is the broadband update we’ve all been waiting for [REPORT] 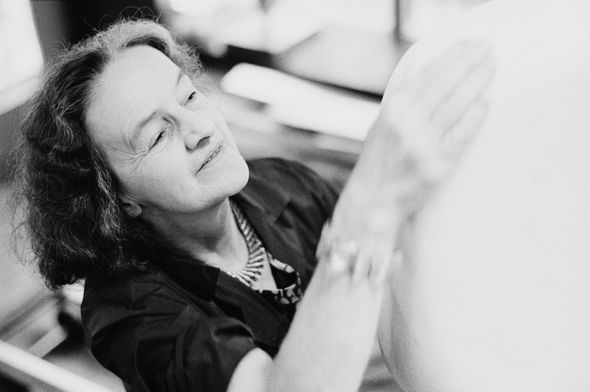 The two had triplets, as well as a son from Hepworth’s first marriage with Skeaping.

When the Second World War began in 1939, the two moved to St Ives in Cornwall, where Hepworth would remain for the rest of her life.

Over the years she was honoured with several accolades including being made a Dame Commander of the Order of the British Empire. 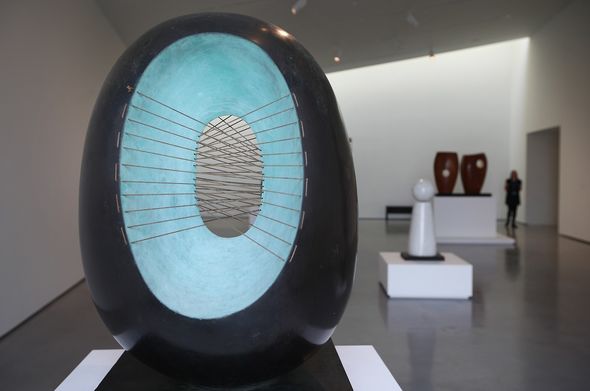 She also represented Britain at the Venice Biennale arts exhibition in 1950 and was awarded first prize at the Sao Paulo Bienal nine years later.

On sculpting, Hepworth said, according to the Tate: “I think every sculpture must be touched, it’s part of the way you make it and it’s really our first sensibility, it is the sense of feeling, it is first one we have when we’re born.

“I think every person looking at a sculpture should use his own body. You can’t look at a sculpture if you are going to stand stiff as a ram rod and stare at it, with as sculpture you must walk around it, bend toward it, touch it and walk away from it.”