Beijing police clashed with the demonstrators, with at least one protester reported to have been “dragged away” while demanding a refund from the tutoring company. Footage from the protest shows thousands of people marching down the business district of China’s capital while police officers form cordons in an attempt to contain them. Chants calling for the release of the arrested protester can also be heard.

Mr Elmer said: “This morning hundreds of people blocked a road in the central business district of Beijing, demanding their money back from education company You Win, which has been facing major financial troubles.

“The road remained blocked for around a half hour. People seen here yelling “放人” (“release him”) around the cop car where the man taken away in the last video was held.

Once cars were allowed to circulate again, he added: “Road was cleared, but tense stand-off between protestors and police still underway. Many police vehicles on the scene.” 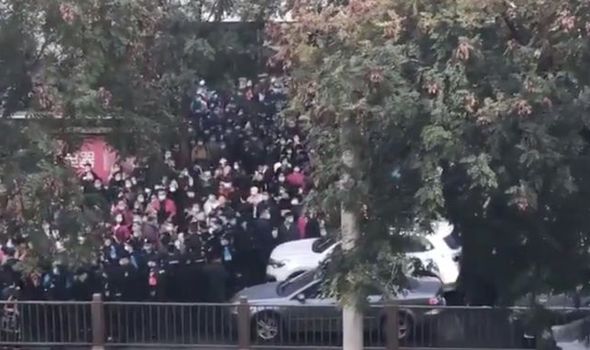 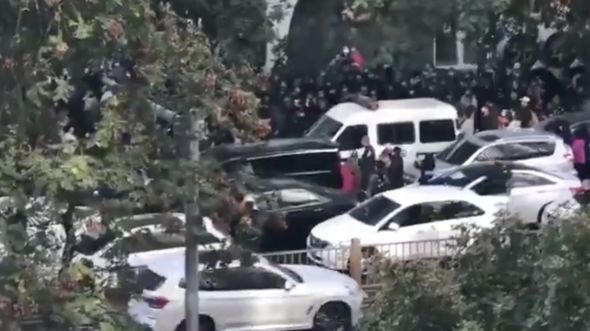 The reporter said the march appeared to have been made up of “affluent” parents demanding their cash back after dissatisfaction with expensive tutoring sessions for their children.

“This isn’t the first time You Win encountered protests. Here’s one report from June about a case in Harbin, where the company was embroiled in a dispute that left parents demanding their tuition back, and teachers with unpaid wages.”

Reports from local newssite Fudaoquan suggested Yousheng Education had already faced complaints from parents in June after they had paying thousands of yen for tutoring in advance before courses had to be shut down because of coronavirus. 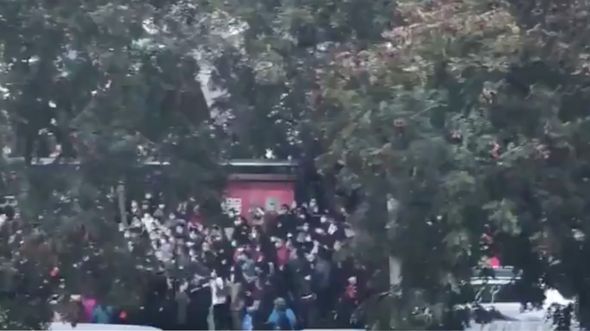 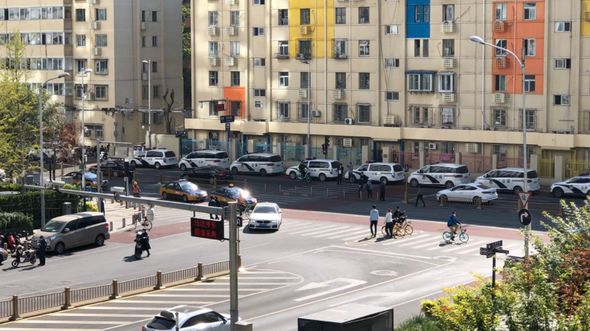 As schools resumed in June, the school was reported to have told parents and teachers classes would not restart and wages could not be paid.

In a statement released at the times, protesting parents said: “It is a legitimate right for us to ask for refunds. The reasons given by them are untenable.”

The new protest comes as the Chinese Government issued a consumer warning about education institutions. 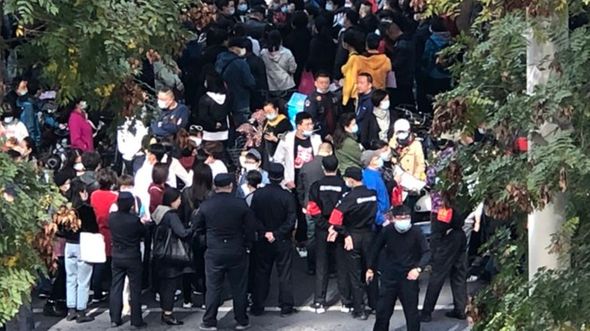 The bureau noted that in 2020 the number of disputes about refunds of education and training institutions received had remained high.

According to the warning, Yousheng had received nearly 200 complaints over the year with a 3.63 percent resolution rate.

Haidian District insisted parents should make sure they receive a school permit from the administrative department of education as well as ensuring they check the registration qualification pupils will need to attend further training.