Coronavirus: Doctor warns we are only seeing ‘build up’

Officials have warned residents living in the Shunyi district to the north east of the capital not to leave the area during the New Year and Spring Festival period in a bid to contain the virus. China reported 19 new covid-19 cases yesterday, down from 25 cases a day earlier.

I hope that the world can soon defeat the pandemic

The National Health Commission said in a statement that 10 of the new cases were imported infections originating from overseas.

The nine locally transmitted cases came from Beijing and the northeastern province of Liaoning.

The number of new asymptomatic cases, which China does not classify as confirmed cases, rose to 19 from eight a day earlier.

The total number of confirmed covid-19 cases in mainland China now stands at 87,071, while the death toll remained unchanged at 4,634. 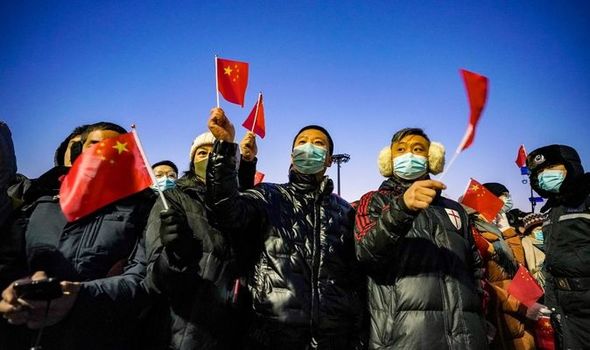 In Wuhan, the central Chinese city where the pandemic erupted 12 months ago, large crowds took to the streets to celebrate the end of 2020.

When the building’s old clock reached midnight many people released balloons into the air, cheered and called out “happy new year”. 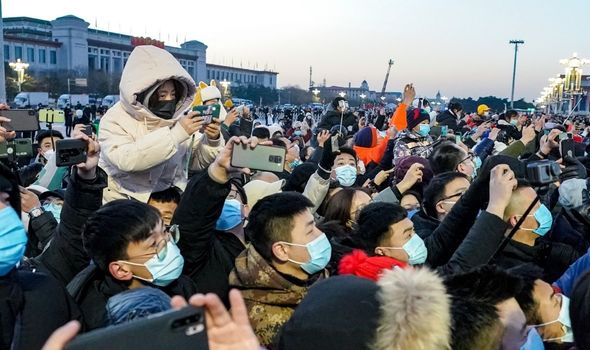 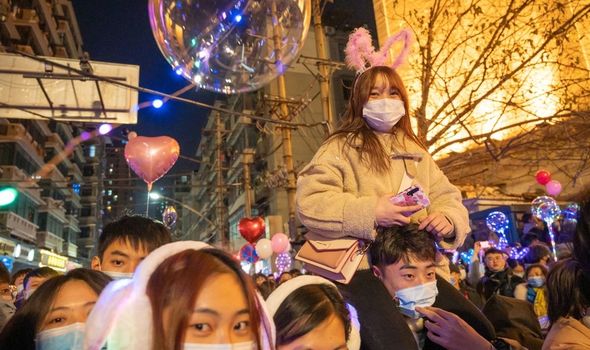 There was a heavy police presence and strict crowd control.

Some security personnel were seen telling several of the few people without masks that they must put one on if they wished to stay.

Still, the countdown appeared to proceed peacefully, in a relaxed atmosphere.

The festivities came 12 months after the World Health Organisation (WHO) said it first received word of cases of pneumonia of an unknown cause in Wuhan, which later became known as the world’s first outbreak of covid-19.

A team of WHO experts are scheduled to arrive in China in January 2021 to investigate the origins of the pandemic.

Wuhan has been largely virus free for months, and in recent days it has been vaccinating some specific groups of the local population.

But a recent small rise in cases in various Chinese cities, including Beijing, has reminded people in Wuhan that the pandemic is not over yet. 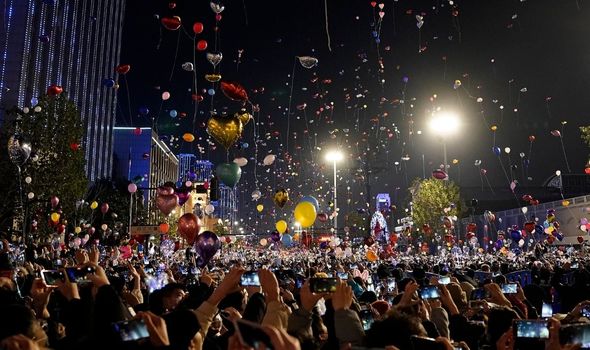 Wuhan resident Anson Yang said: “I hope that in 2021 everything goes well in the country and Wuhan can return to normal and I hope that the world can soon defeat the pandemic.”

Chen Mengfan said: “If we look at the measures people took, the things people did as part of the epidemic control and the like, a human or friendly touch, something that we would not normally see, was felt by everyone.”