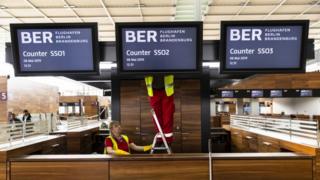 There may be no passengers on the horizon because of the coronavirus pandemic, but Berlin’s long-awaited new airport has finally been given clearance for take off on 31 October.

Berlin-Brandenburg was due to open in March 2011 but delays and scandals put it on hold for almost a decade.

Building authorities have now given it the green light, 14 years after construction began.

It will replace the capital’s old Tegel and Schönefeld airports.

Berlin-Brandenburg, also known as Willy Brandt airport after the former West German chancellor, was never going to be ready in time for the summer.

That tourist season is already under threat, with the government aiming to extend a worldwide travel ban for tourists up to 14 June and leaving a decision on the rest of the summer until later.

“A normal holiday that we’ve grown used to with full beaches won’t happen this year anywhere, whether in Europe or anywhere else in the world,” Foreign Minister Heiko Maas has said.

The travel sector has been hit especially hard by lockdown restrictions. Germany is predicting a 6.3% fall in economic output in 2020, bigger than the slump that followed the 2008 financial crisis, reports say.

What took the airport so long?

Construction at the airport, south of Schönefeld, began in 2006. But a mixture of design fiascos and other issues turned Berlin-Brandenburg into a national embarrassment as it missed six opening dates in succession. The main problems were:

Now safety company TÜV has given the airport a clean bill of health and airport boss Engelbert Lütke Daldrup sees the opening as a sign that “things are back on the rise in the capital region and that the economy is getting back on its feet”.

Operational tests still need to be carried out and aviation permits granted but officials say nothing stands in the way of an autumn opening. 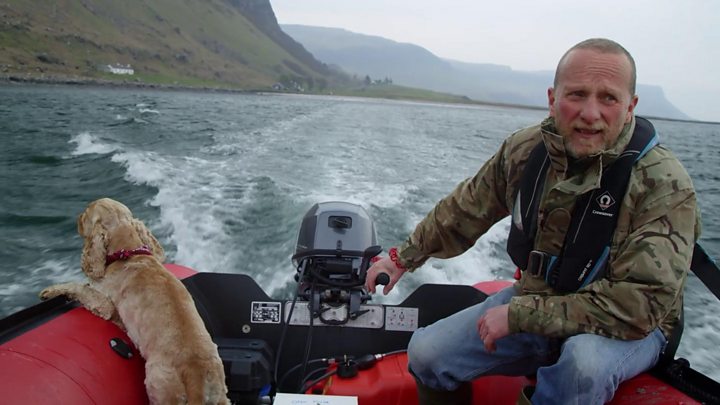