Russia has been massing tens of thousands of troops along Ukraine’s eastern border sparking fears of an all-out invasion. Reinforcements have also been sent to Crimea, which Russia seized from Ukraine in 2014.

Turkey reported two US warships would enter the Black Sea, placing them within easy range of Ukraine, last week.

However according to Al Jazeera on Wednesday American embassy officials told Turkish authorities the trip had been cancelled.

Turkish state-run news agency Anadolu said there are no plans to deploy them at a later date.

American officials have indicated they never confirmed the deployment, merely made a request for access. 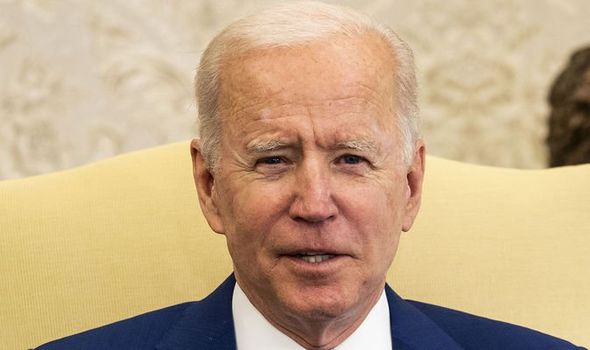 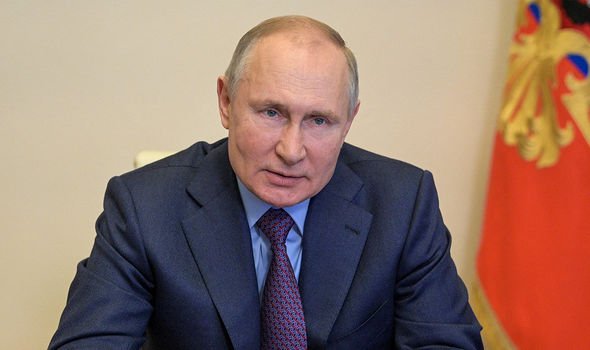 Reports US warships would be deployed to the Black Sea infuriated Russia which urged them to keep away from Crimea “for their own good”.

Deputy Foreign Minister Sergei Ryabkov said: “The United States is our adversary and does everything it can to undermine Russia’s position on the world stage.

“We do not see any other elements in their approach. Those are our conclusions.

“We warn the United States that it will be better for them to stay far away from Crimea and our Black Sea coast. It will be for their own good.” 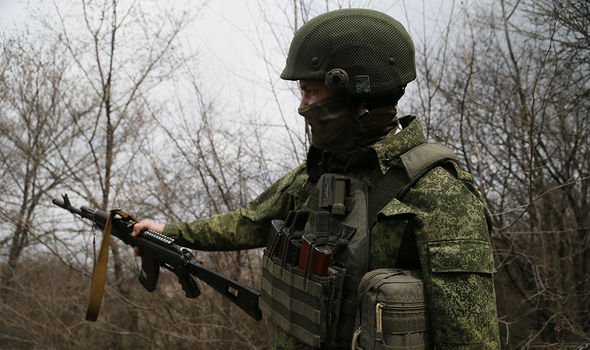 Over the past couple of weeks fighting has intensified in eastern Ukraine between pro-Russian separatists and Government forces.

Pro-Russian elements declared the Donetsk and Luhansk People’s Republics as independent states in 2014 though they remain unrecognised by any country.

Ukraine and western powers have long alleged regular Russian troops have been assisting the separatists in the fighting.

Appearing before a House of Representatives committee on Thursday Air Force General Tod Wolters, the top US commander in Europe, warned there is a “low to medium” risk of Russia invading Ukraine over the coming weeks. 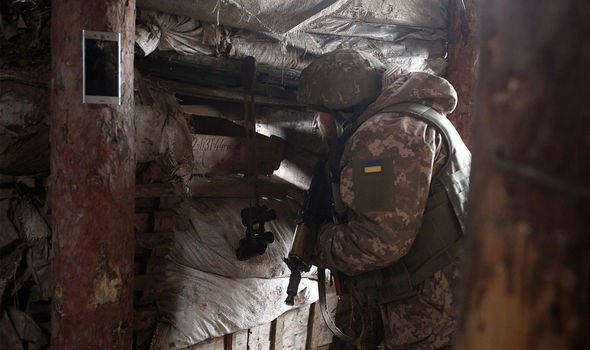 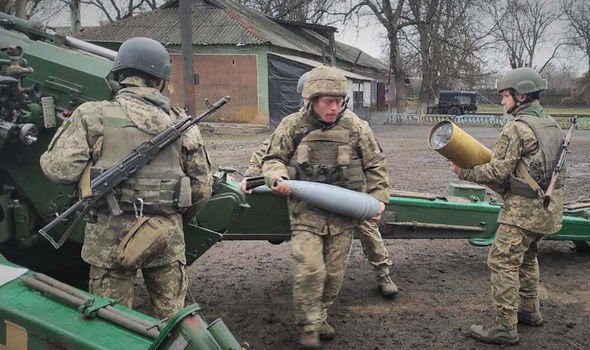 He added: “My sense is, with the trend that I see right now, that the likelihood of an occurrence will start to wane.”

Speaking to ARD public television Annegret Kramp-Karrenbauer, the German defence minister, accused Russia of “trying everything to provoke a reaction” from Ukraine.

She claimed Moscow is “just waiting for a move, so to speak, from NATO, to have a pretext to continue its actions”.

On Wednesday NATO urged Russia to stop its “unjustified” military build-up around Ukraine.

Jens Stolenberg, NATO’s secretary general, accused Moscow of the “largest massing of Russian troops” since the 2014 invasion of Crimea.

Whilst Ukraine is not a NATO member it is a close ally of the bloc.

The United States has urged Russia to deescalate with President Joe Biden calling Vladimir Putin personally to discuss the situation. 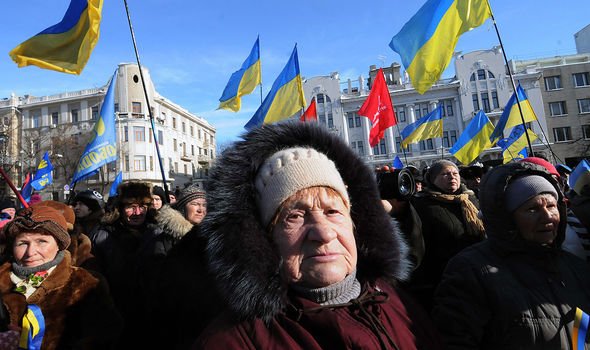 In a statement the White House said: “The president voiced our concerns over the sudden Russian military build-up in occupied Crimea and on Ukraine’s borders, and called on Russia to de-escalate tensions.”

Over 13,000 people have died since fighting erupted in eastern Ukraine in 2014.

Pitch battles were fought over the first couple of years and skirmishes have continued ever since.