No one immediately claims responsibility for car bomb that went off near the Bab al-Salameh border crossing with Turkey. 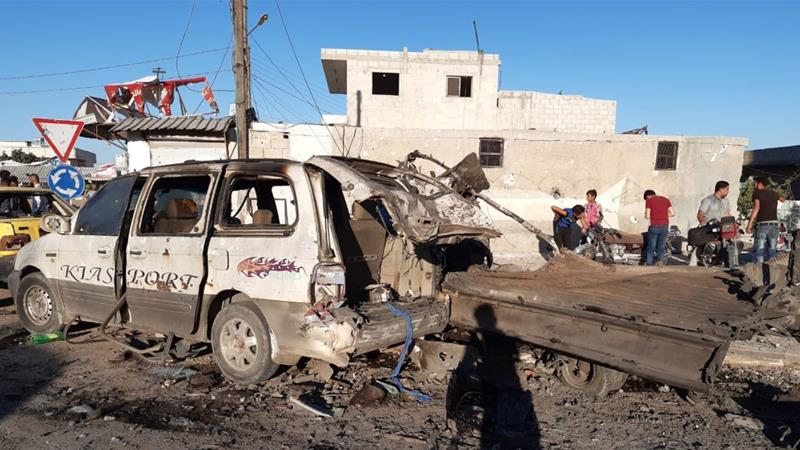 The car bomb went off near the Bab al-Salameh border crossing with Turkey, the reports said. The area is controlled by Turkey-backed opposition fighters.

Turkey’s state-run Anadolu news agency reported that at least five civilians were killed and 85 wounded in the blast. The agency said that some of the wounded who were in critical condition were taken for treatment in Turkey.

It said no one claimed responsibility for the attack, adding that Kurdish fighters have carried out such attacks in the past. 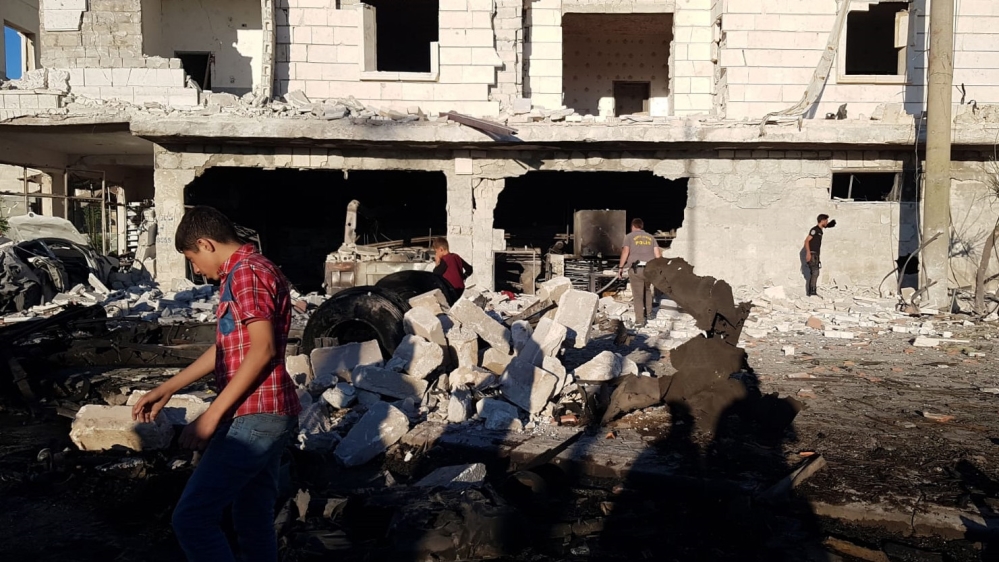 Anadolu reported that another blast earlier Sunday wounded 13 people, including children, in the Syrian town of Afrin, which is controlled by Turkey-backed opposition fighters.

Sunday’s attacks came as parliamentary elections took place in government-held parts of the war-torn country. As in previous elections in Syria, the vote could produce a rubber-stamp body loyal to President Bashar al-Assad.

Turkey and allied Syrian fighters took control of Afrin in 2018 in a military operation that expelled local United States-backed Kurdish fighters and displaced tens of thousands of Kurdish residents.

Ankara considers the Kurdish fighters who were in control of Afrin to be “terrorists”. Since 2018, there have been a series of attacks on Turkish targets in the area.