GMB reporter gets told to move following gunshots in Minnesota

A $200,000 (£142,000) reward for information leading to the culprit’s identification and arrest is being offered in order to encourage witnesses to come forward. Police are particularly keen to speak to those with dashcam videos who may have caught the incident on camera.

Aiden Leos, a six-year-old boy, was shot and killed on the 55 Freeway in Orange County, California last week.

His family initially offered up a reward of $50,000, which was increased by the same amount to $100,000 when Orange County Supervisor Don Wagner approved this addition with the county’s Board of Supervisors.

According to KTLA, a local broadcaster, Supervisor Katrina Foley matched this once more with her own money, bringing the reward total to $150,000.

In a statement, Ms Foley said: “It is my hope this adds 150,000 reasons to encourage the public to send in any tips and information they might have, directly leading to the arrests of the individuals involved in Aiden’s death.” 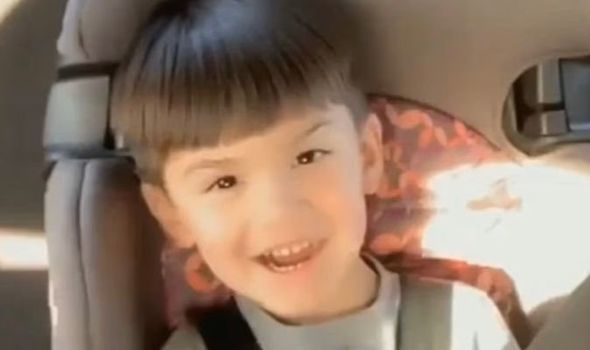 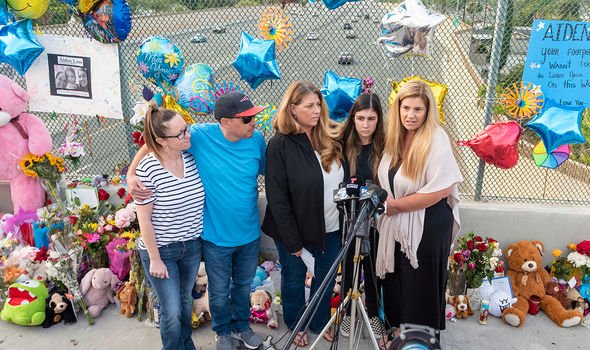 The reward was brought to its current level by an anonymous donor who gave an extra $50,000.

Joanna Cloonan, the child’s mother, was driving him to kindergarten on the morning he was killed.

She recalls that the vehicle was possibly a white station wagon, which cut her off at the 55 Freeway’s carpool lane.

According to members of the family, in response to this Ms Cloonan put her middle finger up at the driver in a moment of fury. 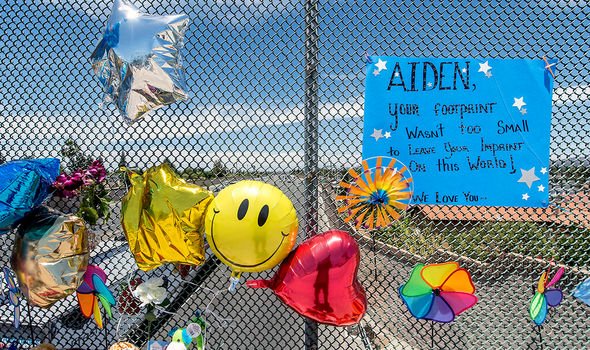 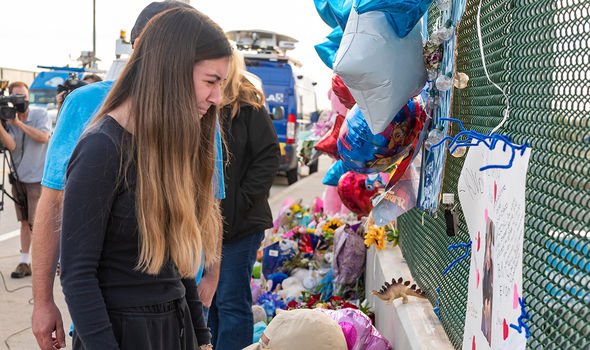 Speaking to ABC News, she said: “As I started to merge away from them, I heard a really loud noise.

The mother instantly called the police once she realised her son had been wounded.

He was then rushed to hospital where he was pronounced dead because of the shooting. 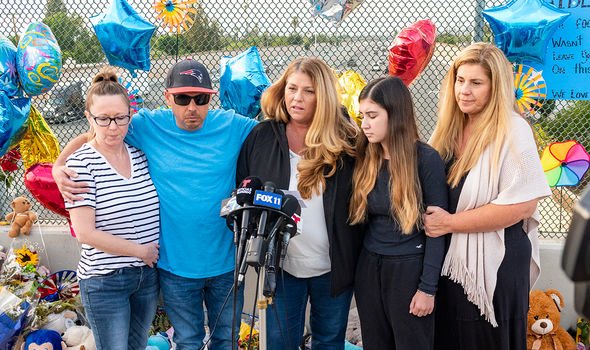 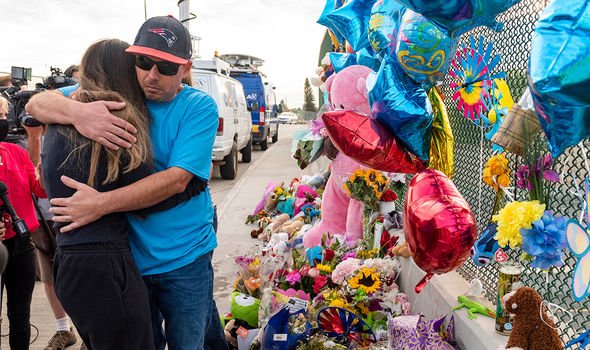 Ms Cloonan added: “He was beautiful and he was kind and he was precious, and you killed him for no reason.

“I want to find them and I want there to be justice to be served for my son.”

Near where the six-year-old was shot, mourners have built a memorial with cards, balloons, toys and candles.

The California Highway Patrol is asking anyone in the area of the shooting from 7:15am to 8:15am on May 21 to come forward if they can help in any way – they can be contacted by clicking here.